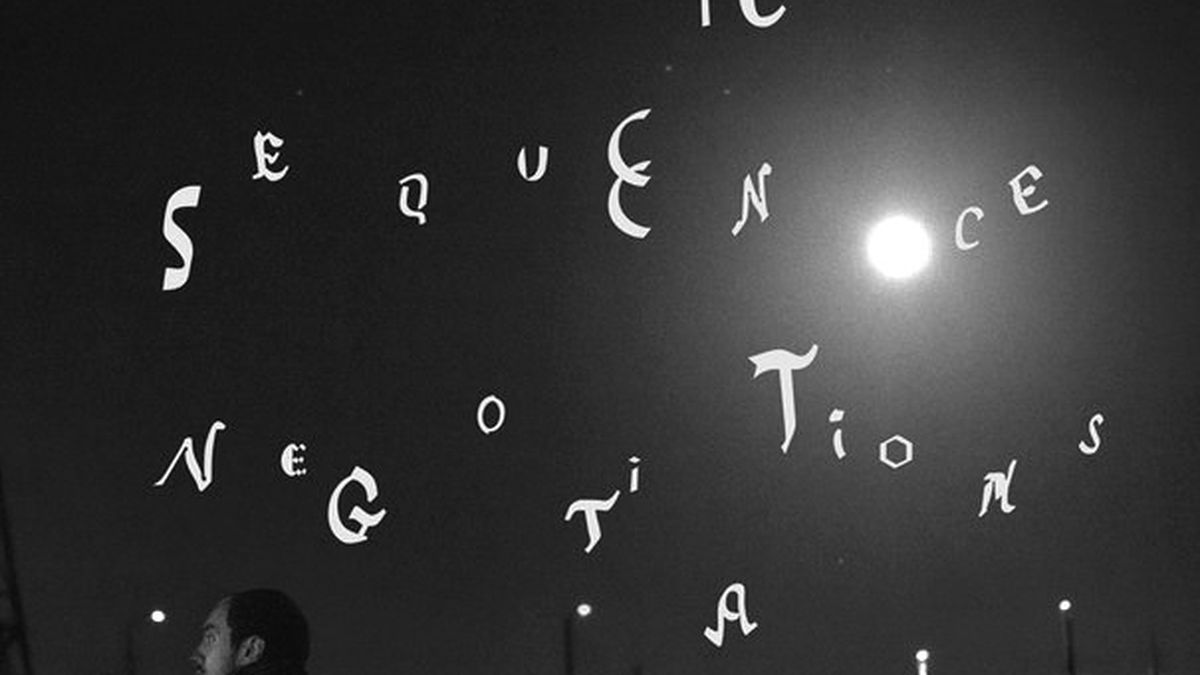 You could judge The Helio Sequence a lot by its album covers. The Portland duo’s first two albums, released more than a decade ago, were neon green and pink, respectively, and the sounds therein matched: candy-coated synths layered into a dreamy concoction that was raucous and irresistible. But Love and Distance — featuring a dot-illustration of the two members looking serious — sounded like the band trying to imitate itself in a paint-by-numbers kind of way. Things took a turn toward the dark and moody with 2008’s Keep Your Eyes Ahead. (That album cover featured a somber illustration of two hands releasing birds.) It was a promising new direction.

Judging by the cover of The Helio Sequence’s newest disc, Negotiations, the band is still feeling dark. (This cover is a photo of the band standing near a pier in the dark, with floating type interspersed in the night sky.) Fittingly, the eleven tracks are much more subdued, spacious, and minimalist than the band’s past work. At times, this sparseness resembles The Walkmen (the jangly, reverb-heavy opener, “One More Time”) or Radiohead circa Kid A (the muted synth and syncopated beat of “Downward Spiral”). Only occasionally does the band let its songs boil (such as dramatic single “Hall of Mirrors”).

It may take a few listens to appreciate, but, ultimately, Negotiations packs heat in its restraint. Once you get over the idea of what The Helio Sequence should sound like, you realize maybe it’s sounding a lot like itself.

Berner Presents Hippie Hill Went Up in a Glorious Blaze