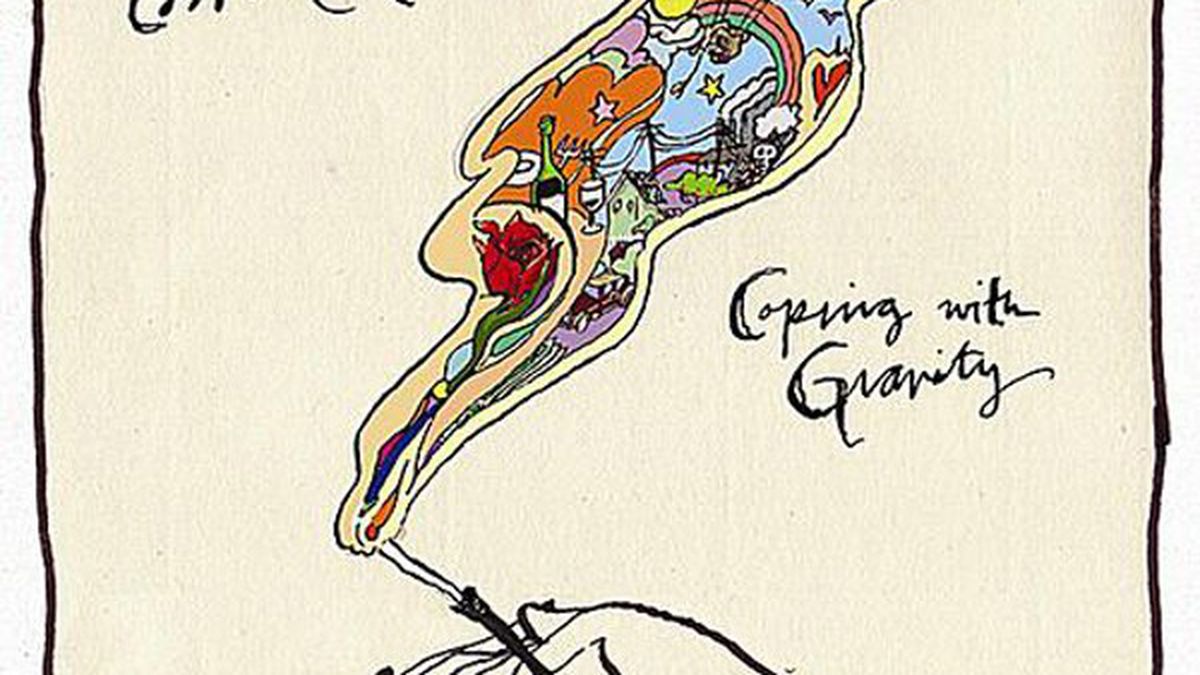 Nashville Knives, Up to No Good Again

Nothing illustrates the alt-country renaissance in Oakland like an eleven-piece band that includes some of the best musicians in the scene, but has the rough, folksy texture of a back-porch hootenanny. Droll humor, richly quilted harmonies, and nimble fiddle solos all bolster the group’s success. “Little Earthquake” is an adorable serenade. (self-released)

Matt Bauer, No Shape Can Hold Me Now

Matt Bauer’s drowsy, murmury voice lends character to this folk-rock EP, which features dawdling vamps, sweet string sections, and cameos from Jolie Holland and Garrett Pierce. Interestingly, the album emphasizes orchestration over vocals. “Tonight We Get to Sing Our Songs” has Bauer coming in as soft as a flickering candle, over a bed of strings and woodwinds. (Crossbill Records)


The Eggplant Casino, Coping with Gravity

It took a healthy burlesque subculture to birth The Eggplant Casino, one in a spate of bands that’s embraced old, vaudevillian forms — dramatic vibrato vocals, tango dance rhythms, a text font that could have originated in the Belle Époque — and made them relevant in small ways (like adding a saxophone). I’d wager the band members are more entertaining onstage than on record, but they swing either way. (self-released)

Conceived by pianist Matt Berkeley and backed by his talented friends — drummer Joe Bagale and singers Karyn Paige and Crystal Monee Hall among them — Hot Einstein is a well-crafted, nostalgic rock band whose members traffic in forms of the Seventies, albeit in winking way. Tambourine, vintage keyboards, and family-band-style vocal harmonies feature prominently on several songs. (self-released)