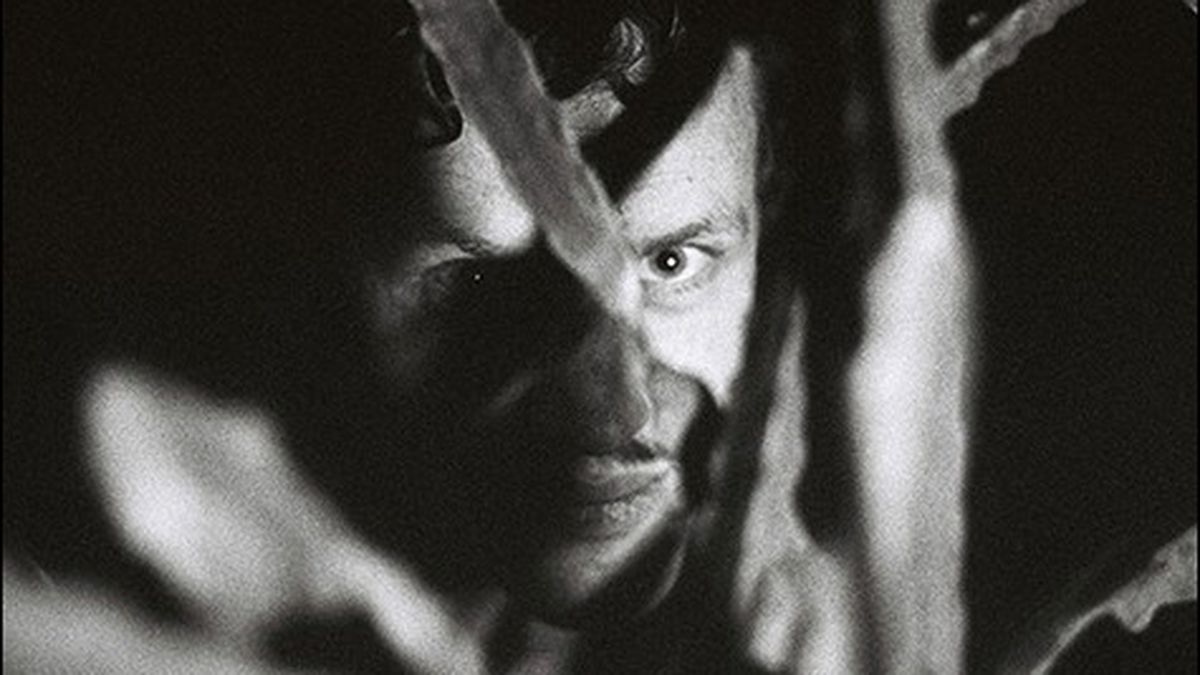 The Gleeful Solitude of Fronds

Since his former band The Mallard disbanded, Dylan Tidyman-Jones has been on a songwriting spree.

Earlier this year, Dylan Tidyman-Jones was living a working musician’s dream: As lead guitarist for the San Francisco post-punk-spiked rock outfit The Mallard, he was gigging extensively both locally and nationally and spending his time in lengthy recording sessions. Tidyman-Jones co-founded the group in 2011, which was known for its fierce live shows and was about to release its second album. But then the band abruptly dissolved. For Tidyman-Jones, it ended up being a fortuitous event.

In August, he moved across the bay to Oakland to focus on his own music. Now, said the recent college graduate, “There’s a renewed sense of capacity for aloneness, so I’ve been writing more songs.” The tumultuous year imparted a singularity of purpose in the restless songwriter, and it’s paying off.

The 31-year-old just released his debut album — for which he sang and played guitar, bass, keyboards, and percussion — under the moniker Fronds. Along with contributions from vocalist Adele Bidet and former Mallard leader Greer McGettrick, he pairs glistening guitar melodies and hushed vocals with eerie effects in order to create pop songs that flutter along at a breezy pace. Unnerving darkness sometimes tempers beatific, pastoral passages, like the strange chorus of garbled voices crashing down on the otherwise cheery opener, “Crush.”

“I write with a fluid perspective, not bound to a particular autobiographical statement,” said Tidyman-Jones. And yet, the turbulence of recent events is reflected in the album’s shifts in mood and tone. As he explained it, “I was trying to incorporate an element of horror movie music into the more peaceful overall sound of the album, which suited some of the more nightmarish lyrical themes.” For instance, “Contents” features understated percussion and mournful guitar leads until deep breaths give way to a brooding atmospheric outro. “A lot of the time there’s a transformation over the course of the song … a transformation into some sort of monstrosity.”

In fact, Fronds was so gripping and powerful that Brian Lee Hughes, co-owner of San Francisco-based Castle Face Records, which specializes in garage and psychedelic music and released The Mallard’s two albums, created a new label just to release it. Called Do Not Disturb Records, the label aims to focus on “music from bedrooms to bedrooms,” said Hughes. Its logo is a sleeping smiling face, borrowed from a sticker from Air Tahiti Nui that indicates a passenger would like to sleep through a meal. The symbol of gleeful solitude reflects Fronds’ beautiful-but-unsettling music.

“When I first heard Fronds, I loved it. I fell hard for it,” Hughes said. “It really felt like something else, like music for smart weirdos to make out to. I am a nice weirdo and I think there are other elegant weirdos in the world that need this.”

One thing is certain: Fronds appears to be the perfect outlet for Tidyman-Jones’ prolific songwriting. Although his debut album has just been released, the musician has almost completed a follow-up and has more songs written for a third album. His live band — which consists of Adam Myatt on synthesizer, Miles Luttrell on drums, Ela J on bass, and Mark Clifford on keyboards — is preparing to tour the West Coast in December with Dim Peaks.

“I’ve been lucky to play with a lot of incredible musicians, [but] the current incarnation is the strongest I’ve had so far,” said Tidyman-Jones, adding that he wants to bring the entire band into the studio to record Fronds’ third album.

With its amplified breaths, eerie reservation, and insidious beauty, Fronds certainly sounds like music honed in solitude, a product of self-imposed exile. Now, Tidyman-Jones is poised to share it with others.

Who Was That Masked Muralist?

So Fresh Exhibit at Faultline Artspace in Oakland