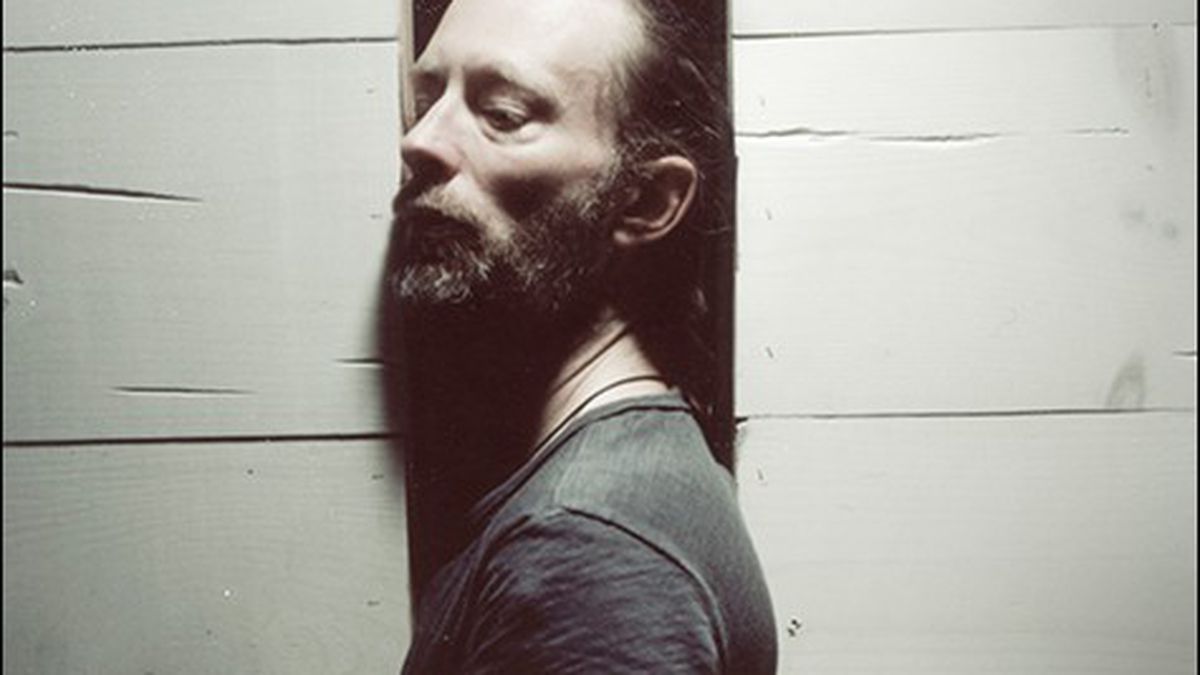 In its seventh year, Treasure Island focuses on increasing its offerings, not its capacity.

In a time when music festivals are constantly expanding, Treasure Island Music Festival is staying true to its boutique reputation. The festival’s organizers, Noise Pop and Another Planet Entertainment (which also puts on the larger Outside Lands festival), admitted that while its size is limited by its location, the decision to cap this year’s attendance at 16,000 was also deliberate.

Another Planet Executive Vice President Allen Scott said the organizers have taken a different approach with Treasure Island. “We’ve been very cautious in how we’ve grown it,” Scott said. “We’ve tried not to go too mainstream [because] it’s a discerning fan. We call it the ‘anti-music festival’ festival.”

Noise Pop producer Stacy Horne said when planning started for Treasure Island’s inaugural 2007 festival, the concept was to bring Noise Pop’s intimate, indie aesthetic to an outdoor setting. Now in its seventh year, Treasure Island hasn’t changed that mission. “We’re not trying to grow it to be a 50,000- or 25,000-person-a-day festival — that would change the entire feel,” Horne said. “There are festivals where you pay a lot of money and you can only see a quarter of the bands playing. Or spend 45 minutes in line for the bathroom.”

To compete with the larger festivals, organizers have concentrated on adding new attractions to complement the musical performances, which take place on two stages, though never at the same time. “I don’t know if there’s another festival where you can hear every band,” Horne added.

That said, the event has grown somewhat: The festival’s first year drew a crowd of 10,000; last year grew to 14,000, and this year is expected to edge toward 16,000. The first year featured two stages and the festival’s now-flagship Ferris wheel, but Horne said everything else has evolved over time: “We challenge ourselves every year: ‘Okay, what haven’t we done before?’ We pride ourselves on not being a cookie-cutter festival. People need breaks from standing in front of the stage and listening to music.”

In 2010, visual art, roaming performers, and interactive activities were incorporated into the festival, including Camp D.I.Y., a crafting tent curated by Kelly Malone of the San Francisco store Workshop. That will return this year, as will Marco Cochrane’s massive “Bliss Dance” sculpture, which is now a permanent fixture on the island. There will also be four new box-truck-contained art galleries and other “surprises.” Horne estimated that more than one hundred local artists will contribute to the non-music aspects of the festival.

On the music side, the popular silent disco, which was added in 2010, will return to an area of the festival called The Cove. Curated by the local Silent Frisco DJs, the music can only be heard through wireless headphones worn by attendees. The Cove expanded last year to also include the Porch Stage, which hosts local bands. This year will feature legendary Walnut Creek lounge singer “Diamond” Dave Hosley; West Oakland weirdo choir Jerk Church; and the Oakland-based, ten-piece Prince tribute band The Purple Ones.

Local acts traditionally open both days of the festival, but this year, only two artists, both playing on Saturday, are local: San Francisco chillwave producer Giraffage and San Jose punk-rapper Antwon. The remaining lineup maintains the festival’s traditional split of electronic-leaning artists on Saturday and rock bands on Sunday.

Headlining on Sunday, Beck should offer one of the festival’s most talked-about sets — mostly because no one knows what to expect. The accomplished songwriter has scarcely toured since 2008, when he released Modern Guilt, his last conventional album, and has instead focused on a variety of one-off projects, like his sheet-music-only album Song Reader, which was released last year in a book by McSweeney’s. According to Rolling Stone, Beck is working on two new albums, but so far he’s only released three singles this year — “Gimme,” “I Won’t Be Long,” and “Defriended” — none of which he’s played at recent shows.

However, plenty of artists on the lineup will be promoting new albums. On Saturday, electronic music fans won’t want to miss the UK-based duo Disclosure, whose debut album, Settle, is being hailed by critics as one of the best dance records of the year. In a similar vein, the Brooklyn synth-pop duo Holy Ghost! will likely stir up a dance party with tracks off its latest album, Dynamics (see review on page 40).

On Sunday, Sleigh Bells will unleash its chest-rumbling drum-machine-and-snarling-guitar-riff sound, which, on its latest album, Bitter Rivals, is achieved with a bit more finesse than on past efforts. Also on that day, the three sisters that make up HAIM will perform songs off their full-length debut, Days Are Gone, which helped land them on the cover of SPIN magazine earlier this month. The Los Angeles-based pop trio has broad appeal — including longtime hipster followers and teenage girls who’ve just discovered them. Also on Sunday, London-based producer James Blake will reprise his much-praised sold-out shows at Mezzanine in April, playing tracks off his new album, Overgrown.

Tricky had to cancel his Saturday appearance at Treasure Island due to visa problems, but organizers found a fitting replacement for the rap and trip-hop legend: Detroit rapper Danny Brown. The 32-year-old is a relatively late bloomer by hip-hop’s standards: He didn’t get serious until 2010, when he dropped The Hybrid as a free download. On his debut, Old, Brown unleashes his demons — drugs, street life, and depression — and balances those dark themes with dance tracks that draw from EDM and UK grime, a style of hard-hitting, gritty hip-hop that Tricky helped innovate. Brown’s rowdy, high-energy live sets led to controversy earlier this year, when a female fan in Minneapolis jumped on stage to give him oral sex, but he’s reportedly toned it down since then. Still, Brown — along with Antwon — should inject a healthy dose of weirdness to an otherwise safe lineup. After all, it wouldn’t be Treasure Island without a few surprises.