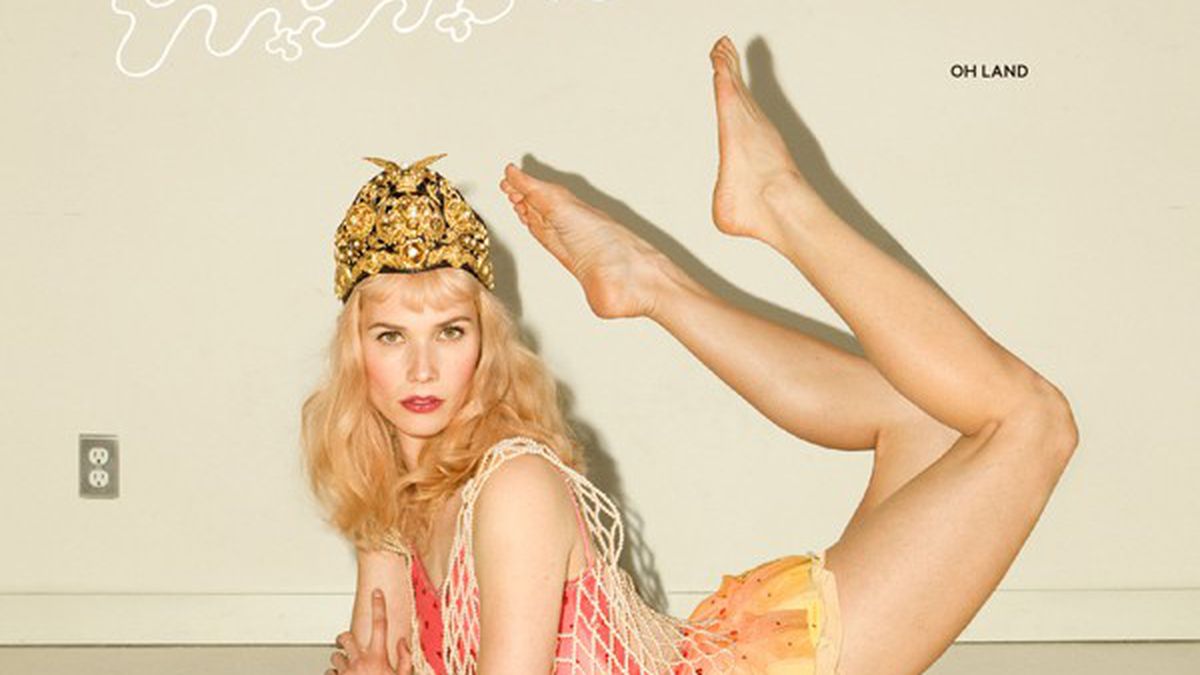 Each track features Nanna Øland Fabricius’ wispy feminine vocals and exotic-yet-weirdly-familiar pop, combined with elements of trip-hop, nocturnal-electro, and dance. The album finds itself at a middle ground between Oh Land’s prior albums, which contained resonances of a lovesick girl and dark, eerie carnival vibes, and crests to its finest moment with “Cherry on Top,” which begins with a delicate vulnerability but blooms during the chorus. Opener “Bird in an Aeroplane” is effortlessly spellbinding, while “Pyromaniac” is upbeat and more soulful-sounding.

Wishbone has an effervescent, shimmering quality, but Fabricius fails to sufficiently wield her strongest asset — her captivating, ethereal voice — especially on the album’s wistful, dreamy instrumentals. Only “3 Chances” and the quaint “Love You Better” display unprocessed vocals and a stripped-down sound. While Wishbone offers glimpses of weird-girl awesome, its attempt to juggle too many sounds ultimately results in a disjointed effort. (Federal Prism)