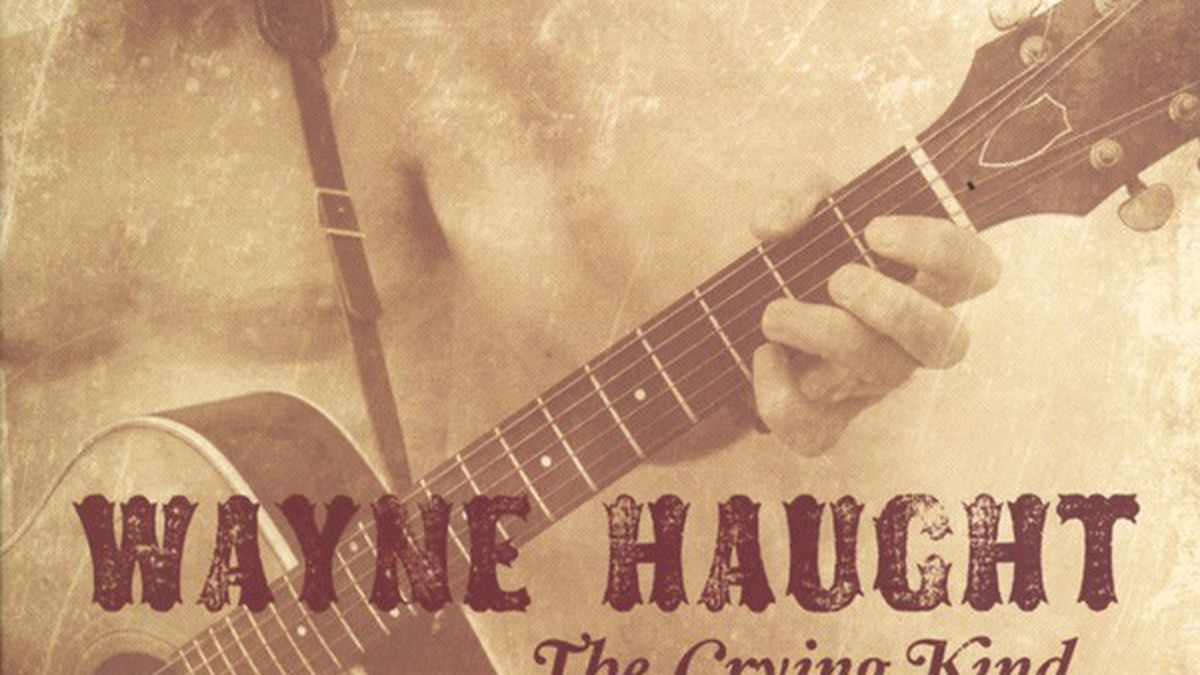 This week we review Wayne Haught, The Golden Path, Samiam, and Eli.

It’s not often you hear John Henry and John Wayne chastised in the same sentence — one for drinking a six pack, the other for massacring Native Americans. The song, called “Drunk All the Time,” typifies Wayne Haught’s new Christian country album, which features old-timey gospel with a lot of left-of-field moralizing, and even some potty talk (e.g., I peed in my pants/Missed my second chance) (Resist Not Records)

Sparse lyrics and repetitive song structures make many tracks on this album seem longer than they actually are. The members obviously know how to toddle along a four-chord pattern; their next step is to build actual bridges. That said, Richard H. Phillips has a pleasantly chalky vibrato. Too bad most of his lyrics are devoted to navel-gazing, or exorcising personal demons. (self-released)

Fancy production and mixing lend an extra layer of gloss to this recording by Berkeley pop-punk outfit Samiam, which formed back in 1988. Vocalist Jason Beebout still sounds remarkably fresh, and the up-tempo, riff-based tunes have a lot of muscle. But Beebout does seem a little preoccupied with mortality, decay, and intrusive memories, which must indicate a maturation of sorts. (Let Me Crazy Music)

Of all the post-modern pastiches that artists come up with, this one might be the strangest. Eli Rafael Meltzer is a foul-mouthed Casanova who dresses like a member of the Rat Pack. He plays old-style rock ‘n’ roll, but combines it with hip-hop beats. And Eli’s lyrics are well worth the parent advisory label. (“Swingin'” isn’t about jazz dance, and “Dick Like Mine” isn’t a love song for a detective.) (I-Khan)