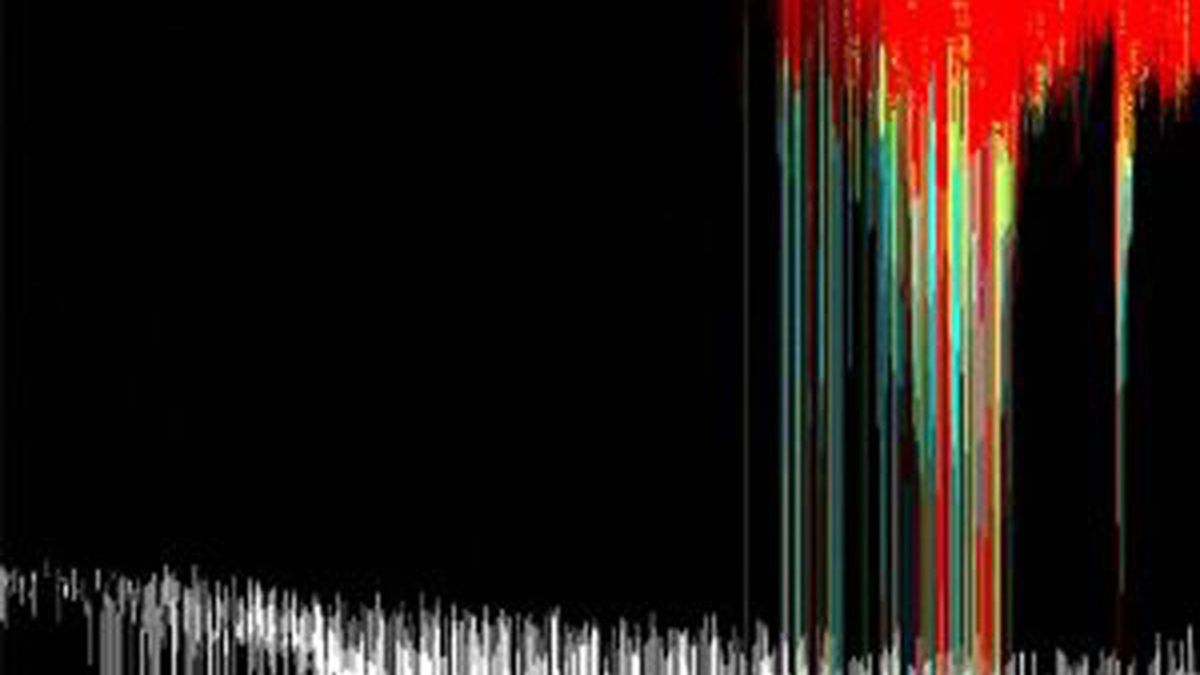 The Flaming Lips and Heady Fwends

Over the course of the past year or so, The Flaming Lips have set a Guinness World record (for most shows played in a single day); released an EP via a USB embedded in a (distressingly lifelike) gummy fetus; and been invited by Erykah Badu to “kiss [her] glittery ass” (after a collaboration video was leaked, allegedly without the singer’s permission). All of which is more or less par for the course for what’s come to be the most proudly batshit band in music — but, unfortunately, has served as a distraction from the release of the band’s best album in years.

The Flaming Lips and Heady Fwend‘s gimmick — because of course it has to have one — is that it’s composed of collaborations, recorded with artists both very expected (Prefuse 73) and very not (Ke$ha), and released in conjunction with Record Store Day. It’s a conceit that could easily come off as disjointed, but apparently something kinda magical happens when Wayne Coyne makes some Fwends: Instead of either competing with or disappearing into his collaborators, Coyne figures out how to make the best of them — “2012,” for example, puts Ke$ha’s hot-mess snarl in perfect context, as part of a jerky space jam loosely based on David Bowie’s “1969,” and “Helping the Retarded to Find God” strips Edward Sharpe and the Magnetic Zeroes of some of the obnoxious tweeness they’ve cultivated, with minimal instrumentation and pure, plainspoken vocals.

It’s clear that with Heady, the Lips aimed to create something quick, cheap, and easy, a one-off novelty record that would make the music blogs for its out-there collabos and give people something to chew on until their next “real” release. What they got was a great record, thirteen songs that manage to both stand alone and come together, perfect as a pastiche and comfortable in their weirdness. (Warner Bros.)