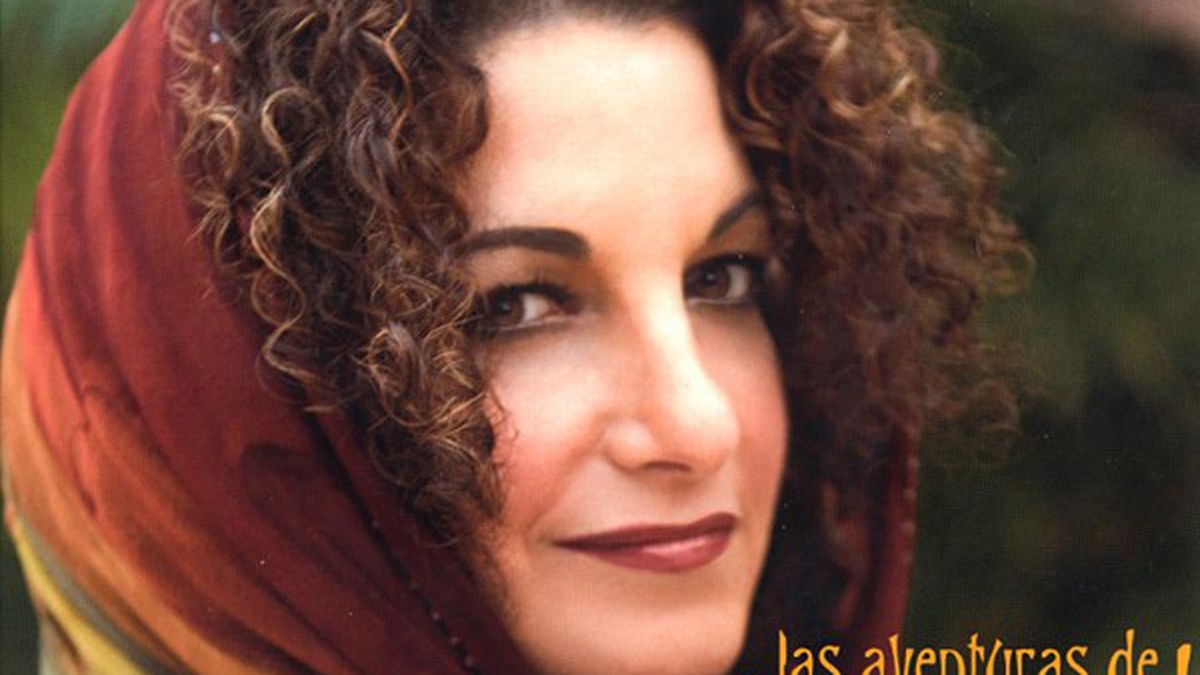 This week, we review The Mockingbirds, Kat Parra, Starskate, and The Dicks.

Folk singer Paul McNees built this album around the idea of mortality and “negative space” — it’s framed as a eulogy for his dad — but not every song is dismal. In fact, many of McNees’ tunes sound deceptively sweet and simple, buoyed by simple guitar melodies and an accordion. The lyrics are plainspoken and nostalgic; the songs could almost be hymns. Multi-instrumentalist Mark Growden handled the arrangements. (self-released)

Unsigned but acclaimed, singer Kat Parra specializes in several forms of Latin music (bolero, cha-cha, rumba, bomba, and an obscure form of Spanish Sephardic music), bolstering her polyglot lyrics with bold orchestrations. Trombonist Wayne Wallace handled most of the arrangements on this album, and they’re undoubtedly the main selling point — the string section on “Call Your Name,” which features violinists Mads Tolling and Lila Sklar, is just breathtaking. (self-released)

“Trash rock” would probably be the most appropriate descriptor for this garage fourtet. Starskate specializes in the kind of fast, fizzy, thrashy tunes that start with a drummer hitting his sticks together at a tempo that’s decidedly slower than the actual song. That said, they aren’t incapable of writing a ballad every once in a while. “Bodega Babes” is the slow-dance number on this EP, and it’s redolent of beaches. (self-released)

The Dicks, These People

That The Dicks’ songs sound deceptively contemporary, despite their actual publication date — most were originally released in the early Eighties — could be a testament to the punk band’s longevity. Or to the staying power of traditional, tinny, four-piece garage rock. Or to the durability of lyrics about loneliness, desperation, and mortality. Listen closely to singer Gary Floyd, and you’ll hear that most of his agony stems from the same class disparities and injustices that afflict society today. (Alternative Tentacles)