An appellate court overturned a lower court decision, ruling that the newspaper must pay overtime to its former sales and marketing director. 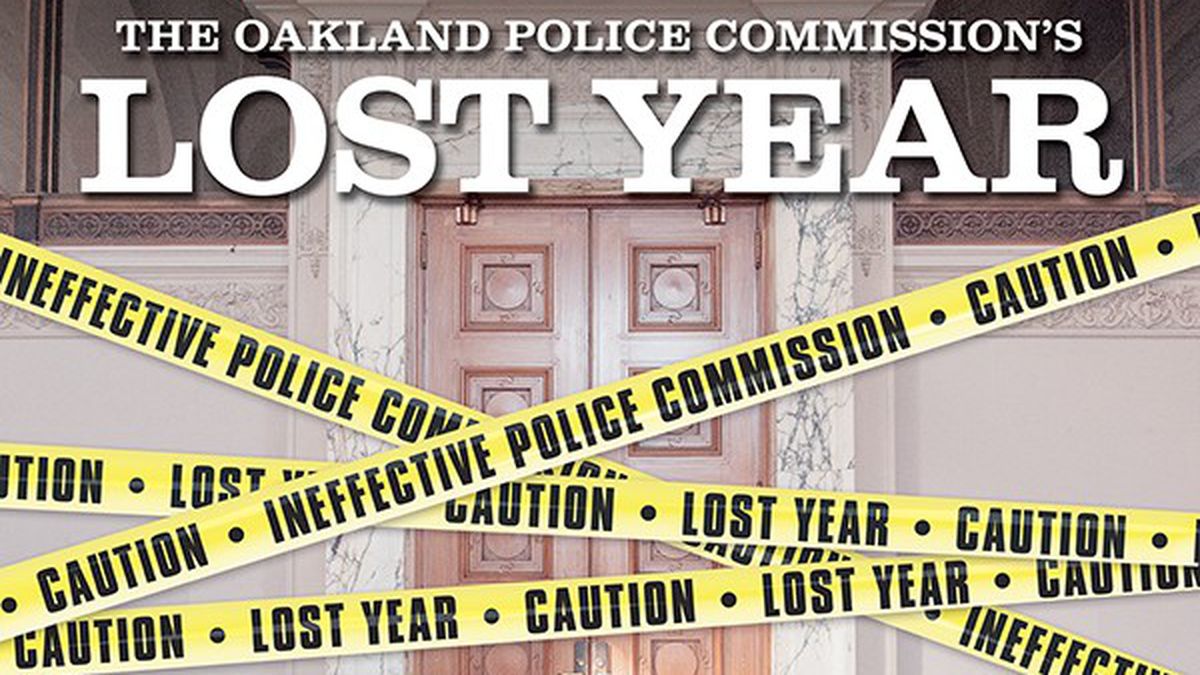 The Express has lost a lawsuit filed by its ex-sales and marketing director who claimed that he was illegally denied overtime by the newspaper under its former ownership and its former publisher, Jody Colley. The First District Court of Appeal overturned a lower court decision in favor of the Express, ruling that the newspaper should have paid overtime to Terry Furry before he left the newspaper four years ago. The state appellate court also ruled that the Express must pay Furry’s legal bills.

Furry, a longtime employee of the Express, filed the lawsuit in 2014, after he was terminated by Colley, who at the time was publisher of the newspaper. Furry alleged that Colley misclassified him as a managerial employee exempt from overtime pay. (He also alleged sexual orientation and age discrimination but those claims were dismissed.)

After a trial, an Alameda County Superior Court judge ruled in 2017 that Furry was misclassified, but declined to award monetary damages on the grounds that neither Furry nor the Express had kept records of his overtime work. Furry managed Express events in the evenings and on weekends and created original artwork for events. (Furry also alleged that he was due pay for working through meal and rest breaks, but the trial court denied that claim.)

In July 2017 after the trial court ruled in the Express’ favor, Youngdahl sold the newspaper to Telegraph Media, which subsequently laid off Colley. Furry then appealed.

The Express is being represented in the case by Oakland attorney Dan Siegel.