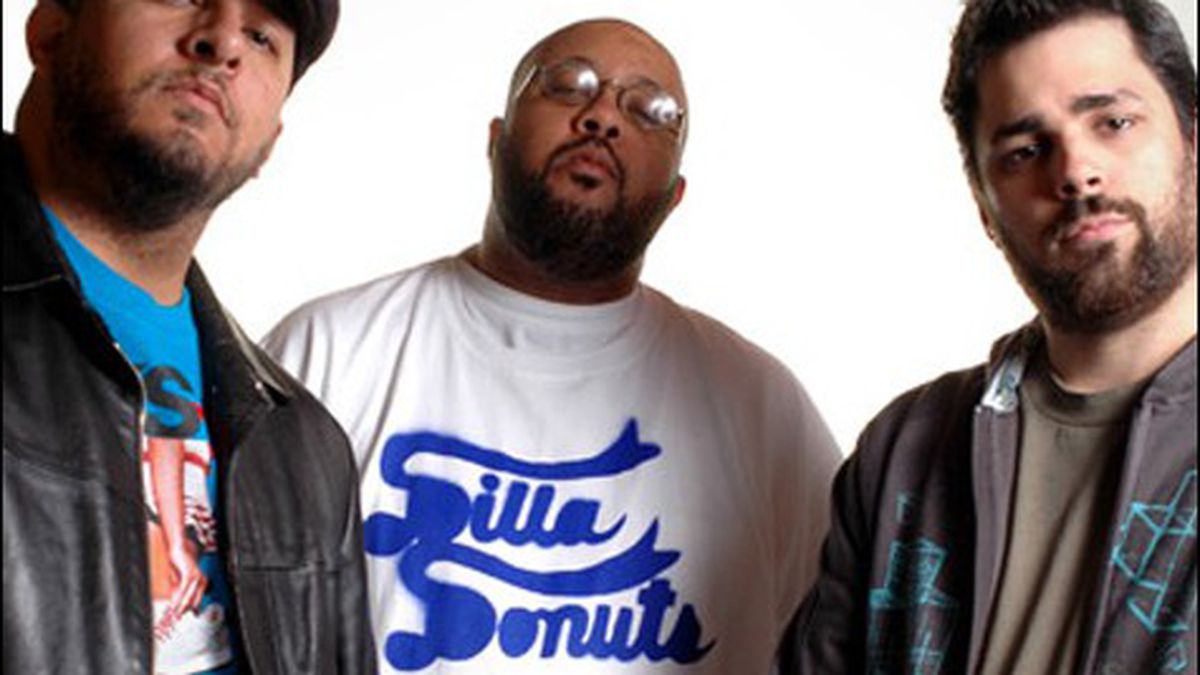 Celebrating all that the East Bay has to offer.

The East Bay Express‘ annual “Best of the East Bay” issue is a big deal, in every sense of the word: It’s planned months in advance, weighs in at more than twice the size of a regular paper, and is one of our most popular issues. This year’s iteration, organized around the “home grown” theme, was essentially a book-length love letter to everything that makes this place weird, wonderful, and distinctly East Bay.

The issue also gives us a convenient excuse to throw one hell of a party. Indeed, since we reinvigorated our annual Best of the East Bay Party in 2008, we’ve continually upped the ante; now it’s one of the biggest free events around. Last year’s party, held at the Oakland Museum of California and honoring our “subcultures”-themed issue, featured live graffiti, interactive art exhibits, a fashion show, music performances by Goapele, Dizzy Balloon, and many more; and lived up to its theme by managing to attract just about every East Bay archetype there is. In fact, we drew some 15,000 people, so many that we reached capacity by the middle of the evening and had to start turning folks away.

This year, we’re doing it even bigger and better. We’ve moved the whole thing over to Jack London Square (Broadway and Embarcadero, Oakland), just a couple blocks away from our offices, and we’ve booked a dizzying array of activities and attractions, spread out over six hours along the waterfront. It’s a homegrown party from a homegrown paper, and we’ll be celebrating the best entertainment, art, food, and drink that this side of the bay has to offer.

Our main music stage, sponsored by Amoeba Music, honors one of the area’s greatest exports, music, and is stacked with local talent: The Mighty Underdogs — a supergroup composed of Gift of Gab from Blackalicious, Lateef from Latyrx, and Headnodic from Crown City Rockers — as well as Everything Must Go, Finish Ticket, Zydeco Flames, The Memphis Murder Men, Belle Monroe and Her Brewglass Boys, Kit and the Branded Men, Bang Data, Birds & Batteries, The Stone Foxes, Cheetahs on the Moon, and Fans of Jimmy Century. In addition, the Blues Pavilion, sponsored by the Bay Area Blues Society and Yoshi’s, will celebrate the East Bay’s long and storied blues tradition with performances by some of the best around, plus an Amoeba pop-up store for impromptu record shopping. The DJ stage features Dyloot and Oakland Faders, as well as a street-dance competition by YAK Films and The People.

The Gear Head Garage will showcase hot rods, customs, and classic bikes, while the Chabot Space & Science Center Kids’ Party Zone caters to children of all ages with hands-on science activities and performances by Bandworks and Bay Area Girls Rock Camp. 57-33 and Spoke Art will present an art exhibit, and local artisans and businesses will sell clothing, crafts, and food and drink throughout the evening.