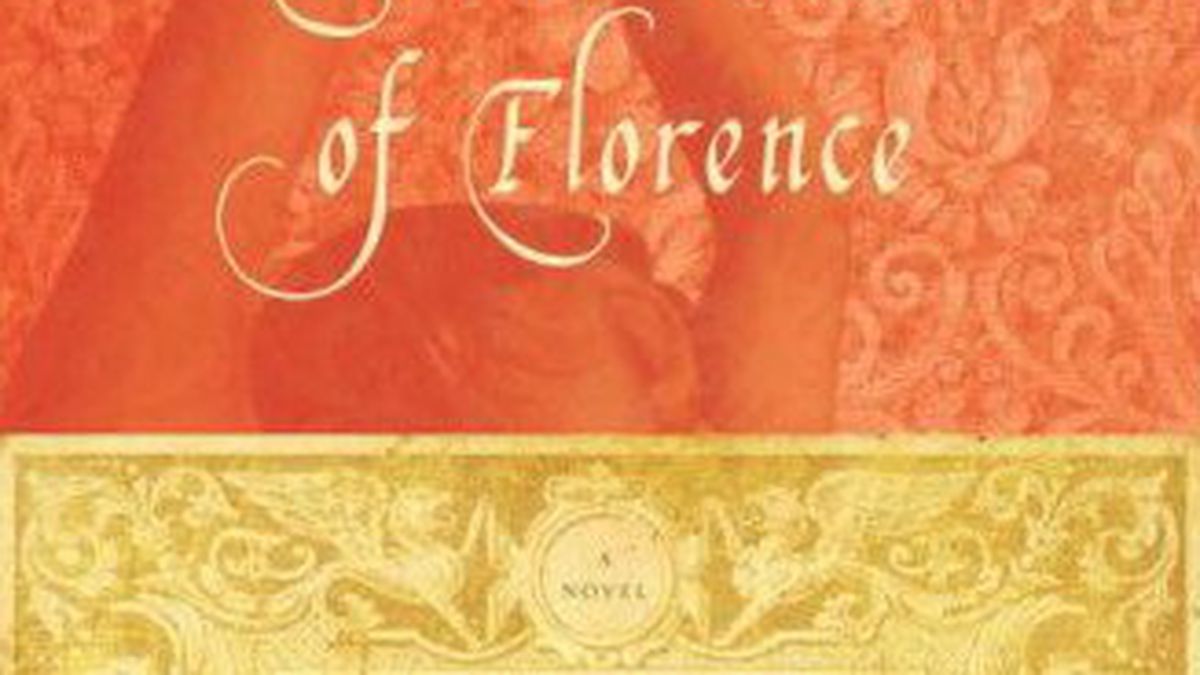 The Enchantress of Florence

Salman Rushdie can get away with a little more than your average author. Forget the Booker, forget the knighthood — the man has had a bounty on his head (spiritually speaking, natch) since 1989, because of a book. He’s actually put his life on the line for literature. So if he wants to write a meandering, 300-plus page historical fantasy novel that features epic battles, pirates, women who are dreamed into existence, and the odd witch’s curse or two, who’s going to tell him no?

Akbar is the ruler of the vast Mughal Empire, a just emperor whose only problem is that he is lonely: His sons are disappointments and his queen is a mere figment of imagination who is willed into existence by the force of his desire. He longs to find “a man a king might talk to in ways that his own flesh and blood might not understand.” Enter the mysterious Mughal of Love, who arrives at court claiming to be Akbar’s nephew, and who captivates the emperor with a long story about the most beautiful woman in the world.

The story the Mughal tells, which encompasses the lifespan of three close friends and the beautiful woman one of them will ultimately marry, is promising, but the labyrinthine plottiness — parallel storylines, characters who share names and sometimes faces, and elaborate recountings of the machinations of empire — overwhelm the genuine pleasures the book has to offer. Buried amid historical meanderings are real, compelling characters and a surprisingly bawdy, funny streak. But it never lasts, and even 300 pages in, reading Enchantress still feels like work. The tale’s payoff, when it comes, doesn’t justify the effort required to get there. Maybe he’ll try his hand at a courtroom thriller next time. (Random House, 368 pages, $26)

Art For All Ages at 2727 California Street

The Chemistry of Commitment

Starting with a Bang