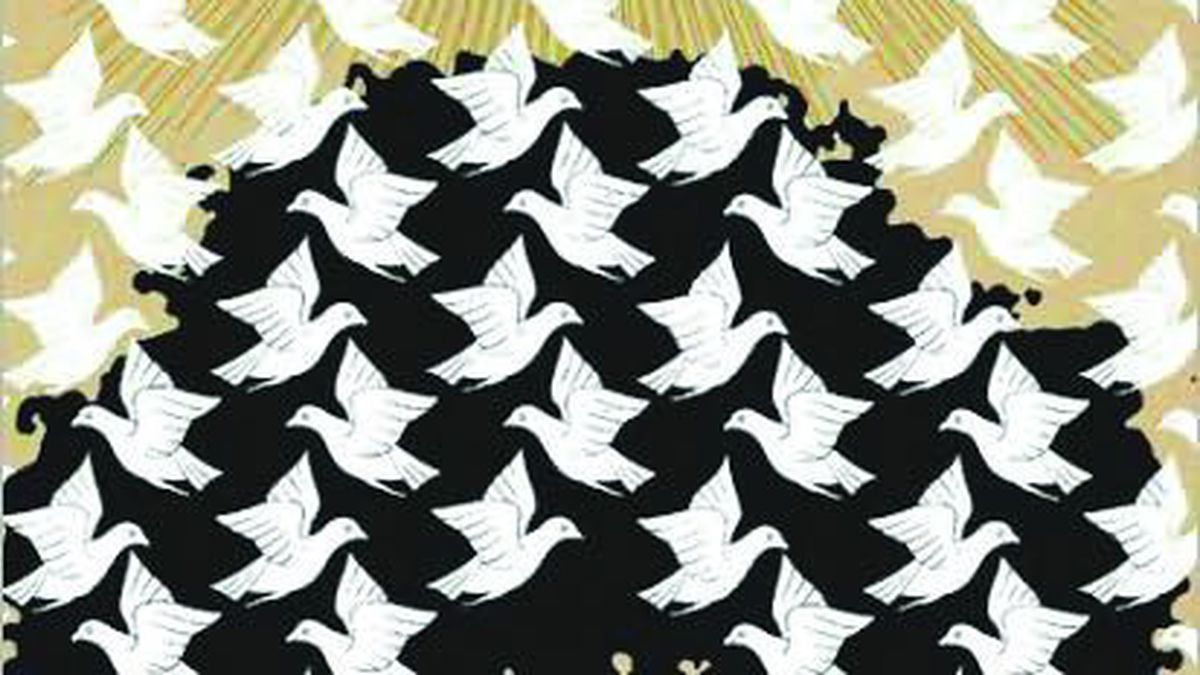 The Plague of Doves

Louise Erdrich once described her fiction as “a crazy quilt.” As in her previous books, her thirteenth novel, The Plague of Doves, stitches together several of her recent short stories, most of them previously published in The New Yorker. The remarkable thing is how seamlessly the final product fits together. This is not merely an anthology of thematically related short stories, in the tradition of Sherwood Anderson’s Winesburg, Ohio, but a rich tapestry of intertwined relationships over successive generations as complex as anything set in William Faulkner’s Yoknapatawpha County.

Much of the pleasure for the reader, in addition to keeping track of the intersecting family trees and following the narrative as it whipstitches back and forth in time between different characters’ points of view, lies in discerning how much of the novel is the product of evolutionary accident and how much is the result of intelligent design. Did Erdrich simply snip and sew the book together from whatever quilt squares she had closest at hand or did she write her short stories with some notion of the eventual novel in mind?

Either way, Plague of Doves is a masterful performance by a veteran novelist at the height of her powers. The novel opens in 1911 with the brutal murders of a farm family near Pluto, N.D., a white town that encroaches on an Ojibwe Indian reservation. A baby left bawling in her crib survives. Four Indians who discover the bodies and care for the infant are hanged for the murders by a white lynch mob straight out of The Ox-Bow Incident. The mob spares one of the Indians, a boy named Mooshum who will live to recount the tale to his granddaughter decades later. Meanwhile, descendants of the lynchers and their victims intermarry and interact in surprising and often ironic ways, as people from small towns often do, despite the racial violence that links their pasts. As one character puts it, “Nothing that happens, nothing is not connected here by blood.”

The overarching narrative is recounted by Mooshum’s half-Indian granddaughter, Evelina Harp, a teenager in the 1970s who falls in love first with the great nephew of one of the lynching victims and then with a nun who joined the sisterhood perhaps to atone for her great-grandfather’s role in the vigilantism. Another descendant of one of the lynched men helps a lyncher’s grandson kidnap his own wife for ransom to cover up the pregnancy of the married man’s teen girlfriend. The husband’s accomplice later reforms to become the charismatic leader of an evangelical sect that draws congregants from both sides of the social divide created by the unsolved murders. Subplots often stray too far from the main narrative, Erdrich drops heavy hints of the killer’s true identity too early, and the motive for the murders remains obscure. But viewed in all its patchwork complexity, Erdrich’s novel succeeds as regional literature of national importance. (Harper Collins Publishers, 336 pages, $25.95)