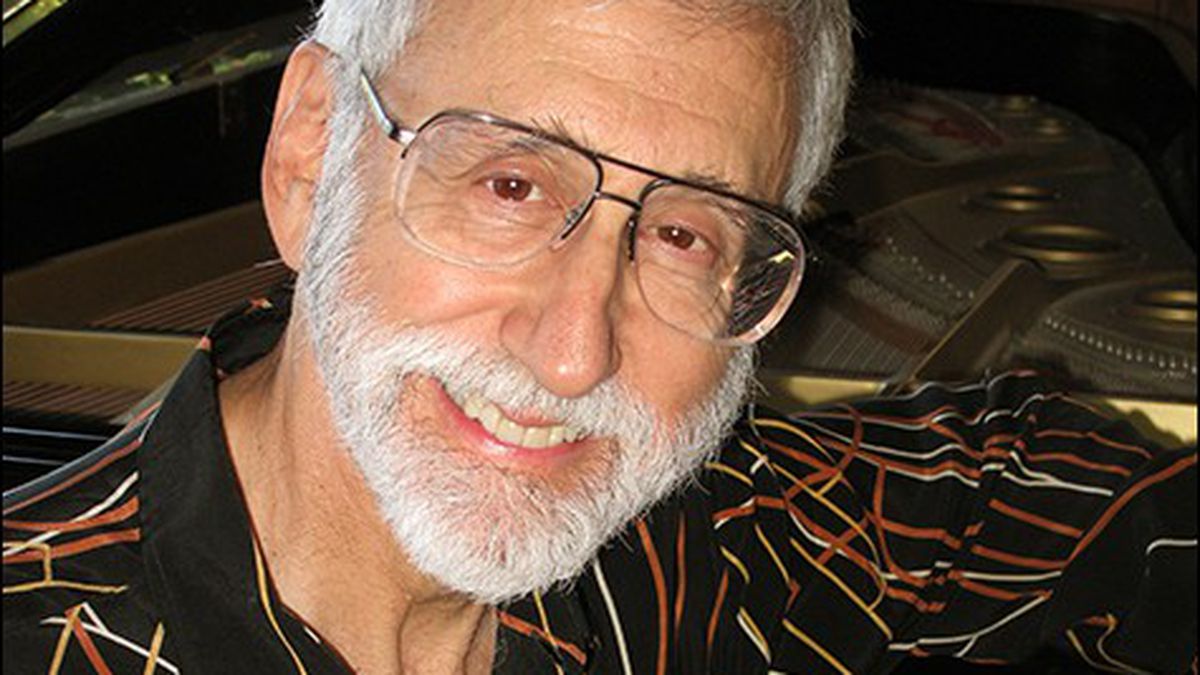 The Double Life of Denny Zeitlin

The renowned jazz pianist has balanced music and medicine for decades.

Many musicians have their hands more than full balancing a career with what’s known as a life, but jazz pianist Denny Zeitlin has had two careers to go along with being happily married for 44 years. He has a psychiatry practice in San Francisco and Kentfield and is a clinical professor of psychiatry at UCSF. And as a pianist and composer, Zeitlin has made more than 35 albums; played with such heavyweights as Herbie Hancock, Pat Metheny, and David Grisman; contributed music to Sesame Street; and scored the 1978 remake of the iconic science-fiction film Invasion of the Body Snatchers. Yet after fifty years of recording and touring the world, at a point where many musicians would be content to remain comfortably in their niche, Zeitlin is still exploring new areas of expression.

As it is with most jazz musicians — and with most great musicians, in general — Zeitlin was a product of his time. “[He] assimilated the breakthroughs of the previous decade, from the impressionism of Bill Evans to the free-fall explorations of Ornette Coleman, and blended them into a personal style that anticipated the next fifteen years of keyboard advances,” wrote jazz historian Ted Gioia in a review on Jazz.com. In some ways, Zeitlin presaged the protean style of Keith Jarrett, waxing rhapsodic and engagingly melodious while embracing elasticity and a powerful impetus. Unlike Jarrett, he enthusiastically embraced electronics along with acoustic music-making: Along with Sun Ra and Burton Greene, Zeitlin was one of the first jazz players to explore synthesizers. Further, in the Sixties, while many jazz musicians regarded rock music as inferior or The Enemy, Zeitlin saw it as inspiration. For more than a decade he’s maintained a steady, hard-swinging (acoustic) trio with bassist Buster Williams and drummer Matt Wilson. After a lengthy hiatus, this year Zeitlin released an album, Both/And, which combined both electronic and acoustic sounds.

It turns out Zeitlin comes by the balance of music and medicine naturally — his mother was a classical pianist and his father was a radiologist who played the 88s by ear. While the music bug bit Zeitlin as a child — first classical, then jazz by junior high — the lad also became interested in psychiatry because his uncle was a psychiatrist. “I did some ‘practicing’ on the playground. I always liked to hear people’s stories,” said Zeitlin. “Fortunately, no malpractice suits came out of that.” By his teens he was a participant in jam sessions around his native Chicago, and played with guitarist Wes Montgomery and horn-wizards Johnny Griffin and Ira Sullivan before they became legends.

The vocations of healer and swinging improviser held equal appeal for Zeitlin and, fortunately, his parents were decidedly receptive to this mindset. “They were very supportive,” he said. “They never pressured me to choose one over the other.” While a medical student at Johns Hopkins University, he was awarded a fellowship in New York City — there, saxophonist Paul Winter introduced him to Columbia producer and talent scout John Hammond, who nurtured the careers of Billie Holiday, Bob Dylan, and Bruce Springsteen, among others. Between 1963 and ’67, Zeitlin released four studio albums and one live set for Columbia Records. Thanks to Hammond, Zeitlin — accompanied by aces Jerry Granelli and Charlie Haden, among others — had complete artistic control. “He gave me carte blanche,” Zeitlin said.

In 1967 Zeitlin became fascinated by the opportunities offered by electronic music, developing a keyboard setup resembling “the cockpit of a 747.” What sparked this? “I became impatient with the limitations of the piano. I wanted to stretch and bend notes, in the manner of a rock guitarist.” In the Seventies, he recorded three well-reviewed albums for Bay Area indie label 1750 Arch wherein he more fully embraced electronics with local aces Mel Graves, Ratso B. Harris, and George Marsh. Perhaps the pièce de résistance of Zeitlin’s electric oeuvre is his soundtrack to the remake of Invasion of the Body Snatchers, one of the greatest examples of paranoia-as-horror stories in American film. “I stumbled into that,” Zeitlin recalled. Director Philip Kaufman saw me perform at jam sessions [in Chicago] …. He called me out of the blue in 1978.” The iconic (and notoriously cranky) film critic Pauline Kael called his score “generally dazzling” — and it was.

When asked about “balancing” two seemingly disparate careers, Zeitlin is frank: “In each setting, communication is utterly paramount. There has to be a depth of empathy that allows you to really inhabit the other person’s world.” He realized early on that he’d have to forgo certain aspects of each avenue to make it work for him. “In psychiatry, it meant [abstaining from] academic papers and research; jazz, touring. Many musicians live out of suitcases, while I’d [perform on] weekends and short tours.”

To commemorate his fiftieth year in music, Zeitlin will perform solo on Friday, December 6 at the Piedmont Piano Company. Tickets are available at the door, but reservations are highly recommended.