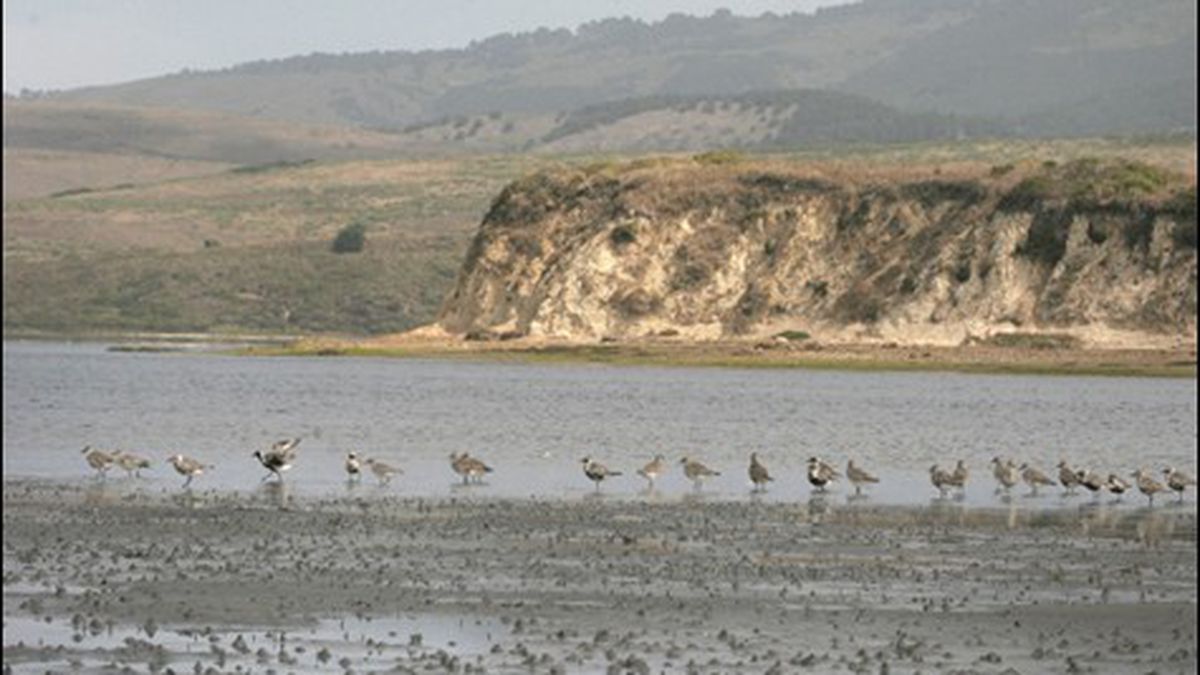 The Damage Wrought By Dianne Feinstein

Legal filings in the appellate case involving a controversial oyster farm indicate that the environment may have already lost.

The Ninth Circuit Court of Appeals in San Francisco won’t decide the fate of Drakes Bay Oyster Company until mid-May at the earliest. But recent legal filings in the case indicate that Republicans who have championed the oyster farm’s cause may be on their way to winning a favorable judgment — even if the appeals court upholds the closure of the oyster farm at Point Reyes National Seashore. And if that were to happen, it could give corporate interests a potent new weapon against the nation’s environmental laws.

Legal briefs filed by the US Department of Justice, which is defending the Obama administration’s order to close the oyster farm, and by the legal team representing Drakes Bay Oyster Company (which is led by a group, Cause of Action, that has ties to the Koch Brothers and the Republican Party) show that a main focus of the case involves a 2009 amendment sponsored by California Senator Dianne Feinstein. The Feinstein amendment, commonly referred to in court as Section 124, gave US Interior Secretary Ken Salazar unprecedented powers to decide last year whether the oyster farm’s lease at Point Reyes should have been renewed.

Indeed, Salazar cited Section 124 last fall when deciding that the oyster farm should close when its lease expired on November 30. Salazar also noted in his decision that it was longstanding “law and policy” of the federal government to not renew leases for so-called “nonconforming” commercial enterprises, such as an oyster farm, on land that Congress had designated to become fully protected wilderness. Congress made that designation in 1976 for the oyster farm’s home in Point Reyes, known as Drakes Estero. As such, Drakes Estero was to become the first marine wilderness on the West Coast once the oyster farm’s lease ended.

But a closer look at Section 124 and the arguments being made in federal court reveal that Feinstein’s amendment may yet provide conservative interests with a victory in the case — although not necessarily one that would help the oyster farm. To understand why requires a bit of background. Feinstein has long been a supporter of the oyster farm and had sponsored Section 124 in the hopes that Salazar would renew the farm’s lease. Feinstein was frustrated that the National Park Service had told the owner of the farm, Kevin Lunny, that it had no choice — because of existing law and policy — but to deny his request to stay open.

So Feinstein included in Section 124 a sweeping clause — “notwithstanding any other provision of law” — that allowed Salazar to ignore all federal laws and policies that would have prohibited him from renewing the lease. However, the result didn’t turn out the way Feinstein wanted because Salazar chose to allow the lease to expire anyway.

And now, the DOJ is arguing to the Ninth Circuit that the “notwithstanding” clause inserted by Feinstein also immunizes Salazar’s decision from being overturned by the courts. In fact, US District Court Judge Yvonne Gonzales Rogers cited the “notwithstanding” clause in February as one of the reasons why the oyster farm’s lawsuit against the Obama administration should be dismissed.

On its face, the argument by the oyster farm’s lawyers seems ridiculous. Judge Gonzales Rogers essentially described it that way when she ruled against them in February. She contended that they couldn’t have it both ways — that the “notwithstanding” clause applied whether Salazar renewed the lease or not. The Department of Justice agrees.

So what does this all mean? If the Ninth Circuit sides with Gonzales Rogers and the DOJ, then the oyster farm will be forced to close permanently. And while that’s bad for the oyster farm, it’s not necessarily bad for conservative interests that have rallied to the farm’s defense. Why? If the Ninth Circuit rules in a published decision that the “notwithstanding” clause means that the courts have no power to overturn a White House decision like this one, it could become a powerful tool to get around laws that protect the environment.

For example, if in the future there’s a Republican in the White House who is unfriendly to environmental regulations, then a GOP Congress member could simply copy Feinstein’s “notwithstanding” clause and insert it into legislation to help some other private company operating on public land — including one that is not environmentally friendly, such as a mining or lumber operation. And then if environmentalists go to court to overturn that decision on the grounds that it violated other environmental laws, they could be stymied by a Ninth Circuit published opinion on the “notwithstanding” clause.

In fact, if Salazar had decided last fall to renew the oyster farm’s lease, and environmental groups then sued to overturn that decision, the DOJ most likely would be making the same argument about Feinstein’s “notwithstanding” clause — that it meant that the courts had no power to review Salazar’s decision.

Obviously, a published opinion that can prevent environmental groups from going to court to enforce the nation’s environmental laws would be a significant victory for conservatives. Perhaps that is why the oyster farm has become a cause célèbre on the right. As the Express previously reported, right-wing Republican Senator David Vitter of Louisiana has been attempting to link a lease renewal for the oyster farm to expanded offshore drilling for oil and natural gas (see “Oyster Farm Tied to Oil Drilling,” 3/27). In addition, late last week, a GOP committee in the House announced that it was launching an investigation into Salazar’s decision.

In an interview, Amy Trainer, executive director of the Environmental Action Committee of West Marin, which has led the fight against the oyster farm, acknowledged the damage that Feinstein’s amendment may have already wrought on environmental laws. “It’s a concern,” said Trainer, who is also an attorney.

So what happens if the Ninth Circuit agrees with oyster farm’s attorneys — that Salazar’s decision is only reviewable by the courts because he chose not to renew the lease? Then it’s a win-win for conservatives: the oyster farm may get to stay open while the case proceeds in court, plus Republicans get a published ruling that could immunize White House decisions to renew the leases of private companies operating on public land.

For environmentalists, then, the best-case scenario might be to hope that the Ninth Circuit rules for the DOJ, but does not issue a published decision. If that were to happen, then the ruling on the “notwithstanding” clause could not be used as a precedent in future court cases and would only apply to the oyster farm.

Or, environmentalists could hope that the Ninth Circuit rules that the “notwithstanding” clause did not immunize Salazar’s decision, and that it can be reviewed by the courts — and then the same court rules that Salazar was nonetheless within his rights to close the oyster farm. Such an outcome also would mean that Feinstein’s clause would not be precedent-setting.