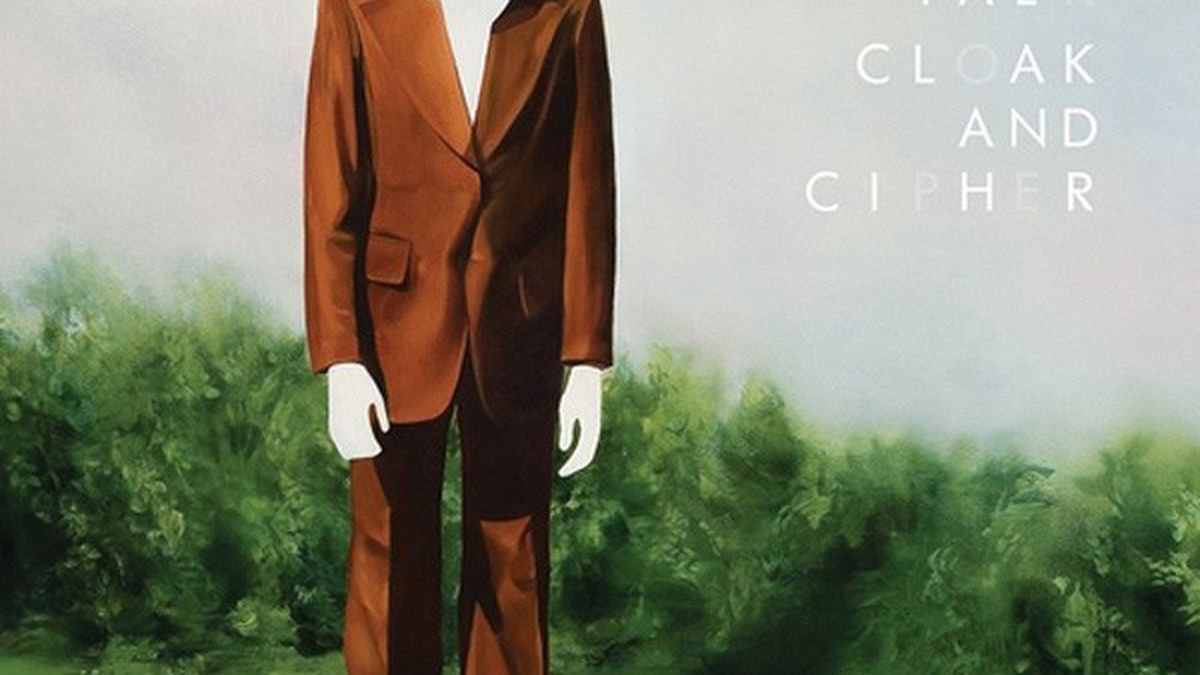 It takes about five minutes, but about a minute and a half into the second track on Land of Talk‘s second full-length, Cloak and Cypher, and you’re deep into the intoxicating clutches of singer-songwriter-guitarist Elizabeth Powell. Specifically, it’s the chorus on “Goaltime Exposure,” a track that starts off amiably enough with Powell’s distinct, wispy vocals upfront, but then crescendos into full stereo with sweet strings, staccato guitar chords, and faint oo-o-oo-o background vocals.

From there, the album goes by in a flash. Credit Powell’s fine-tuned songwriting, which produced a more orchestrated collection of songs that nonetheless sounds effortlessly written and remains as catchy as ever. It’s also a far more upbeat album than 2008’s Some Are Lakes, which was produced by her then-boyfriend Justin Vernon of Bon Iver. Powell not only has no boyfriend interfering on Cloak and Cypher, but she’s also got a whole new lineup and a bunch of guest musicians (of Stars, Arcade Fire, and The Besnard Lakes) to help realize her vision.

“Quarry Hymns” is a hazy dream of a song with a solid beat, while Powell’s driving, scratchy guitar and the higher-in-the-mix bass line propel “Swift Coin.” “Blangee Blee” starts off sounding like another of Powell’s lonesome breakup songs, but then explodes into upbeat rock with oo-wee-ooo! vocals and a surf-ish guitar solo that stops the song on a dime. “Better and Closer” is a midnight lamentation rife with sustained organ, brushes on drums, and her intoxicating voice.

Powell, who has a background in jazz and punk, clearly understands attention to detail while also never underestimating raw power. And that puts her in a league all her own. (Saddle Creek)