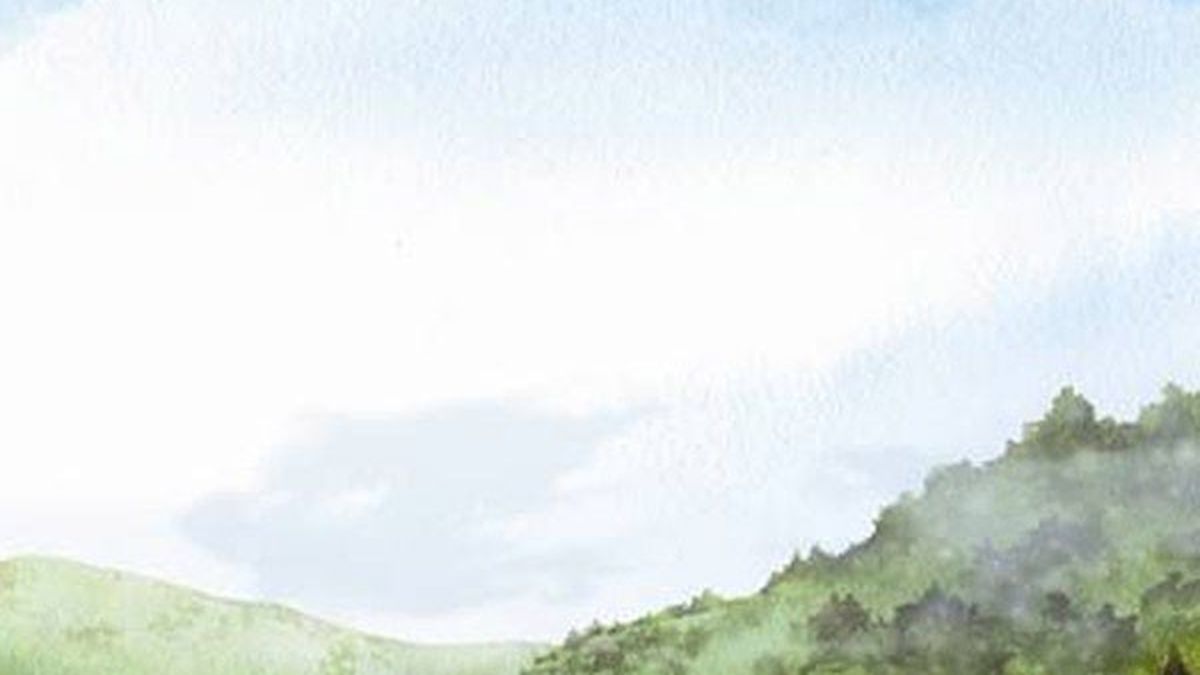 Lazy critics who probably haven’t checked in since the 1990 debut
Shake Your Moneymaker, tend label the Black Crowes as mere Faces
retreads. And while the Crowes do indeed have a penchant for dabbling
in the sounds of both the late-Sixties and Seventies, this is simply a
case of a group whose strengths lay in the sounds of American roots
music. With their eighth studio album, the Black Crowes are far from
being Luddites, following up last year’s stellar comeback album
Warpaint with a uniquely released new project. Recorded before a
live audience at Levon Helm’s barn in upstate New York, the band cut
two albums worth of material putting out Before the Frost… the
conventional way and then making the second half, …Until the
Freeze, available as a free download only.

The resulting songs envelop everything from gorgeous Laurel
Canyon-flavored country rock (“Appaloosa”) to Little Feat-like shuffles
spiked with slide guitar and rollicking piano (“And the Band Played
On”), with a slice of funky disco (“I Ain’t Hiding”) that wouldn’t
sound out of place in between the Rolling Stone’s “Miss You” and the
Grateful Dead’s “Shakedown Street.” …Until the Freeze makes
for perfect complement, with Chris and Rich Robinson leading their crew
down a significantly twangier path, unplugging and indulging a love of
country and mountain music. Aided by Dylan sideman Larry Campbell and
his mastery of banjo, fiddle, and pedal steel, the Crowes come up with
gems like the wistful ballad “Greenhorn” and a cover of the Manassas
gem “So Many Times” sautéed in harmonies. With this recent foray
into the studio, the Black Crowes are operating in a creatively rich
and very much organic zone even if detractors fail to realize it.
(Silver Arrow)

The Making of a Police Scandal