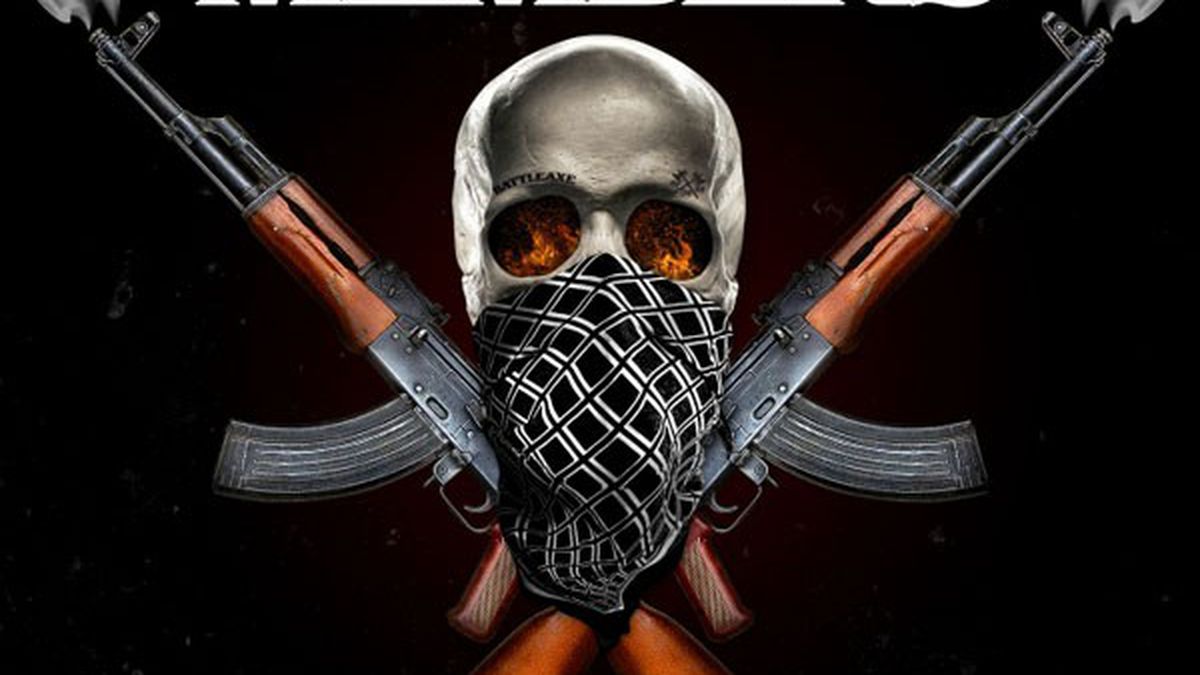 Armed to the Teeth

At the core of any Swollen Members project — and their first
new album in three years is no exception — is a clean,
uncomplicated spread of kaleidoscopic semi-pop bangers from producer
Rob the Viking. From there, increasingly competent MCs Prevail and Mad
Child (with occasional assistance from crew members and distinguished
guests like Talib Kweli) let their nihilism and narcotics run wild.

Whereas “Flyest” sucks as much as any Lil Wayne song, knucklers like
“Warrior” and “Dumb” with Slaine and Everlast offer adequate
redemption. After all, Swollen Members are the equivalent of Jay-Z in
Canada, and if this is what commercial hip-hop sounds like up there,
then alt-hop aficionados might want to stop hating and migrate north.
(Battle Axe)

Best Game or Hobby Shop: Lucifer would appreciate the mayhem