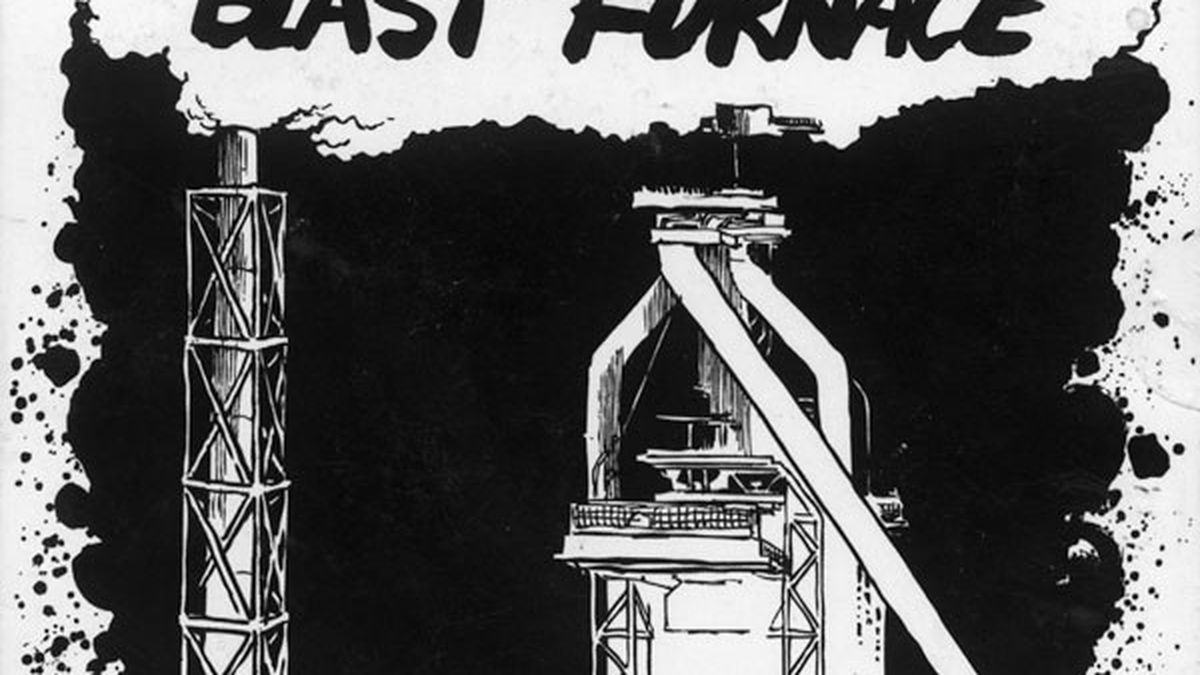 The flute is perhaps the only woodwind that beats the soprano sax
for girlyness, but Evan Francis has a remarkable capacity for making it
seem masculine. Perhaps that’s because he plays the flute just as well
as he plays the tenor sax. Which is to say, he manhandles it. Aside
from being a hefty instrumentalist, he’s a terrific composer. Francis
wrote seven out of ten tracks on Spaceheater’s Blast First, the
new self-titled album by his sextet. Recorded last year in San
Francisco, it’s a combination of shifty horn lines, Afro-Latin drums,
and electronic studio effects almost entirely denuded of vocals. People
with flute allergies will ultimately learn to appreciate — even
love — the instrument, especially after hearing the weird way
that Francis interacts with saxophonist Marcus Stephens and trombonist
Danny Grewen. It’s almost like hearing three people read the same
paragraph simultaneously, but with totally different vocal
intonation.

Spaceheater spawned from the Jazz Mafia cabal, and originated as a
duo with Francis on woodwinds and producer Bill M. mixing beats. The
expanded version is distributed by Daly City Records, home of Mochipet
and other DJ-centric acts. Normally a jazz combo would seem out of
place in such environs, but Spaceheater isn’t really a jazz combo
— not in the traditional sense, at least. Rather, Francis likes
to experiment. He’s the composer’s equivalent to a restless teenager,
always shifting grooves or mixing and matching, setting a busy drum
pattern against an equally busy — but unrelated — horn
part.

On some songs (“Persistent” and “Interlude”), he adds electronic
sounds to make the music sound live and synthetic at the same time. The
horns seldom fall in lockstep with the rhythm, but that’s what makes it
interesting. There’s no question Francis is on to something new.
(Ropeadope)