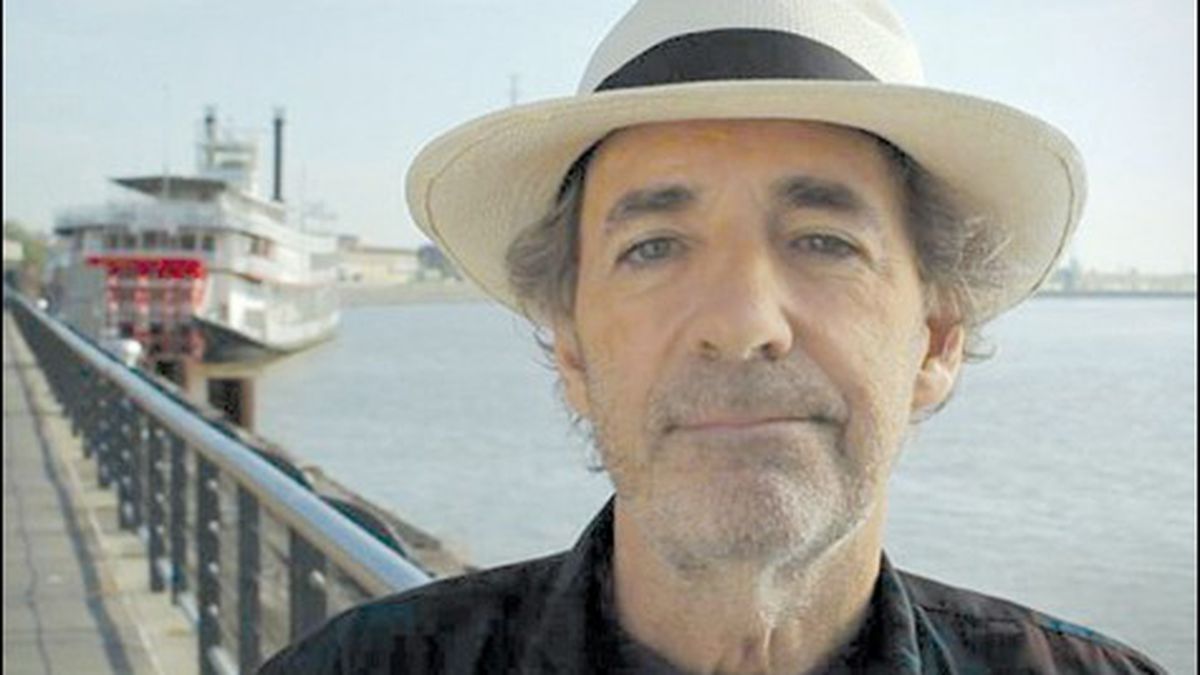 Except by the people of New Orleans and the surrounding Gulf Coast, the Hurricane Katrina debacle has largely been filed away in the national vault of mishaps, and forgotten. That 2005 disaster, if thought about at all by the public, exists under a variety of ominous headings having to do with global warming, racism, hubris, etc.

But now comes Harry Shearer‘s The Big Uneasy to rake the muck again. Unlike Trouble the Water, Spike Lee’s When the Levees Broke, Bad Lieutenant: Port of Call New Orleans, or the cable TV series Treme, each of which tried to make sense of the destruction from a different oblique angle, Shearer’s 2010 documentary — just now finding its way to Berkeley’s Rialto Cinemas Elmwood — behaves like a straight-ahead investigative news piece. Its target is the US Army Corps of Engineers.

The doc’s talking-heads trio of expert witnesses/whistleblowers believes it is the Corps of Engineers, not the popular scapegoat FEMA, that should be blamed for flooding 80 percent of the city of New Orleans. The cause was structural failures in the flood protection system, including the city’s defective pumping equipment and poorly designed levees. According to Dr. Ivor van Heerden of the Louisiana state hurricane safety team investigating the flood; UC Berkeley civil and environmental engineering professor Dr. Robert Bea, who was on hand in the aftermath as a volunteer scientist; and Maria Garzino, a civilian contract specialist for the Corps, there was no oversight of the Corps of Engineers’ operations in the years before Katrina. Poor choices were made for dubious reasons.

And when flawed science led to death and devastation, there were cover-ups and reprisals by the politically connected Corps against anyone who dared to criticize them. Van Heerden was fired by Louisiana State University and his research repudiated. Bea was publicly labeled an enemy of the United States for his leaks to the press. These independent engineers came to the conclusion that the flood was not really a natural disaster but the result of errors of judgment combined with the arrogance of power. And they went public with their opinions.

The implication is that the Army Corps of Engineers is almost too dangerous to mess with. Even when they get it wrong — as in the Mississippi River-Gulf Outlet, a mega-expensive boondoggle (“It can’t be undone,” charges one engineer) that only exacerbated the erosion of Louisiana coastal wetlands — the Corps is still around to pick up the pieces, thanks to seemingly unlimited support from Congress. It’s our old friend, the military-industrial complex. But there are now lawsuits aplenty against the US government over Katrina, which is probably where and how The Big Uneasy comes into play.

Writer-director Shearer, best known as Derek Smalls of Spinal Tap and for his voice work on The Simpsons, describes himself as a part-time resident of New Orleans, and the city undoubtedly owes him a thank-you. The Big Uneasy is more of a public-policy background examination than a picturesque historical romp through the so-called City That Care Forgot. We learn more about soil mechanics and pumping capacities than in any previous Katrina movie. Shearer is out to build a case in the court of public opinion, and to expose the Army Corps of Engineers as a runaway enterprise that failed in its duty to ensure public safety.

In the midst of the doc’s extremely detailed graphics and damning testimony, Shearer uses actor John Goodman of Treme in a comic-relief cutaway called “Ask a New Orleanian” (sample question: “Aren’t parts of New Orleans still underwater?”). Time and time again, the “Dutch approach” is alluded to as a potential solution. Rather than using the engineering model of trying to wall off or redirect the channels, bayous, and other natural waterways, the biological model used in the Netherlands is seen as a better way to incorporate wet, low-lying land into the everyday lives of inhabitants. Sounds too logical and far too economical, but stranger things have happened in New Orleans.