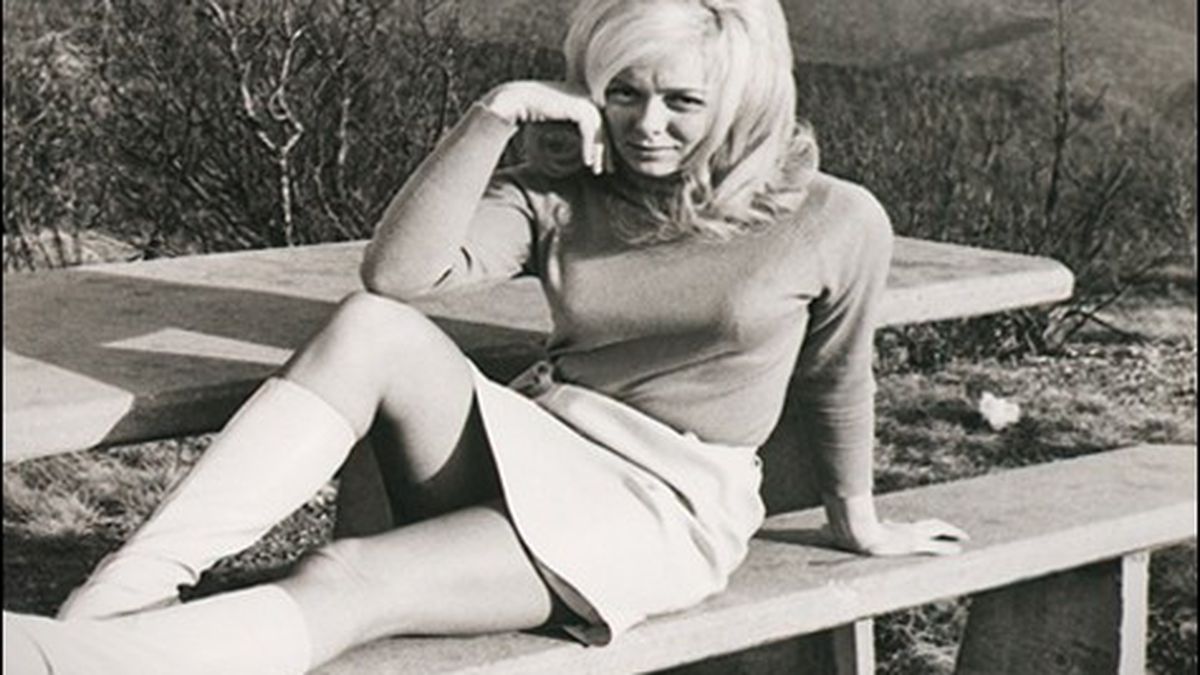 Was this trip necessary?

In 1977, North Carolina native McKinney apparently went cuckoo over a Mormon missionary named Kirk Anderson, followed him to England, kidnapped him with the help of a devoted male accomplice, then spirited Anderson to a house in rural Devon, where she evidently tied him up and had sex with him. Anderson was freed and McKinney and her pal were arrested, but they skipped bail and caught a plane to Canada in disguise. The London tabloid newspapers, at the time locked in a fierce circulation war, attacked the “sex in chains” story with a frenzy that was ratcheted up further when a photographer for the Daily Mirror journeyed to Los Angeles and discovered Joyce had been an escort there specializing in S&M and had about 1,000 naughty photos taken of herself — which the Mirror gladly published.

It’s not immediately clear why documentary maker Morris thought this was such a fascinating topic. Ms. McKinney, who appears in the film as the main talking head, is obviously crazy — Daily Express gossip columnist Peter Tory calls her “barking mad,” a jibe at her much ballyhooed subsequent troubles with dogs — but no nuttier than any number of publicity seekers we can see any time on TMZ.

Perhaps Morris, in the wake of his also-ran Iraq war/Abu Ghraib Prison doc Standard Operating Procedure, was grasping for material on some sort of deadline, and the McKinney case, old and obscure at it is, seemed apt. At any rate, it doesn’t tell us anything about sleazy journalism or the insatiable thirst for gossip that we didn’t already know. Far-fetched and overblown just about sums it up. You’ll probably lose interest in Joyce and her media cloudburst at about the sixty-minute mark, but you’ll have thirty minutes to go. Bring a book.