The race for the 16th Assembly District in the East Bay has been dominated by a debate over whether transit workers should be able to strike. It's also attracted huge amounts of money. 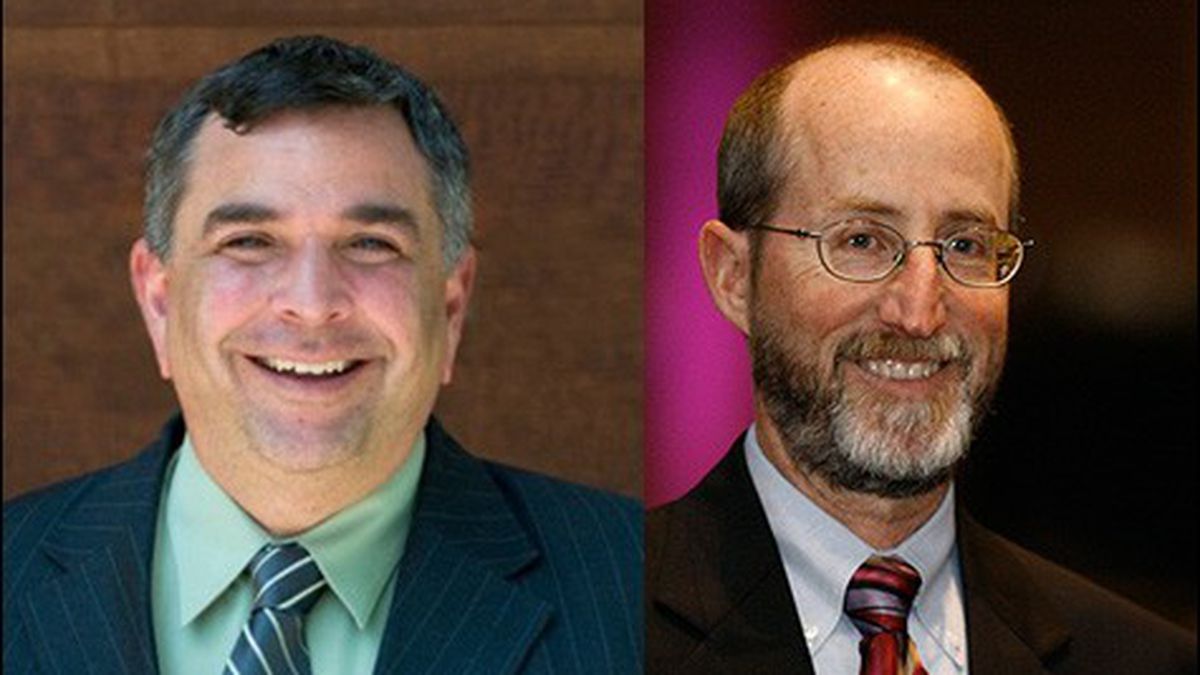 This year’s race for the East Bay’s 16th state Assembly District is all about a proposal to ban BART workers from striking and the resulting pushback from organized labor. Not surprisingly, the battle over BART strikes has attracted truckloads of special interest money to the race. Since March, the fight over the right of transit workers to go on strike has drawn at least $2.7 million in contributions to so-called independent expenditure committees that are attempting to influence the race. Indeed, the total amount of money in the contest is extraordinary for a state Assembly race.

Although the June ballot includes four candidates — Democrats Steve Glazer, an Orinda City Councilmember; Dublin Mayor Tim Sbranti; and Danville Mayor Newell Arnerich; along with attorney Catharine Baker, a Republican — the contest has boiled down to a fight between the two politicians who have come to embody the BART strike debate: Glazer, who is basing his campaign on the proposal to ban strikes, and Sbranti, who strongly opposes a ban. To date, the independent expenditure committee funds have been split nearly down the middle for Glazer and Sbranti.

Although candidates are forbidden by law from coordinating with independent expenditure committees, the committees, which have no spending limits, often end up doing a candidate’s dirty work by producing negative television and radio ads and hard-hitting mailers. To date, the anti-Glazer ads sponsored by labor groups have portrayed Glazer as being beholden to Big Oil and Big Tobacco because of his work for a political group funded by those interests. The anti-Sbranti ads, meanwhile, have sought to portray him as being in the pocket of Big Labor. The ads have been funded by real estate interests.

The claims made by these third-party ads also are often dubious. For instance, one recent mailer sent to voters by an independent expenditure committee in support of Glazer used a stock photo of a concerned police officer to assert that Sbranti, as Dublin mayor, had cut the number of cops on city streets, endangering public safety. In reality, however, Sbranti has overwhelming support from law enforcement groups.

But the Big Money in this campaign is all about the BART strikes. The issue first became a flashpoint during a pair of strikes last year when Glazer launched his proposal to bar transit workers from walking off the job. His stance also appeared to gain traction in the centrist 16th Assembly District, in which one-third of the electorate is Republican, 21 percent is independent, and only 40 percent is Democratic.

Baker, a Republican, is also in favor of banning BART strikes and has asserted that she was the first propose a ban. Arnerich also recently came out banning transit strikes. But it’s Glazer, who began appearing at BART stations across the Bay Area last fall to highlight his ban proposal, who is most identified with the issue. Sbranti, by contrast, has been the lone voice in support of labor. “Nobody benefits from a strike. However, when you look at what’s at stake, I think this is bad policy,” Sbranti said at a recent candidate’s forum, referring to the ban idea.

For a time, it looked as if Arnerich might join Sbranti in opposing a strike ban. At a February forum in Lafayette, Arnerich warned about the pitfalls of handing over control of contract negotiations with government employee groups to an arbitrator, as Glazer proposes. “Be careful what you wish for,” said Arnerich. “By the way, then we have to live with us not having a say in what their new future contracts will be.” But since then, Arnerich has shifted to the right on the issue, joining Glazer and Baker. His recent rhetoric suggests he is now firmly in the anti-union camp.

There is, however, widespread agreement among the candidates on a host of statewide issues. All four candidates, for example, oppose Governor Jerry Brown’s high-speed rail project and his plan to build two giant water tunnels under the Sacramento-San Joaquin River Delta. In addition, there is little enthusiasm among the candidates for legalizing marijuana any time soon. The governor said earlier this week that he does not plan to endorse any candidate in the race — even though Glazer was his longtime political advisor.

The 16th Assembly district spans from the East Bay hills to Walnut Creek and southeast to Livermore. Just six years ago, the district was in Republican hands before the current Assemblymember, Joan Buchanan, a Democrat, won the seat. Buchanan is being termed out of office at the end of the year, and some Republicans believe they can retake it.

“This seat is winnable because I’m a candidate that matches this district,” said Baker, who is a political newcomer, but worked on Capitol Hill in the 1990s for GOP Congressman Sonny Bono. And the vast amount of outside money flowing to her opponents is not a concern, she said. “I trust voters to make the right decision and I think there’s a saturation point after voters are being pummeled by all this negative mail.”