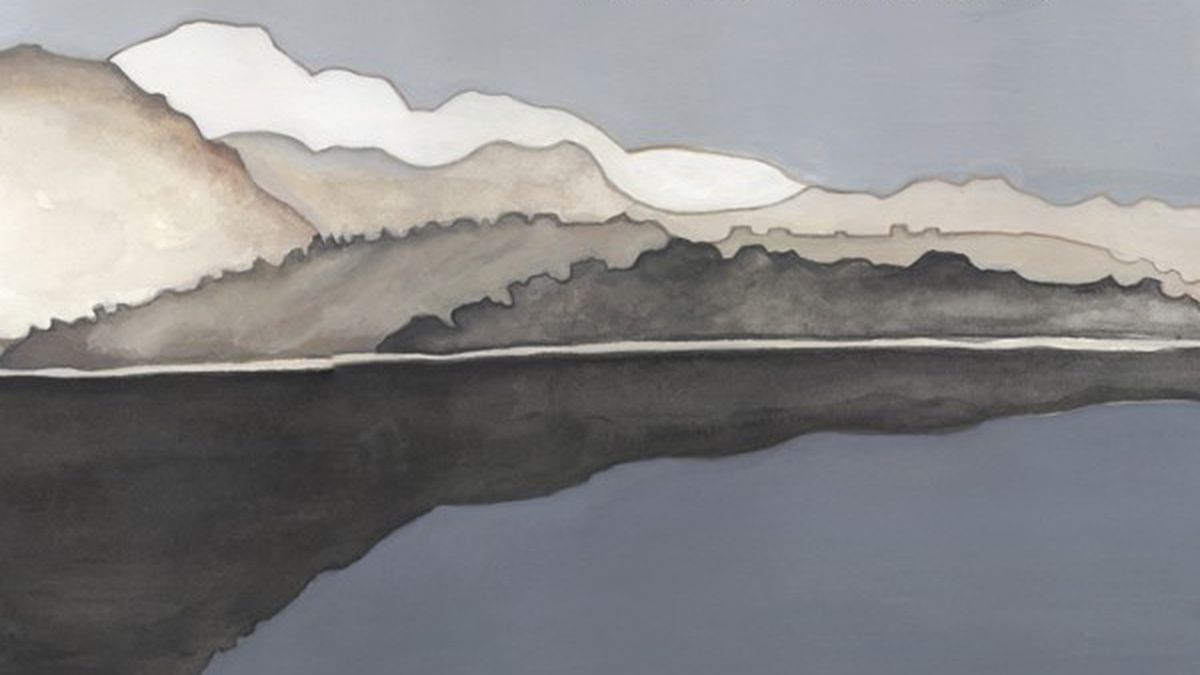 With musicians like Taylor Haskins, critics and marketing people need to formulate new genre terminology. While jazz trumpeter Haskins has played with post-bop and world-fusion jazz musicians such as Dave Holland, Richard Bona, and Guillermo Klein, Fuzzy Logic, his fourth disc as a leader, could be termed “jazz Americana.” While “Americana” suggests the breadth of American vocal music by artists such as Emmylou Harris, The Jayhawks, and The Band, Haskins’ variation is entirely instrumental but draws upon similar sources. His jazz is informed by the essences of folk balladry and even the classical Americana of composers such as Aaron Copeland, among others.

The set closes with Tom Waits’ “Take It With Me,” and Haskins’ Western-flavored melodica makes it sound a bit like “Moon River.” Simply a gorgeous listen. (Sunnyside)