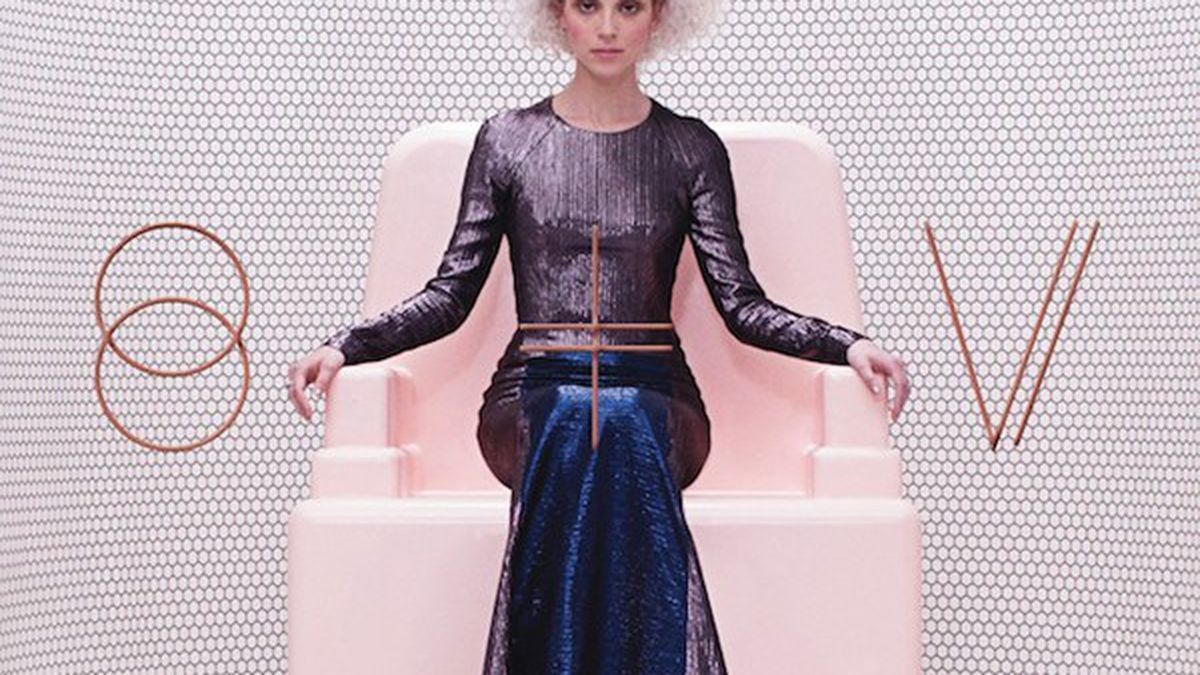 In an interview published last week in the Boston Globe, Annie Clark — aka St. Vincent — revealed that while writing and recording her stunning, self-titled fourth studio album, she adopted the persona of a “near-future cult leader.” It’s a slightly bizarre admission — and Clark is a notorious eccentric — but it speaks volumes about both the record and the brain behind it: St. Vincent the artist and St. Vincent the album are unerringly confident, utterly charismatic, more than a little twisted, and somehow not quite of this world.

Take, for example, “Rattlesnake,” the leadoff track, which pairs a light-footed, funky synth line and searing guitar riff with lyrics that reference Seurat and the Bible; are delivered in a cadence almost creepy for its chirpiness; and describe a naked Clark running around the desert chased by a rattlesnake. Or something. (When she performed the song during New York’s Fashion Week, she did a sort of lurching dance move that made her look a little bit like she was having a heart attack.) It’s perhaps the only song ever written about imminent death at the hands of an animal predator and a merciless post-apocalyptic landscape that would fit right into an ad for cars or beer, and it’s completely amazing.

The rest of the album is like that, too, full of strange flourishes and spare, evocative instrumentation, and so many glimpses into Clark’s fecund imagination — a cult worth joining, to be sure. (Loma Vista)