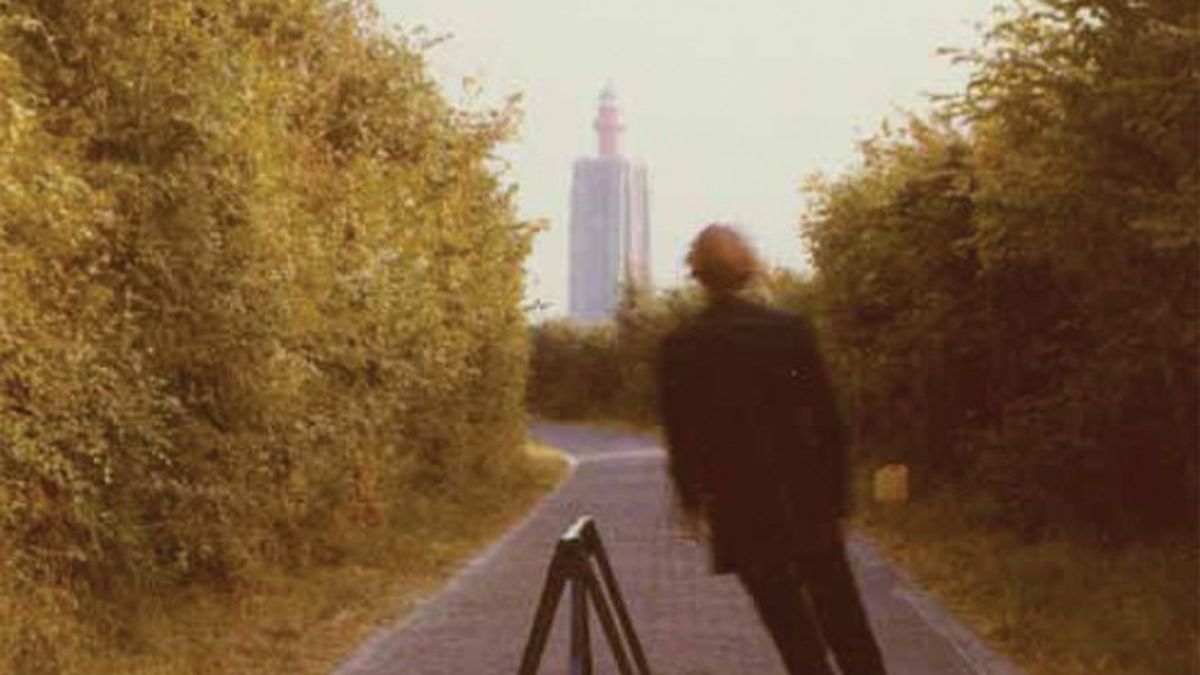 The closest I’ve come to liking emo was the Descendents’ 1982 debut album Milo Goes to College, which featured bursts of vengeful poetry (e.g., when you’re on the streets with a needle in your arm/sellin’ your body for another fix/who’s gonna pick you up and use you for tonight?). But the SoCal punk band’s emotional hardcore was never precious. And preciousness is what has kept me from liking otherwise talented bands such as Brooklyn’s Yellow Ostrich.

The Brooklyn indie-pop outfit’s new album, Cosmos, features flashes of deep, dark, Foals-esque electro-rock, but unfortunately that’s overshadowed by vocalist/guitarist Alex Schaaf’s penchant for lyrics about sitting alone with pictures I drew and try[ing] to like all the things you love. Cosmos is startling at first, with the cruel splash of “Terrors” and its affecting chorus I’m the terrors in your eyes, but between that enjoyable opening and the instrumental Califone-style bliss that concludes “Things Are Fallin,'” it’s just too difficult to focus on the great underlying music while having to endure eye-roll-inducing lines such as don’t be too long/’cause you’re all I’ve ever known and I wanna be stunned/don’t you?

As British Sea Power did with its powerful 2009 soundtrack Man of Aran, Yellow Ostrich would be wise to try forgoing lyrics and focus instead on recording an instrumental album. (Barsuk)