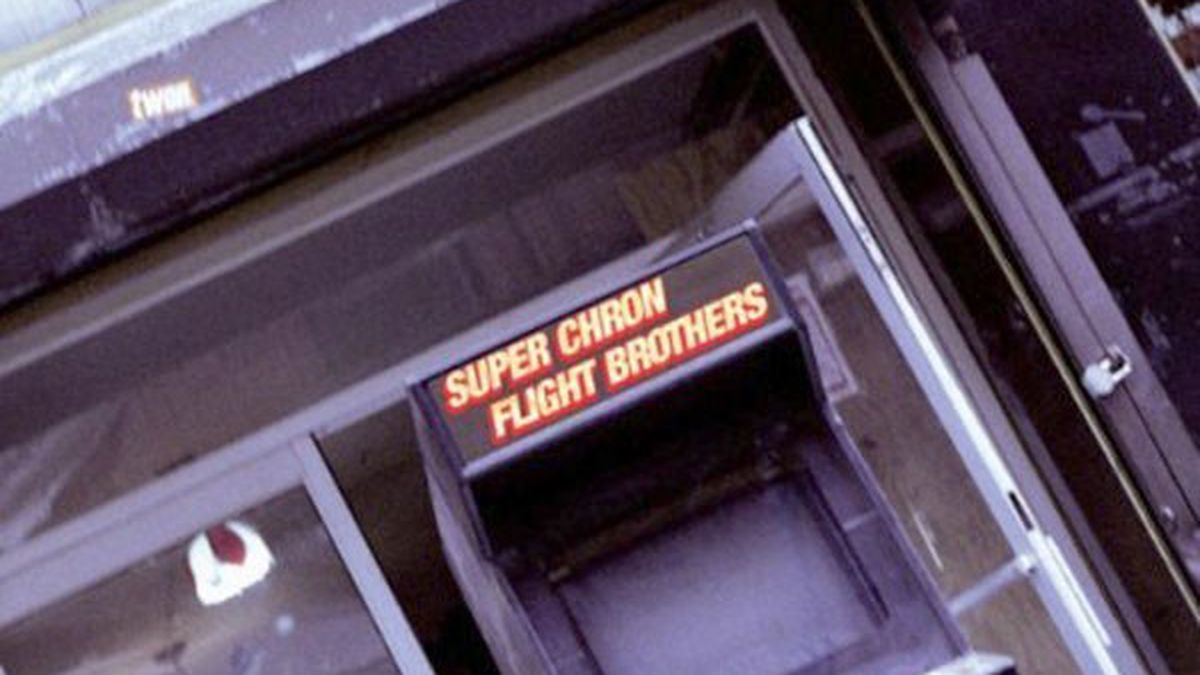 It’s not every hip-hop album that kicks off with an unadulterated sample and lets it run a full sixteen bars. Especially a sample as good as Joe Crocker singing The Beatles‘ “(With a) Little Help from My Friends” — which most people would know as the theme song from The Wonder Years. From the chord patterns that follow, you can tell it’s gonna be a lot more musical than the average backpacker fare.

Buoyed by producers BOND and Willie Green, the Super Chron Flight Brothers (i.e., the Brooklyn-based emcee duo Billy Woods and Priviledge) made what’s really a heads’ album. It includes samples from Super Mario Brothers, Yosemite Sam, crusty blues hooks, old cowboy shows, after-school specials, inspirational speeches, the intro to ‘Eighties sitcom Perfect Strangers, and even classical music. The second song, “Golden Grams,” pays tribute to kids’ breakfast cereals and diabetes-inducing snacks (not for nothing does the “pop” on “snap, crackle, pop,” come with the sound of a gunshot). “Good Country People” is about paranoia and ennui. “42nd St” gives a nod to Edgar Allan Poe. On “Rap City,” the emcees snipe at their peers, and bobble a quote from Keith Murray.

These rappers’ voices aren’t entirely unique, and might not be ear-catching enough to expand their fan base beyond the rarefied backpacker world. The high-pitched one, Priviledge, has the same intonation as Ghostface from Wu-Tang. Woods is more forceful and more inclined to spit out all his hard consonants, but there are moments (“Strangers with Candy,” in particular) when he sounds uncannily like another forbear — the great Pharoahe Monch of Organized Konfusion. Still, their sense of rhythm and timing is impeccable. Pop culture junkies will dig on the samples, and the BOND-Green production team pays enormous dividends. (Backwoodz Studioz)