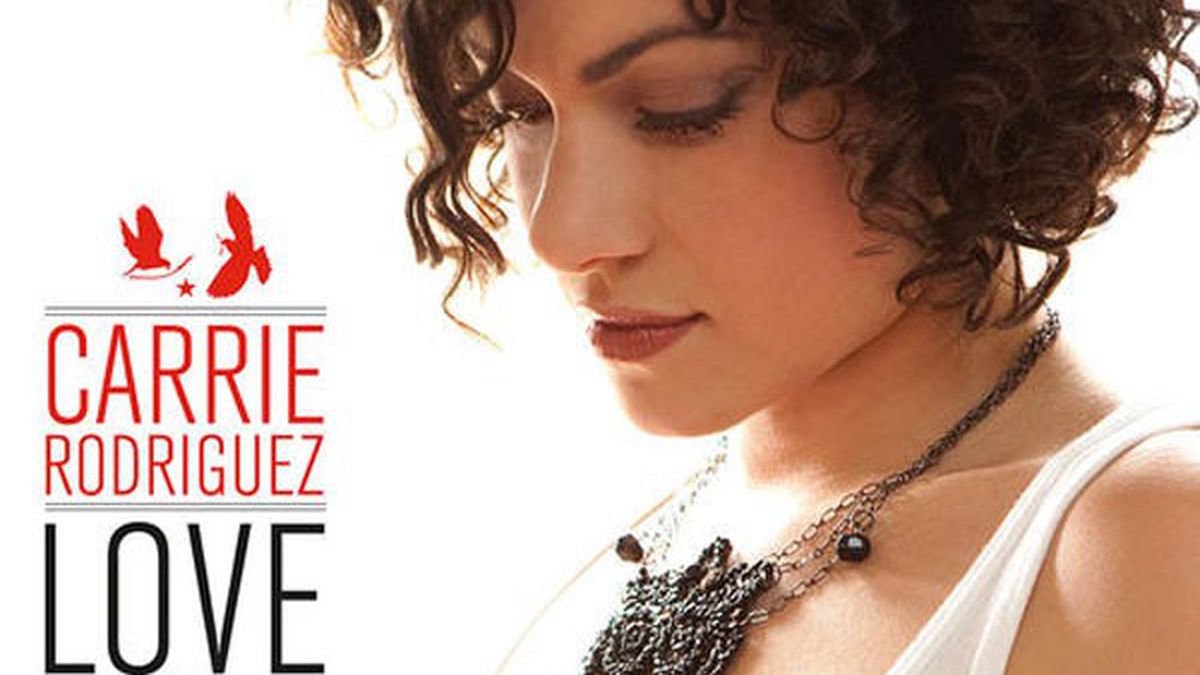 The daughter of Texas singer-songwriter David Rodriguez and a first-rate tunesmith in her own right, the Austin-based singing fiddler, mandolinist, and tenor guitarist delivers only interpretations of others’ work on her third solo disc, including songs by Merle Haggard, John Hiatt, Julie and Buddy Miller and, Richard Thompson, M. Ward, Gillian Welch and Dave Rawlings, and her dad. Producer Lee Townsend provides her with elegant folk-country support and augments her band with guest pickers Frisell, Greg Leisz, and Doug Wamble. Her reading of Hank Williams‘ “I’m So Lonesome I Could Cry,” backed only by Frisell’s guitar and her own mandolin, is particularly haunting.

The ringer is “La Puñalada Trapera” (“The Ragman’s Stab”), a waltz popularized in the 1950s by her great aunt, San Antonio-born ranchera singer Eva Garza. One needn’t necessarily be conversant in Spanish to feel the passion that flows up from Rodriguez’s lungs and trips off her tongue. (Ninth Street Opus)