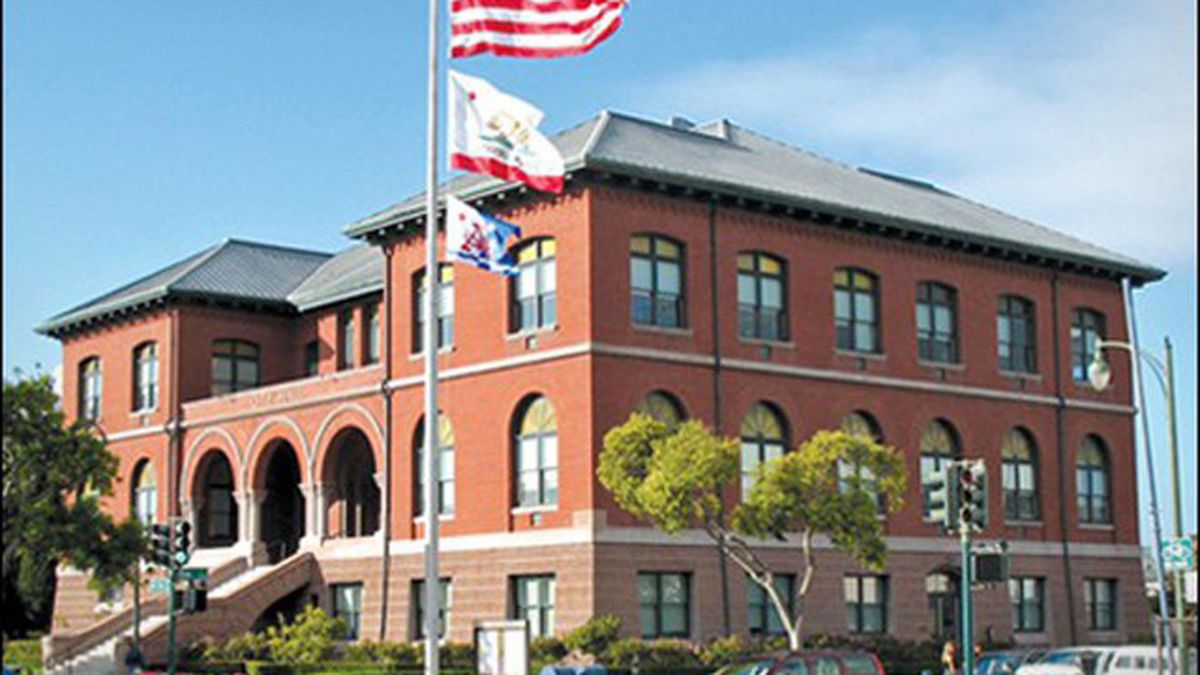 In Alameda, the enemy of my enemy is my friend.

The year 2018 may finally prove that old political clichés are true, at least in Alameda. And the curious case of City Manager Jill Keimach will be Exhibit A.

Why? When the city council voted on March 9 to place Keimach on paid leave, many Alamedans rushed to defend her on social media and online forums while condemning the council’s decision. Residents asserted that the vote was proof the Alameda firefighters’ union wields much too much power in City Hall. After all, the union had been angry at Keimach over the way she handled the hiring of a new fire chief last year. And Keimach alleged that some councilmembers, who are allegedly too close to the union, interfered in her decision-making in violation of the city charter.

As of this writing, we do not know the council’s true reasoning for sidelining Keimach. What we do know is that, strangely, many of Keimach’s supporters also adamantly oppose new housing. I say, “strange,” because Keimach is decidedly pro-growth — in fact, she may be more pro-housing than any councilmember.

The strangeness doesn’t end there. Mayor Trish Herrera Spencer, no friend to the fire union, also voted to put Keimach on leave. Of course, Spencer never wanted to hire Keimach in the first place, presumably because the pro-housing council majority favored her.

There’s more. The pro-growth councilmembers who pushed to hire Keimach — Jim Oddie and Marilyn Ezzy Ashcraft — also voted to put her on leave. Some people have attributed Oddie’s vote to his closeness with the firefighters. But Ezzy Ashcraft had been Keimach’s staunchest defender and has shown independence from organized labor.

Then there are the landlords. They’ve indicated that they plan to use the Keimach kerfuffle as a weapon against Oddie and Ezzy Ashcraft is this year’s elections. Why? Because the two voted last year for stronger tenant protections, which landlords oppose. But the property owners’ stance also is strange because Oddie and Ezzy Ashcraft are pro-housing, a position real estate interests usually support.

Which brings us, finally, to tenants and progressives. Tenants often are not pro-growth, but in Alameda, they generally are. Yet, strangely, progressives have not criticized the vote against Keimach — perhaps because progressive, pro-tenant councilmembers — Oddie, Ezzy Ashcraft, and Malia Vella — made it.

This column was originally published by our sister publication, Alameda Magazine.