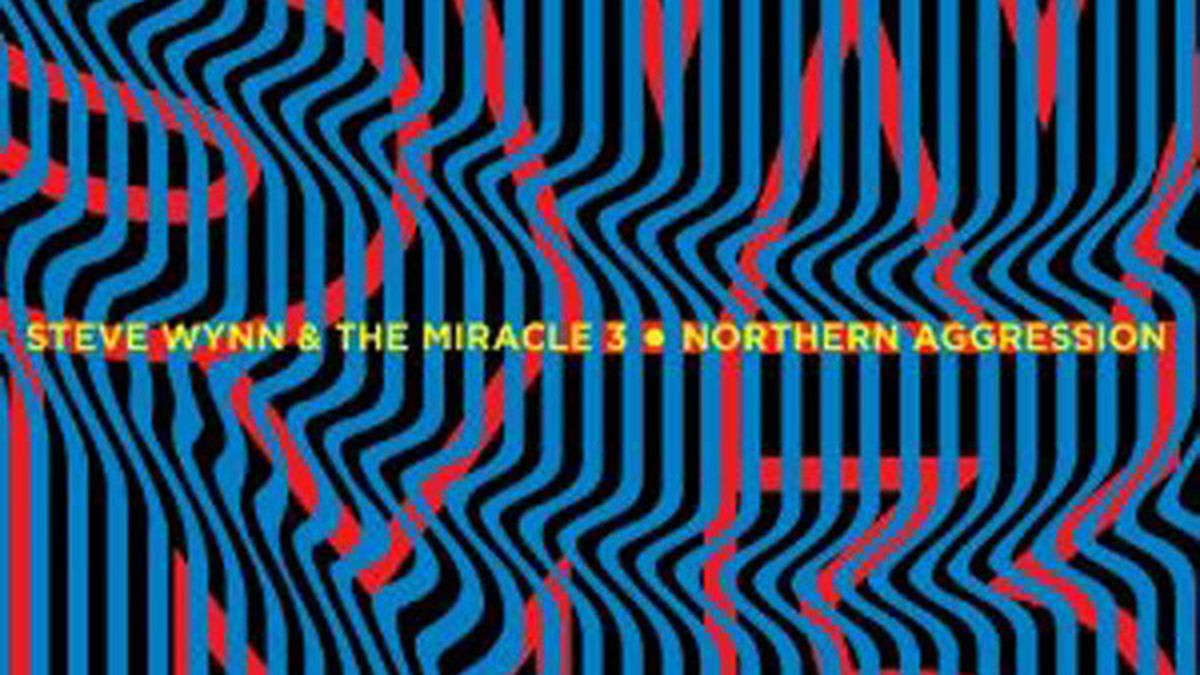 Steve Wynn and the Miracle 3

While some rock ‘n’ roll types fizzle after their second or third album, others get better (or at least maintain a respectable level of quality) with age. Steve Wynn is a primo exemplar of the latter contention. He has been performing for nigh-on three decades, and while some could hardly blame him for coasting on past successes, he maintains that fire. It’s tempered by maturity, but still crackling.

Aggression is but a further refinement of Wynn’s modus operandi over the past few years. It’s no-frills, (primarily) two guitars-bass-and-drums, feedback-flecked, tight but never slick, sardonic, surly rock ‘n’ roll in the grand tradition — think Neil Young & Crazy Horse, John Lennon‘s early-Seventies work, the rowdier side of Bob Dylan, Frank Black & the Catholics, Velvet Underground circa Loaded, Alejandro Escovedo. Wynn’s world-weary singing still drips with good-natured disdain, the guitars snarl and smolder, drumbeats pop and crash like firecrackers in metal trashcans. Highlights are a-plenty: the eerily melancholic slide guitar on the thundering “Cloud Splitter”; the terse, blues- and old-school soul-tinged ambiance of the wary “Consider The Source”; and the wiry, VU/Television/Feelies amphetamine-rush rave-up of “Colored Lights.” If beings not-of-this-world asked me, “What is this thing you humans call ‘rock music?'” Northern Aggression would be one of the discs I’d spin for them. (Yep Roc)

Measure J and the Future of OUSD’s School Lunch Program