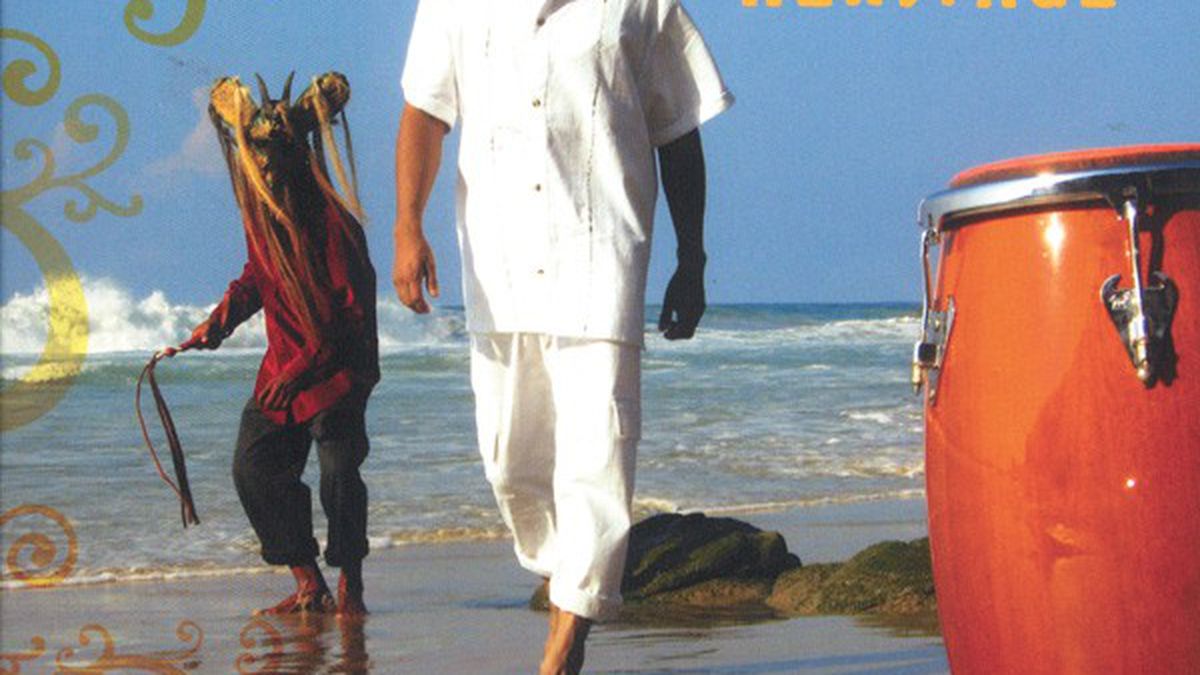 Keak Da Sneak, PSD Tha Drivah, Messy Marv, Da Bidness Part II. This sequel to a 2007 “super-group” debut starts with an unequivocal death threat, but the energy picks up from there. Well, mostly. “Ghetto Love” smartly builds on a Donny Hathaway sample. Keak Da Sneak lacks his usual pep. His rap on “Pole Princess” sounds uncharacteristically tossed-off. PSD reveals a little too much about himself by name-checking MySpace on “Bidness Man Crush.” (SMC)

Festizio, Hot City. Keane Li has one of those drawly modern-rock voices that would make any listener nostalgic for Nineties grunge. The fourtet plays dry, skeletal arrangements with little dynamic variation. The solos are linear, while Li’s singing always sounds heartfelt and dramatic. “****” is a minute-long waltz played on bass and electric guitar. It’s probably the band’s most interesting moment. (self-released)

Dave Dub & The Sutter Cain Gang, Mind Police. This might be the world’s most bedeviling marriage of punk and backpacker hip-hop. Dave Dub manages to completely disconnect his vocals from the rhythm of a song, and make it catchy nonetheless. “Freak” is a prime example. So is “Hitler’s Nightmare.” “I Need It” features a bizarre rap from beloved backpacker Myka 9, who toddles around the downbeat, but never hits it directly. Best of all, Medusa makes a cameo — on the opener, no less. (M9 Entertainment)