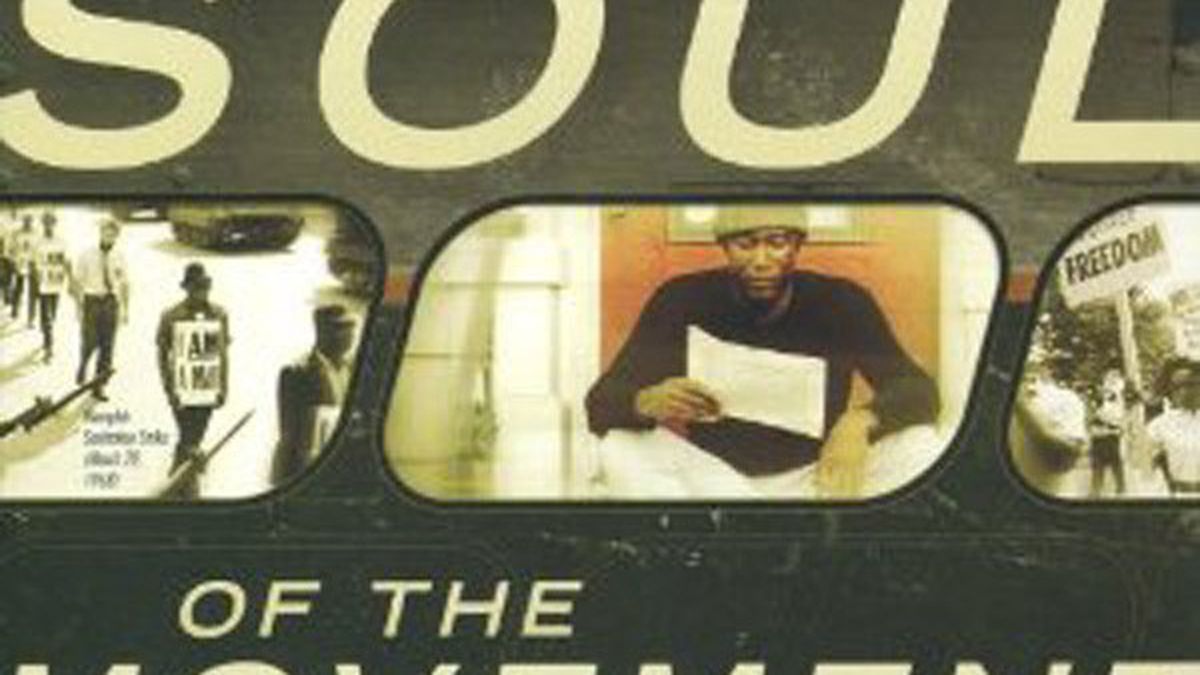 Earlier this year, East Bay saxophonist Howard Wiley drew upon visits to Louisana’s Angola State Prison to craft 12 Gates to the City, an evocative work inspired by the gospel songs, spirituals, and chants he encountered there. Now, San Francisco bassist and composer Marcus Shelby answers with a jazz-concept-album-slash-historical-document of his own: Soul of the Movement: Meditations on Dr. Martin Luther King, Jr. Shelby previously composed an oratorio on the life of Harriet Tubman titled “Bound for the Promised Land,” so maybe it’s in his blood.Shelby’s mastery of musical storytelling certainly feels effortless. While Wiley’s 12 Gates is consciously artistic, embracing tones and cues that call attention to themselves and their functions, Movement is just the opposite. That is to say, it’s more self-referential, even abstract. Until Faye Carol appears singing a brooding, powerfully spiritual “We Shall Overcome” six tracks and thirty minutes in, Movement feels, at least superficially, like an excellent jazz album. Even the next track, the seven-minute “Trouble on the Bus,” which opens with and ultimately rides along a stiff, plucked, almost menacing bass line courtesy of Shelby, is first a stellar composition and second a Civil Rights treatise. “Go Tell It on the Mountain” may be the most overt comment. Instrumentally, it goes with the flow, but its vocals impose their own inescapable context — so powerful that the next track, a reimagining of Curtis Mayfield‘s 1967 soul number “We’re a Winner,” benefits immensely as a result. But the beauty of Movement lies ultimately in its deft stacking of modalities: Martin Luther King, Jr. homage; Civil Rights testimony; historical text; and base musical experience. (Porto Franco Records)