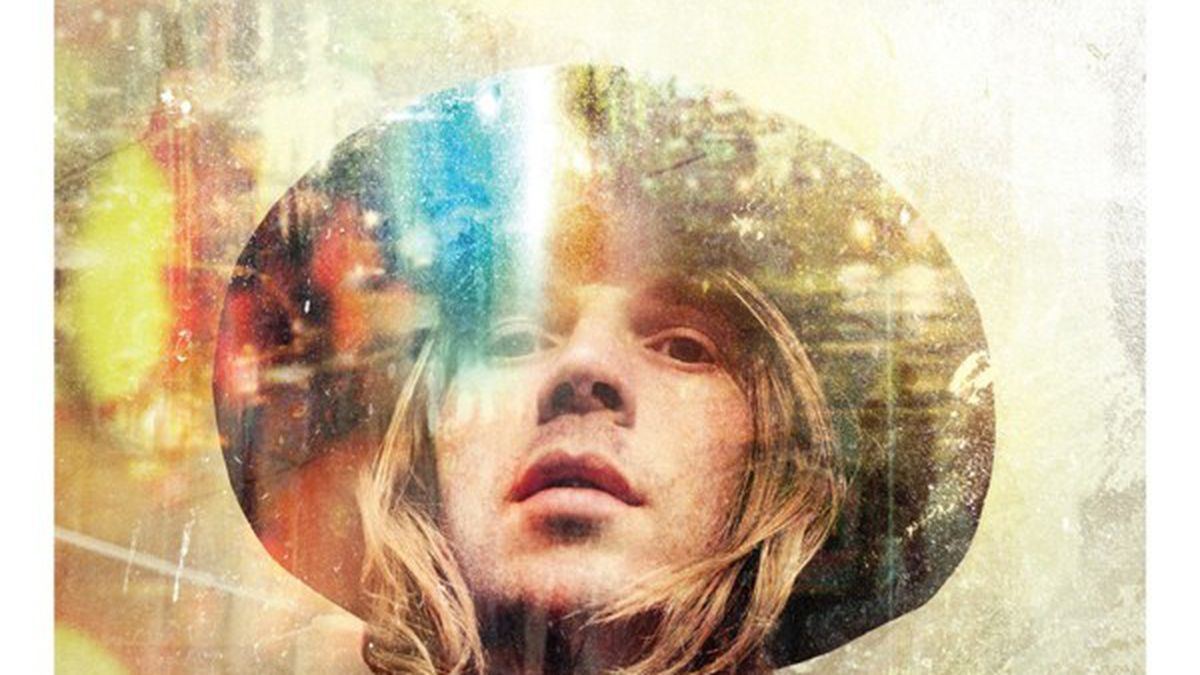 Beck’s first LP in six years is difficult to approach fairly. Sure, it’s a well executed take on the lovelorn balladry that drove 2003’s Sea Change. But since so much of that record’s appeal stemmed from the contextual shift it represented in Beck’s approach to music, from electronic futzing to acoustic wholesomeness, Morning Phase finds little to contribute to the musician’s canon. It’s a conservative move from an artist whose best work has thrived on continuous reinvention.

In its more imaginative moments (“Morning,” “Unforgiven, “Waking Light”), Morning Phase trades the post-breakup mentality of Sea Change for a lazy-Sunday-afternoon vibe that’s more at ease with itself. Yet, the record’s missteps feel like a trip to the Sea Change factory, like a facsimile of a seminal album that walks and talks like the real thing, but lacks its immediacy or inspiration. While “Blue Moon,” “Don’t Let It Go,” and “Blackbird Chain” are good, serviceable songs, they feel inconsequential and a bit hollow.

By returning to the sound of his most raw and vulnerable songwriting, Beck has produced the most disappointingly calculated record of his career. It’s an enjoyable listen that gives the Beach Houses and Grizzly Bears of the world a run for their money. Still, Beck’s past work has conditioned us to expect more than a by-the-numbers retread, especially on the heels of a six-year gap between albums, when a bolder gesture might have catapulted him back to the forefront of alt-pop invention. Instead, Beck has emerged with a retreat to the comfort zone. (Capitol)