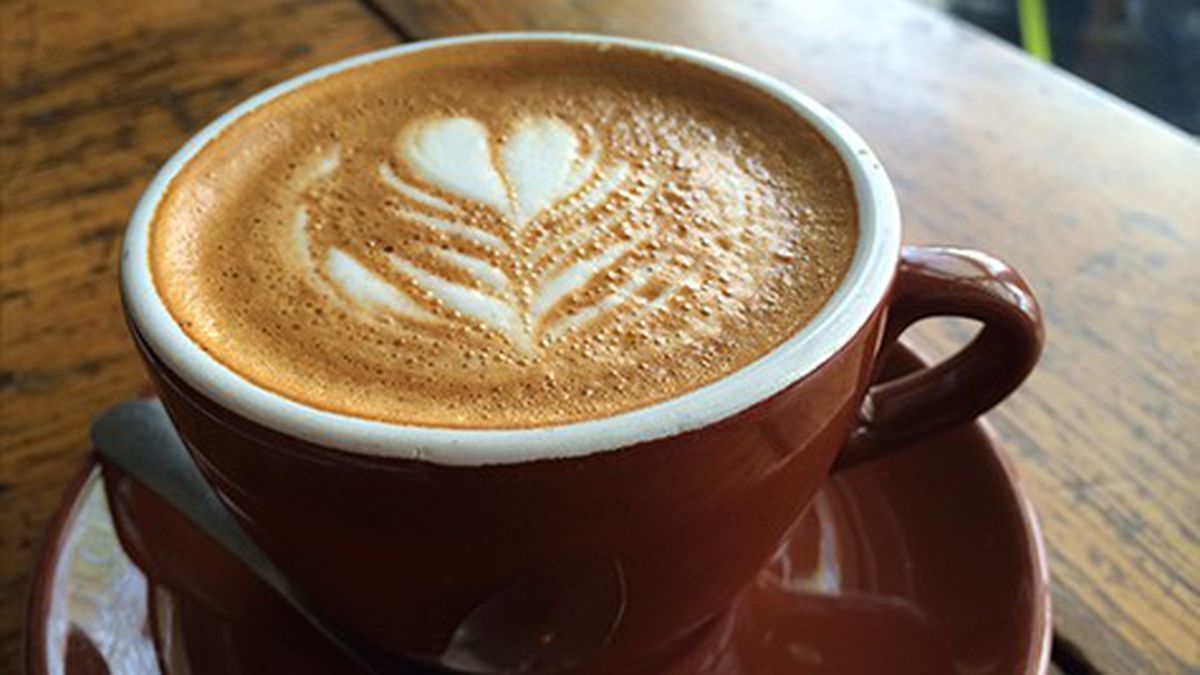 It started as a joke: South Berkeley residents Caroline Sandifer and Trey Jalbert were talking about how they wanted to host a get-together for local grassroots organizers when Sandifer suggested that they invite everyone over for “cookies and ‘solidari-tea.'”

Goofy pun notwithstanding, the thought stuck. Jalbert — a part-time community organizer and full-time grad student — and Sandifer, who was working at the time for an environmental-education nonprofit, had long commiserated about the challenges many small nonprofits face. “What if we could use tea to fundraise for all of the awesome grassroots nonprofits in the Bay Area?” Jalbert asked.

That was the seed of the idea that eventually led Sandifer and Jalbert to cofound SolidariTEA, an iced tea company with a social conscience and a commitment to donating ten cents of the proceeds from every bottle sold to local nonprofits. The company launched last summer, and Sandifer and Jalbert have pledged to donate $18,000 to two Oakland-based nonprofits: the food justice organization People’s Grocery and the arts-focused Rock Paper Scissors Collective.

Sandifer said that in coming up with their business model, she and Jalbert were inspired by the apparel company Oaklandish — which also gives out grants to innovative local nonprofits — and Guayaki, a yerba mate beverage company that uses part of its proceeds to restore South American rainforests. Like those companies, SolidariTEA isn’t run as a nonprofit, but rather as a socially responsible business. Eventually, Sandifer said, she and Jalbert hope to apply for B-Corp certification, a designation that requires adhering to specific social and environmental standards.

Jalbert is the mastermind behind the actual teas — a hobby sparked by his upbringing in Virginia (where sweet tea was the beverage of choice) and his professional interest, as a bioengineering Ph.D candidate whose research has focused on brain cancer in the health benefits of drinking teas. Currently, SolidariTEA has three flavors: Blueberry Rooibois, Black Rose Ceylon, and Cinnamon Peach. I’ve tried the Cinnamon Peach, a not-too-sweet, cinnamon-y black tea that reminded me of mulled apple cider. Like all of SolidariTEA’s iced teas, it’s relatively low in sugar.

Sandifer explained that until the company gets out of the red, she and Jalbert are just keeping a tally of how much money is earmarked to go to each nonprofit. All told, it will probably take them about four years to make good on the promised sum. Once the business is more established, though, Sandifer and Jalbert hope to involve their chosen nonprofits more directly, in everything from recipe testing to helping to pick future beneficiaries.

Currently, SolidariTEA iced teas are available at a number of East Bay markets and other food vendors, including Victory Burger, the Berkeley Whole Foods, the Fivetenburger food truck, and the Grand Lake Theater.

Local 123 (2049 San Pablo Ave., Berkeley) has been at the leading edge of the East Bay coffee scene since it opened in 2009. Last week, the West Berkeley stalwart added another arrow to its formidable third-wave coffee quiver: As of March 1, the cafe has been selling espresso drinks and drip coffee brewed with beans from its newly launched house brand, One Twenty Three Coffee Roasters.

Any coffee shop can stock its shelves with Blue Bottle or [insert trendy roaster] beans, but roasting your own — that takes some ambition. So it’s worth noting that this seems to be a growing trend among small, independent East Bay coffee shops: Oakland’s Timeless Coffee (4252 Piedmont Ave.) also recently made the jump, and Berkeley’s Artis (1717B Fourth St.) has made roasting beans in-house — to order — the core of its business model.

The shift makes sense, on a number of levels, for a cafe looking to exercise more control over its business. For starters, there are some financial savings to be gained from cutting out the middleman. But perhaps more significantly, there’s the benefit of being able to customize the roast profile of each particular bean. As Local 123 owner Frieda Hoffman put it, “It’s certainly more fun and economical to roast our own.”

Hoffman hired roastmaster Keith Gehrke, who was previously a roaster at Flying Goat Coffee in Healdsburg, and then later at Portland’s Coava Coffee, which he co-founded. (Not coincidentally, Local 123 was a loyal customer of each company during Gehrke’s tenure.) Now, Gehrke is roasting One Twenty Three coffee beans out of the same warehouse/garage in Pacheco, California, that houses Able Brewing, the sustainable coffee brewing equipment company that he founded. He delivers a freshly roasted batch to the cafe twice a week, on Tuesdays and Fridays.

One Twenty Three beans will be consistent with the lighter roasting style that Local 123 has long favored — one “that coaxes the most sweetness, bright and varied fruit, body and balance from the beans,” Hoffman said.

During a recent visit, I tried a cappuccino (as smooth and satisfying as ever) and a cup of the Nicaraguan “Las Segurias”: a chocolate-y, full-bodied roast with just enough fruitiness to perk up the palate. I liked it an awful lot.