Where the kids can run free. 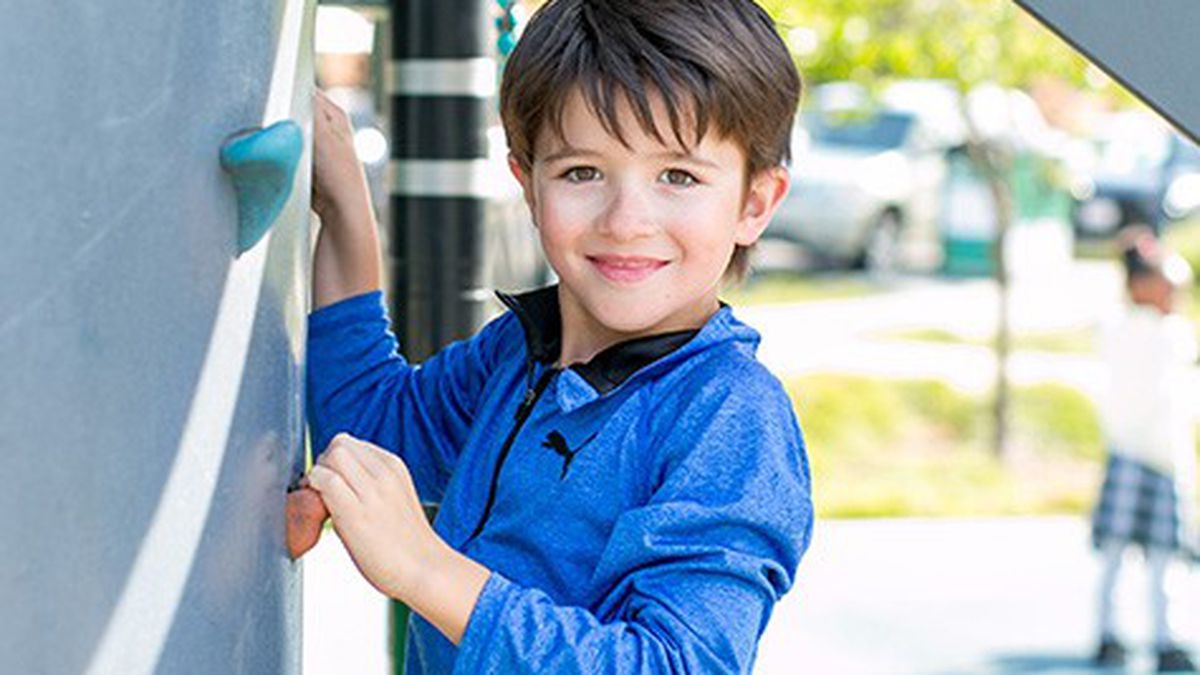 As the parent of a young child, I’ve come to hold strong opinions about all kinds of esoterica I never knew I’d care about: the hierarchy of flavors among squeezy-yogurts, the relative virtues of the minor characters of Sesame Street, and, more to the point, the pros and cons of various playgrounds. It’s a topic of particular import as school lets out, and parents look to maintain sanity by getting their kids out of the damn house. Here are my favorite East Bay spots.

Located across the street from the Berkeley Rose Garden in the hills, Codornices Park is a fairly standard playground with one big exception: a winding, 40-foot-long concrete slide, which thrill-seeking big kids zoom down, luge-style, using cardboard panels to maximize their speed and adrenaline rush. The other nice thing about this park is that there’s something for everyone: Older children and grownups have access to a basketball court and a Frisbee-friendly grassy field, and parents of the barely-or-not-yet-walking will appreciate that there’s a separate, fenced-in toddler play area.

Adventure Playground is probably the only playground you’ll ever visit at which you’ll need to sign an injury waiver before your child can enter the premises. But don’t let that deter you from allowing your kid to spend a few wild and surprisingly educational hours here. This staff-supervised, weekend-only facility on the Berkeley waterfront looks less like a traditional playground than it does a sprawling encampment — all abandoned boats and makeshift forts that appear as though they were built and painted by children, like a Lord of the Flies settlement done up in Technicolor. Here, kids are allowed — nay, encouraged — to use real hammers, handsaws, and paintbrushes to build their own creations out of scrapwood and other pieces of assorted detritus. The idea is to foster a sense of adventure, but also of personal responsibility: Before they get access to a tool, they have to first search for and turn in a set number of stray nails or wood splinters.

If a playground hidden deep inside a grove of majestic redwoods appeals to the nature-lover in you, you’ll feel right at home at the Roberts park. For children, the big draw is one of the best play structures in the East Bay: basically a large elevated platform that kids run around on, with assorted slides and climbing apparatuses on all sides, like a real-life game of Chutes and Ladders. As an added bonus, the whole playground is barrier-free, which means that kids in wheelchairs, for instance, can access every part of the play structure. Note that the recreation area charges a $5 parking fee, but once you’re inside the park, you also have access to picnic grounds, several short hiking trails, and a heated swimming pool (for an additional charge) — enough wholesome outdoor fun to keep the entire family entertained for the better chunk of a day.

A volunteer-built playground in Temescal, Frog Park features a creek that kids can wade in, a big sand pit, and a sprawling wooden play structure that looks like a medieval fortress. The playground’s only downside is its popularity — it sometimes feels as though every child in the greater Rockridge/Temescal area is hosting a birthday party there. (Parents of young toddlers should keep an eye out to make sure their wee ones don’t get trampled underfoot by the swarms of swashbuckling big kids.) On a postcard-perfect summer afternoon, when the kids all roll up their pants and splash around in the creek, it’s easy to see why the park is such a crowd-pleaser.

As far as creative, innovative play structures go, the one at this very modern-looking playground is tough to beat. Highlights include a series of intricate-looking rope structures; a climbing wall (pictured left); and a gravity-powered, tilted spinning wheel that at least one grownup user (me) found legitimately thrilling/frightening. (Hold on tight!) The best thing about this playground is that it still flies under the radar, so — knock on wood — it’s rarely crowded. Don’t go telling your friends on the very first play date.

This park lacks elaborate play structures, but the picturesque setting, with soaring redwoods in every direction, more than makes up for it. The main features of the playground itself are thoughtful and classic: a wide concrete slide (not so steep that it’ll intimidate younger kids) and an impressive climbing wall that should challenge even the most agile ten-year-old. For easy access, you can park your car on the little cul-de-sac right next to the playground, but I like to park on Dracena Avenue proper and walk down the surprisingly steep tree-lined path — a steady descent into the old rock quarry and into something most parents probably don’t associate with outings with their children. Peace.