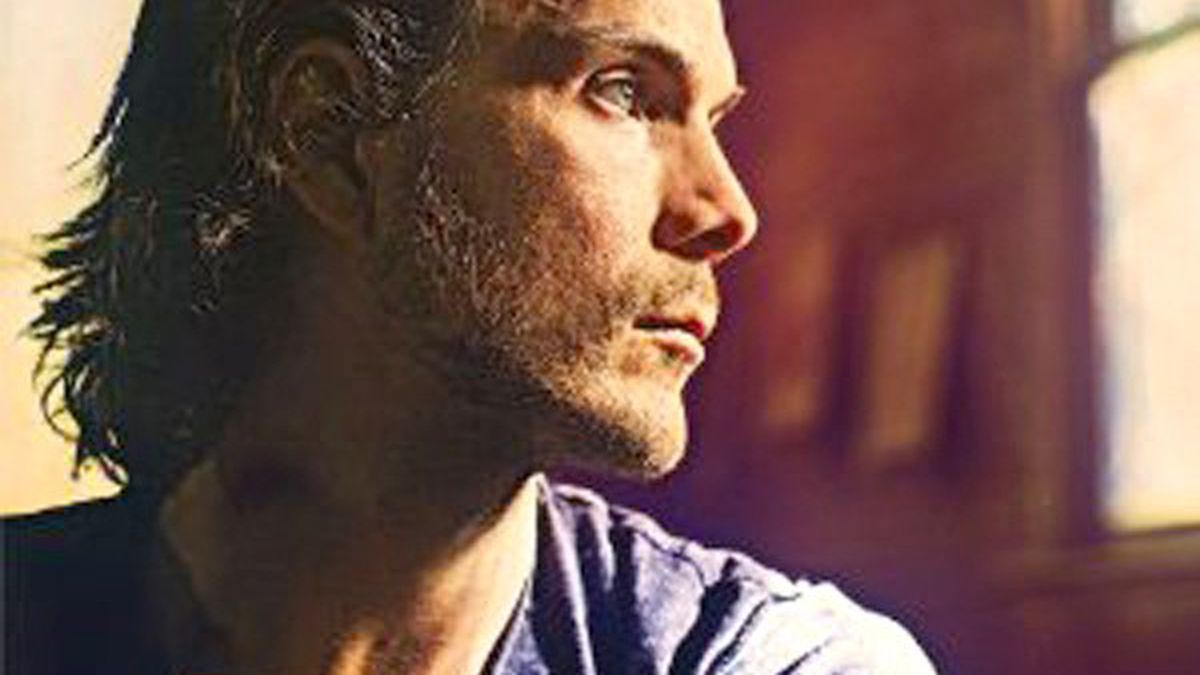 Simone Felice was drummer and singer for Catskills Mountains-spawned roots-rockers The Felice Brothers. After parting ways with them, he formed The Duke & the King and is now sailing under his own flag. Simone Felice is one of those albums that’s superficially mellow and soothing, yet loaded with overcast, sometimes darkly humorous, sometimes harrowing lyrics. Felice has a gentle, measured, whispery voice evoking Paul Simon and Phil Collins (in his less smarmy moments); musically, it’s an appealing yet unambiguously melancholy mix of country, folk, and pop in the vein of Bonnie Prince Billy, Leonard Cohen, Lee Hazlewood, and even Glen Campbell. Felice’s songs are softly framed by acoustic guitars, banjo, church-y organ, tinkling honky-tonk piano, some occasional gospel overtones, and choirs (members of Catskill High School’s Trebleaires).

“New York Times” is a meditation on horrific news that seems to keep coming heavy and fast via the pages of the ubiquitous newspaper and how the singer assimilates it (or not). “Courtney Love” is a droll tribute to that survivor-princess’ tribulations in which the narrator humbly offers to make things better. The countryside gothic “Dawn Brady’s Son” and the overly melodramatic “Ballad of Sharon Tate” are tragic tales of people whose life-paths never intersected with “luck” and “happiness.” One of the few rays of light and hope herein is the gospel-style “You & I Belong,” a hand clap- and whistling-driven celebration of life’s redemptive elements. Seeking glad-to-be-unhappy catharsis? This be the place. (Team Love)