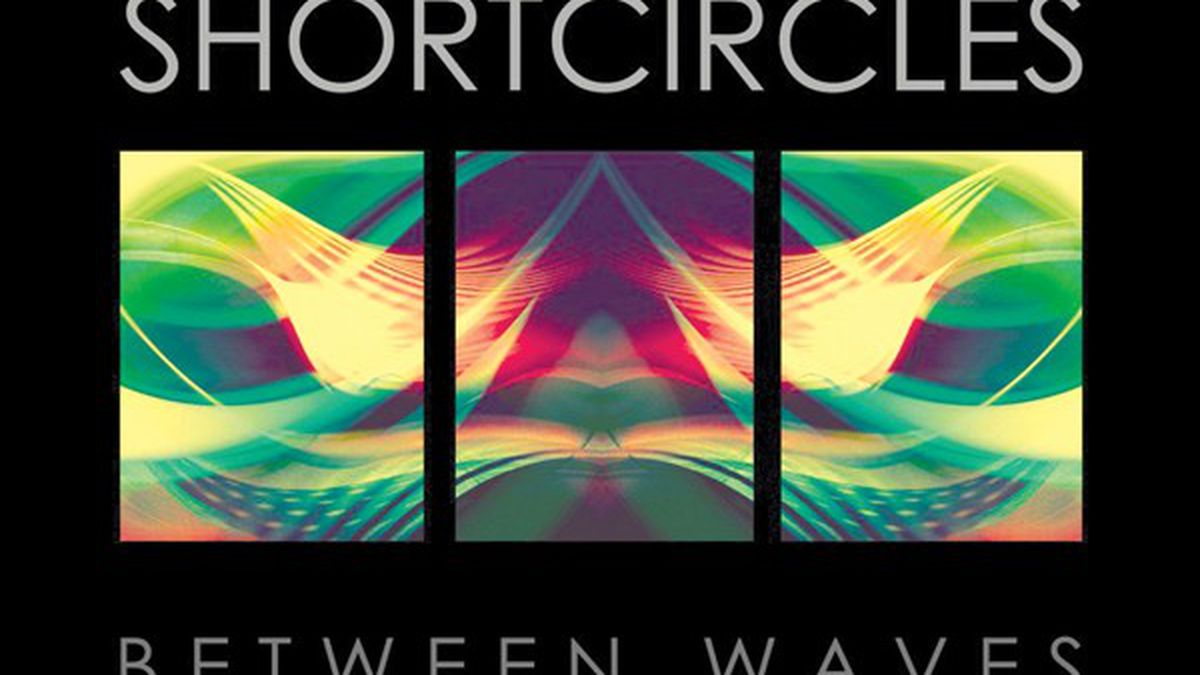 After releasing two EPs in 2012, West Oakland resident Matthew Tammariello (who makes music under the moniker Shortcircles and is also a member of the local collective Mapzzz) decided he wanted to strip down all the sounds he felt compelled to pile on his first releases and instead focus on production, he said in an interview. Tammariello added that he was inspired, in part, by the repetition and clarity on the 2011 album Looping State of Mind by minimalist electronic artist The Field, as well as by new-age music.

The shift is evident on Shortcircles’ full-length debut, Between Waves, which is a pretty, mellow, and headphone-friendly electronic album. Its dreamy, ambient pop songs drift in and out of focus, the beat often intensifying near the middle of each track, which actually serves to enhance the meditative effect. Tammariello describes it as music he could imagine falling asleep to (and, according to him, more than once during production he did). That’s not to say the album is forgettable or unremarkable; rather, it’s thoughtful, restrained, and minimal: Tammariello carves out space for contemplation within the ten tracks by making use of pauses and carefully plotting each sound. The album also benefits from Tammariello’s large network of talented friends, who contributed melodies on guitar, piano, sax, and harp, which Tammariello then turned into samples that he looped and layered over hip-hop beats and ethereal guest vocals. The result is electronic music that pulses with real feeling. (Plug Research)