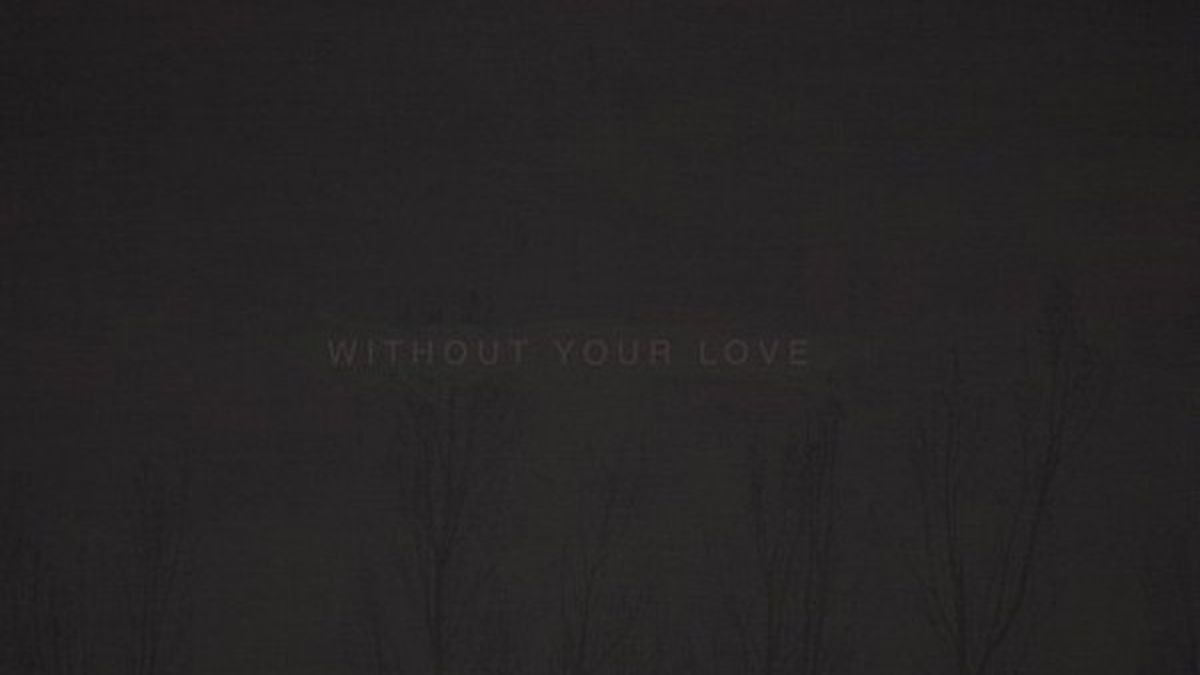 A fair amount of ambiguity surrounds oOoOO, the project of San Francisco producer Chris Dexter, from how to pronounce its name (simply “oh”) to the music itself — an abstract, atmospheric sound that weaves together hip-hop and trip-hop beats, eerie synths, R&B samples, pop hooks, soulful vocals, and psychedelic melodies. oOoOO’s self-titled debut EP earned it comparisons to its Tri Angle Records labelmates Balam Acab and Holy Other, but its self-released debut album, Without Your Love, is more pop-inflected.

Dexter’s obsession with texture is evident from the opening track, “Sirens,” in which static bursts of air, bass claps, and ambient noise swirl around guest vocalist M.L.’s haunting coos about being lost in a city. The themes of isolation, longing, and the bleakness of night continue throughout the album. Dexter and M.L. duet on “Stay Here,” which picks up the pace with a beat that flickers like a broken heart — sometimes steady, sometimes shaky and frayed — while snippets of cinematic synths fill out the track. Dexter teases the listener with a few semi-danceable tracks: “3;51 AM,” which pairs a sharp beat with a clipped hip-hop vocal sample that stutters and stops abruptly; “Misunderstood,” which pairs a pulsating bass with muted synths and a sample of Brandy and Monica’s “The Boy Is Mine”; and “Mouchette” and “The South,” which could be club-friendly if they were faster.

But dancing isn’t really the point here; Dexter is making music to melt into — a strange and dark world entirely his own. (Nihjgt Feelings)