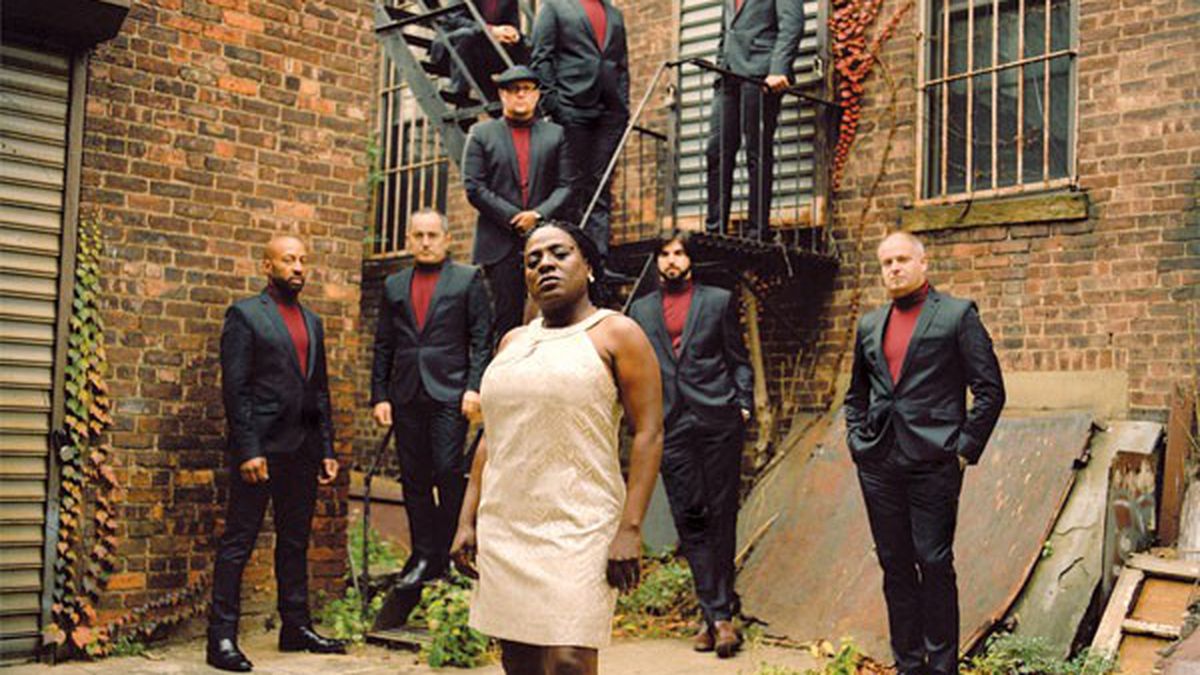 Sharon Jones and the Dap-Kings

I Learned the Hard Way

Just to prove how serious they are about their commitment to retro soul, Sharon Jones and the Dap-Kings recorded I Learned the Hard Way using an eight-track Ampex tape machine, the kind their heroes and heroines in Memphis and Muscle Shoals might have employed back in the day. Whether the antique equipment gave them a warmer, more natural sound than they would have gotten with Pro Tools is debatable, but there’s no denying that that warmth and naturalness saturates these dozen tracks.

Unlike some of the other revivalists in the game, Jones is the real deal; she’s been at it for decades, the only thing separating her — and her note-perfect Dap-Kings — from the Hall of Famers being fame. Their fourth album isn’t substantially different from their first three: Jones’s delivery, alternately muscular and tender, and the band’s total empathy with the genre’s rules elevate each tune to lost-classic status.

Yet unlike so much of their competition within their chosen subgenre, they never leave the impression that they’re trying to recapture past glory. This music just feels right on them, and in its own way contemporary. (Daptone)