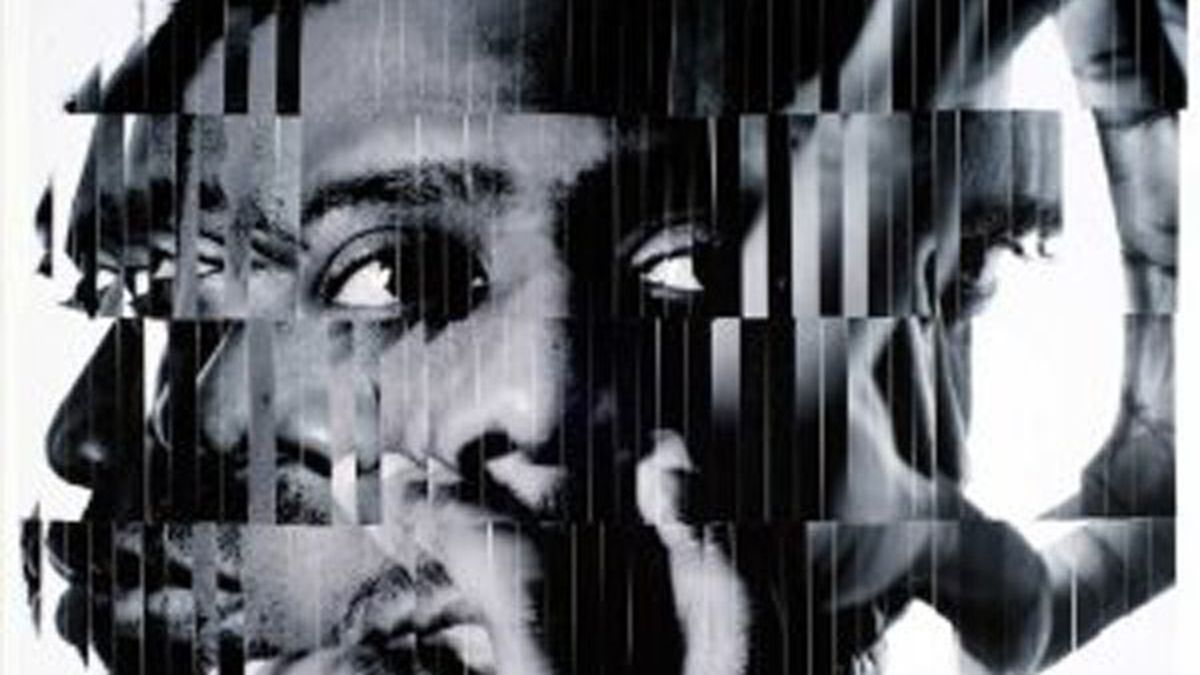 That jazz thing might be a wrap when your new single is the hot new ballad on KBLX, which advertises itself as “soft and warm, the quiet storm.” Indeed, the latest product from Blue Note pianist Robert Glasper has induced a lot of hand-wringing, even as it earned endorsements from ?uestlove and plaudits on NPR. A recent New York Times article asked the question that has been on everyone’s minds: “So is it jazz?”

Well, yeah — why not? The opener, a hip, backbeat-driven cover of Mongo Santamaría’s “Afro Blue,” with vocals by Erykah Badu, seems like a deliberate way of situating Black Radio within the jazz canon, even if Glasper renders the song in a neo-soul style. That said, the album takes liberties even as it genuflects. Refined grooves from drummer Chris “Daddy” Dave conspire with the pianist’s warm sus chords to make everything sound more modern, and certain songs, like “Always Shine,” use hip-hop-inspired loops and bridges, rather than traditional verses and choruses. Glasper’s choice of vocalists, which include R&B stars like Bilal, Meshell Ndegeocello, and rapper Lupe Fiasco, might be Black Radio‘s most conspicuous signifiers.

Certainly, Glasper’s conception of black music tends to be malleable and open-ended. He uses contemporary adornments — tiny codas, vocal samples, Casey Benjamin’s vocoder — to serve as signposts, of sorts, while blurring the line between eras. And he’s constantly cross-referencing between works. The song “F.T.B.,” for instance, started as an interlude on 2007’s In My Element; with the addition of Ledisi on this album, it’s more of a gospel tune. But even then, Glasper’s sense of rootedness always shines through. If you don’t hear the jazz in Black Radio, you’re not listening. (Blue Note/EMI)