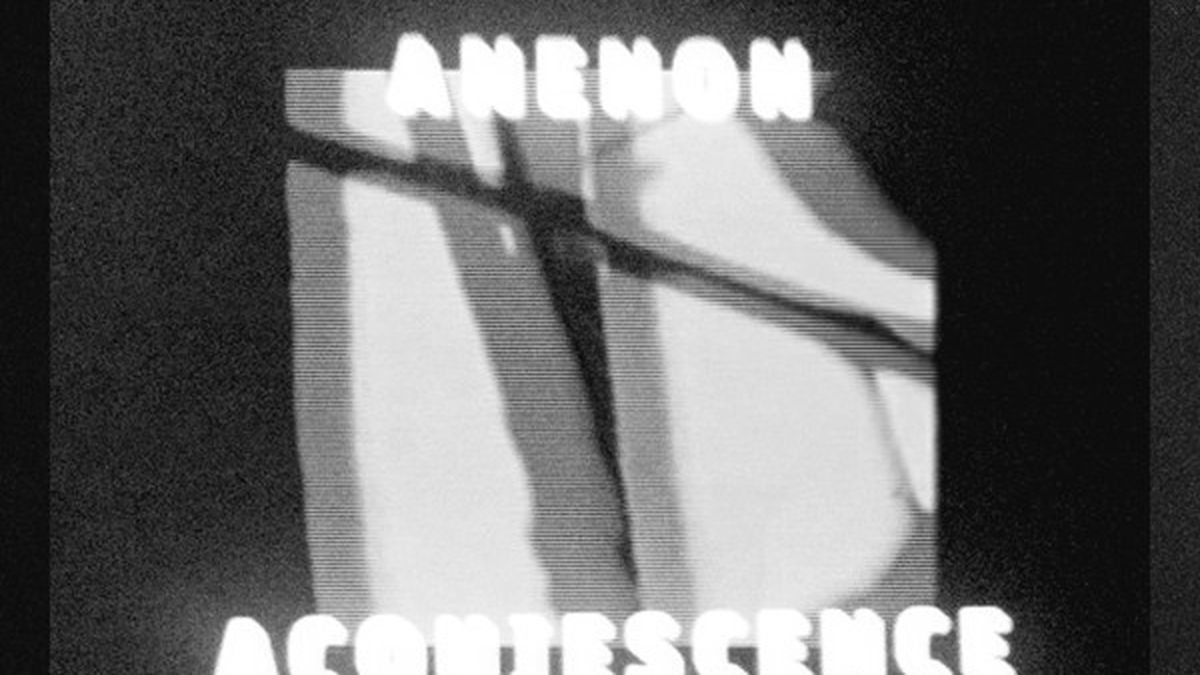 Anenon is an artist who gives you very few footholds. If you’re content to float, though, limbs splayed, back-stroking the ambient River Liffey, the Acquiescene EP should make a peerless eighteen-minute journey.

Brian Allen Simon is putting out this EP on his own Non Projects label at the end of the month in anticipation of his full-length, and it’s a great introduction to Simon’s abilities. He’s a skillful collage artist, dropping haunting beats over familiarm, high-frequency, orb-like audio environs. Add him to the list of electro-acoustic producers who use water sounds to great effect: He sits handsomely alongside Balam Acab, Shlohmo, or locals such as Space Ghost.

On Acquiescence, though, Simon sounds best when he’s swimming in his own lane; not necessarily when he’s responding to a style that’s derivative of the LA beat scene. Not to say that’s bad or even the least bit unappealing, but the found-sound rhythmic loops, saxophone click-clacks, and angelic synth pads aren’t the most compelling elements, despite the ambience that they create. Where Anenon shines is at the piano.

Of the five tracks on the EP, three of them feature Anenon’s meditative keyboard explorations. “Clairvoyance” is a simple cadence, intensified by slow-mo, machine-gun, typewriter percussion, expertly faded and layered upon itself. “Equilibrium” is more of a romantic imagining, an only-slightly repetitive hand-holding affair. “Rites” swoops in at the end to open up the piano top and tinker, with both a sparse and rich splendor akin to a Sigur Rós instrumental. Acquiescence is out digitally March 27, and his Inner Hue LP drops May 1. (Non-Projects)

Opinion: Getting the Shaft From Schaaf