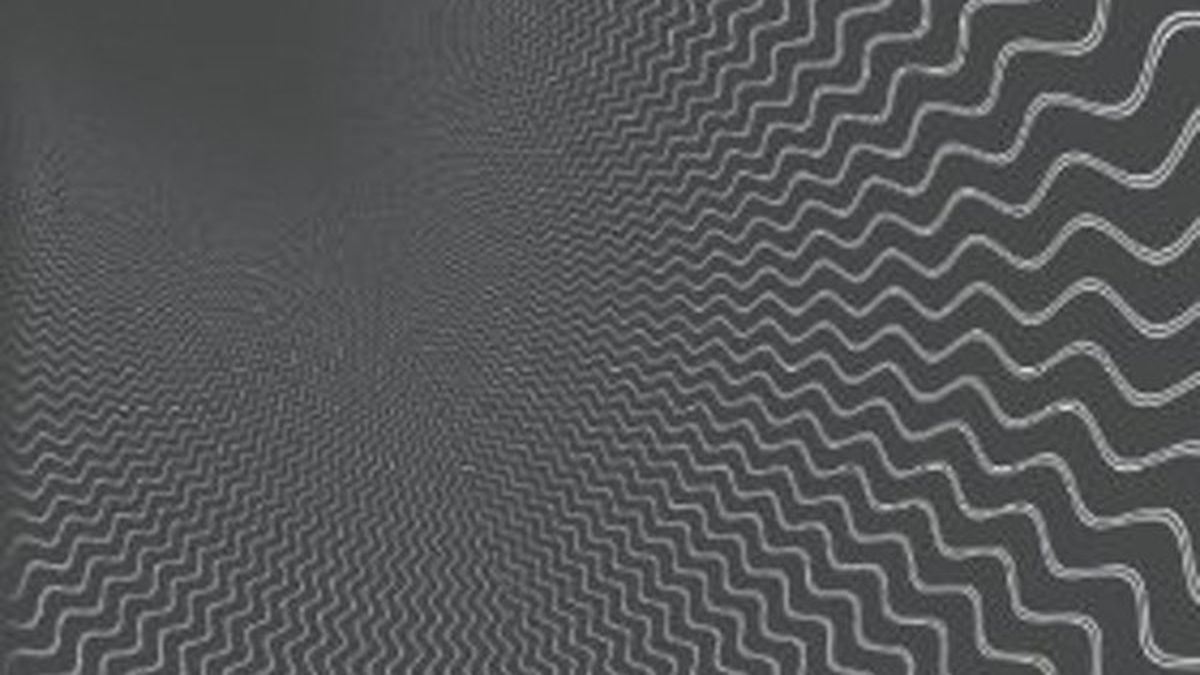 This album has a clear mission: airy, fanciful, Eighties-tinged ardor. It strives to make you both dance and feel pangs of nostalgic flightiness. That doesn’t seem like such a tall order, right? Maybe the greatest recent accomplishment to that effect is Twin Shadow’s 2010 album Forget. So it seems like Frankie Rose’s solo venture is a timely drop.

Scanning her (albeit impressive) résumé, you might question her readiness for this venture. Founding the garage acts — Vivian Girls, Dum Dum Girls, and Crystal Stilts — is certainly a lot of experience. But does it lend itself to making this kind of pop music?

To be fair, Interstellar may not be as immediately gripping as it could be, but it gets better with each listen. Single “Know Me” is hooky, and “Moon In My Mind” nods to her garage rock roots in a nice, synthetic setting. There are a few slow-blooming pop lullabies; “Interstellar” is probably the most affecting, enough that “Pair of Wings” and “Apples for the Sun” could have been left off, and wouldn’t be missed.

The production is pretty but forgettable, and it certainly doesn’t have the pomp or gusto of that Twin Shadow LP to which I compared it, some would say unfairly. Moreover, Rose seems to have trouble pronouncing consonants — words waft out and reflect with very little punctuation. I admit, that’s the type of long-car-ride criticism my dad would pitch to me to piss me off. Once you notice it, though, it’s hard to ignore, and it’s even harder sometimes to figure out what she’s trying to say. But even with all that said, pick up the album. Especially if you miss being a teen as much as I do. (Slumberland Records)

From Interventions to Architecture: An Array of East Bay Art