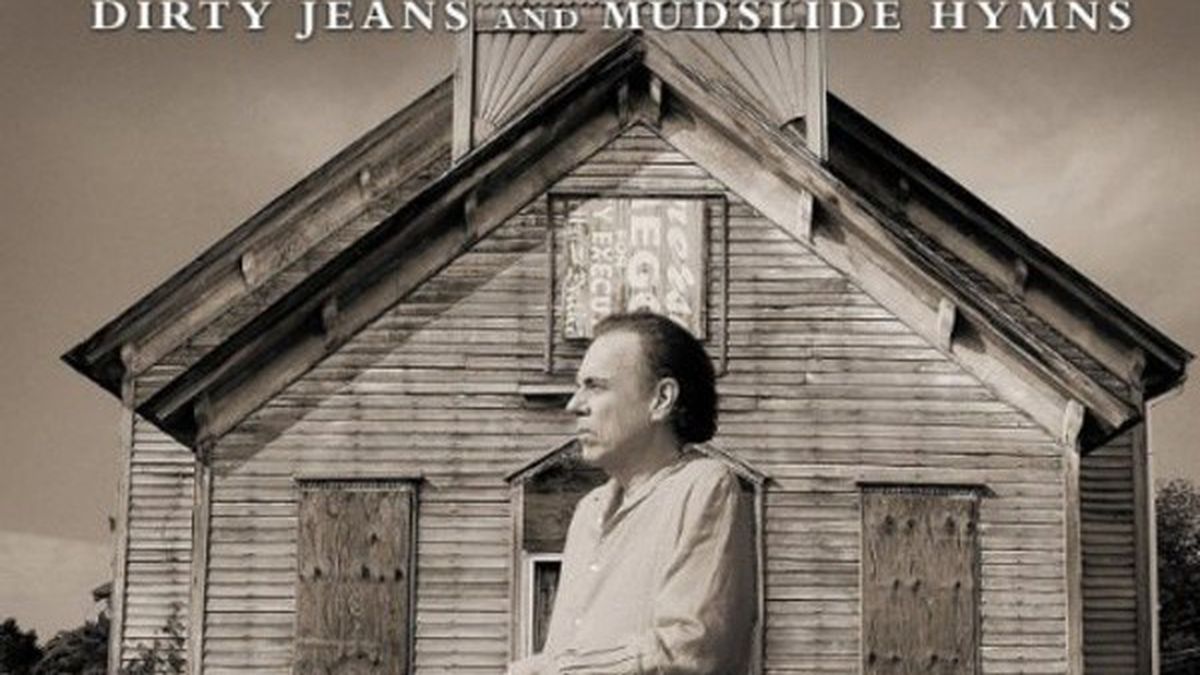 Like an old pair of jeans, John Hiatt’s music is something you can slip on and relish. Even now, on his twentieth release. Hiatt has made a tidy living penning songs with vivid characters and imagery. He’s been covered by a wide array of artists, including Nick Lowe, Iggy Pop, Jewel, and B.B. King. And while Kevin Shirley, producer of Aerosmith and The Black Crowes, may seem an odd choice to helm this project, Hiatt’s delivery still sounds forceful. Lyrically, the veteran songsmith continues to work the same side of the street, as he sings of ne’er-do-well ‘hoods (the mid-tempo Springsteen/Petty-inspired “Damn This Town”), freight-hopping (“Train to Birmingham”), and the horror of 9/11 (the ethereal “When New York Had Her Heart Broke”). Elsewhere, he adds to a growing catalog of car songs, paying homage to a Buick Electra 225 on the thumping twanger “Detroit Made.”

And no one does love-loss quite like Hiatt. When the Indiana native sings My friends are so wrong/When they say just go on/And I say, ‘Where to and what for?‘ on “‘Til I Get My Lovin’ Back,” you can virtually hear his heart breaking as Russ Pahl’s pedal steel wails away. He’s equally persuasive when describing the brighter side of romance. Hiatt’s phrasing has a tender swoon on “I Love That Girl,” where the combination of weighty guitar twang and lines like So we married and said/That we never would part/And there hasn’t been/Even one small change of heart create a potential hit for Brad Paisley or Keith Urban. (New West)