New research published this month in the journal Anticancer Research concludes that certain non-psychoactive cannabinoids “resulted in dramatic reductions in [leukemia] cell viability” and “caused a simultaneous arrest at all phases of the [leukemia] cell cycle,” according to an abstract posted online. 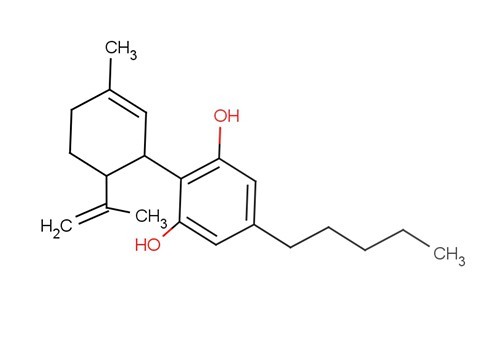 Liu told US News the molecules had “potent anti-cancer activity” and, significantly, “target and switch off” chemical signals that promote cancer growth.

Liu’s research builds on what is now at least a decade of startling research showing marijuana molecules’ effects on cancer cells.

“I wouldn’t say ‘smoke marijuana to fight leukemia’ only because we don’t know how these different chemicals react with each other inside the patient who smokes it,” Liu told US News.

Drug law reform advocates note that the United States all but ceased medical research into the benefits of marijuana during the decades-long and ongoing drug war. Research, however, continues overseas.