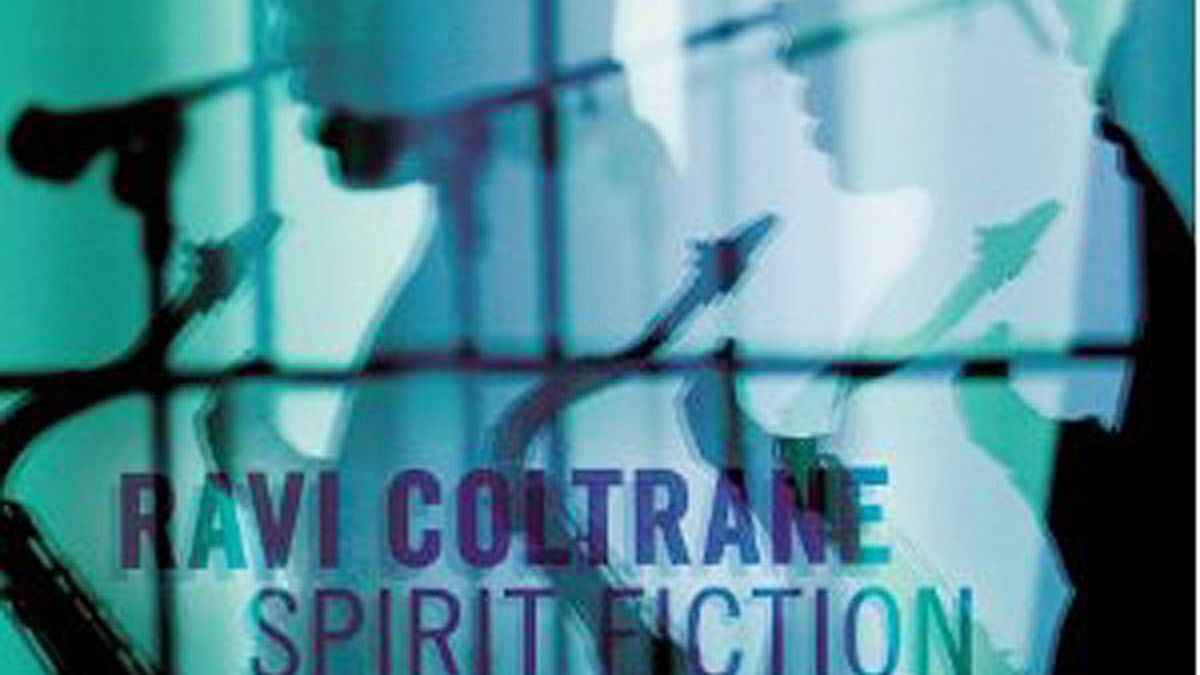 The improvised interaction between saxophonist John Coltrane, pianist McCoy Tyner, bassist Jimmy Garrison, and drummer Elvin Jones during the first half of the 1960s was among the most intense in the annals of jazz. It became increasingly so when Tyner and Garrison dropped out, leaving Coltrane and Jones to create sparks that flew into the emotional stratosphere.

Much the same can be said about Coltrane’s son Ravi and his current drummer E.J. Strickland, whose swinging duet on “Spring & Hudson” is the shortest (2:21) yet most satisfying track on Ravi’s latest CD. Without attempting to emulate John and Elvin’s styles, tenor saxophonist Ravi and the drummer bounce ideas off each other on the medium-tempo Ravi tune to explosive results. And on other selections, especially the four-minute “Cross Roads” on which Ravi blows soprano and pianist Luis Perdomo and bassist Drew Gress complete the quartet, Strickland seems to pull the undulating groove in three different directions at once while always landing back on the one.

Another terrific rhythm section — pianist Geri Allen, bassist James Genus, and drummer Eric Harland — takes over on some of the variety-filled disc’s eleven selections. They’re joined on four by the brilliant trumpeter Ralph Alessi and on two by tenor titan Joe Lovano, who co-produced the sessions with Ravi. This sextet’s treatment of Ornette Coleman’s angular “Check Out Time” is particularly rife with delight. (Blue Note)