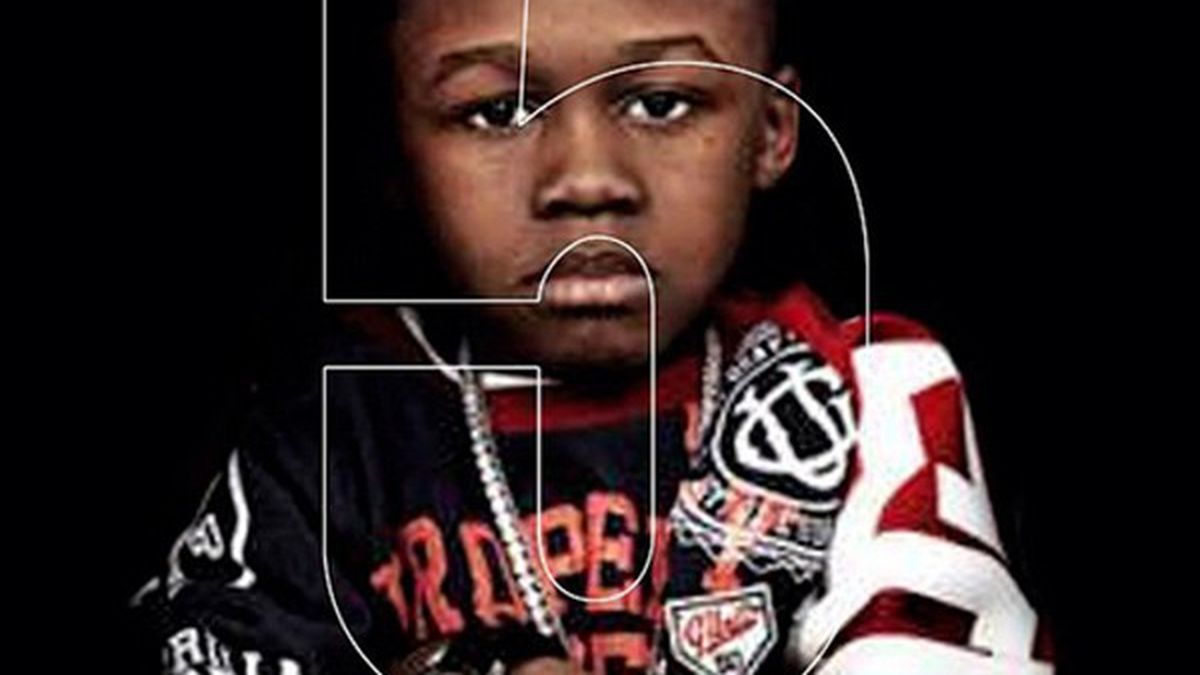 50 Cent lives in a pocket dimension. Listening to any of his last three or so albums is like watching Tony Soprano’s amnesiac uncle skulk around Newark, looking for neighborhood landmarks that withered away a lifetime ago. For 50, times were most idyllic in 2002, when the music industry had yet to be squeezed by digitalization and retailers had too little shelf space to meet the demand for gangsta rap albums.

Fifty has never shown much contrition for his self-plagiarism — last year’s The Big 10 was all too happy to clone decade-old blockbuster Get Rich or Die Tryin’ — but online freebie 5 (Murder By Numbers) is at times a mellifluous, lovely record. “Roll That Shit,” smoothened by Middle Eastern harmonic flavors, does a convincing Timbaland impression. “My Crown” folds a Sizzla sample into one of the year’s dirtiest romps, which 50 attacks with a rare cannibalistic hunger.

Somebody at Interscope is doing the Lord’s work by curtailing his access to anemic Dr. Dre beats. About half of 5 (Murder By Numbers) is given over to deflated drums and pianos that clank like industrial machinery, but for once on a 50 Cent album, not every track sounds like it was made with morgues in mind.

It’s true that 50’s lyrics don’t take much thought to unpack (all you’re likely to learn is how big he is on AK-10s and tinted Escalades) and he’ll probably never be lionized or even respected again. He’s still not about to sign his death warrant. (G Unit Records)