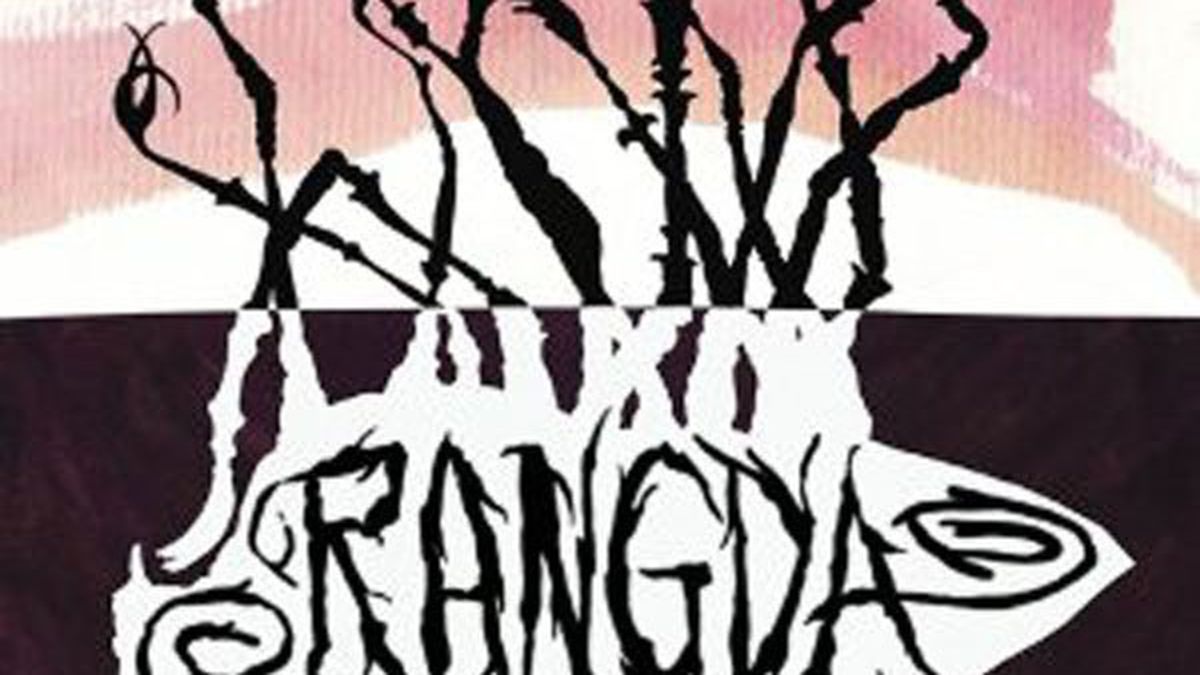 Depending upon one’s taste (or mood), the noisier aspects of False Flag can come across as cathartic or wearying (or both, maybe). The more melodious facets, however, are alluring, absorbing, and mesmerizing, a timeless treat for those enamoured of six-string oriented psychedelia, older or newer vintage. If you can appreciate (or live for) the severe contrast, False Flag is worth your salute and discretionary dollar. (Drag City)