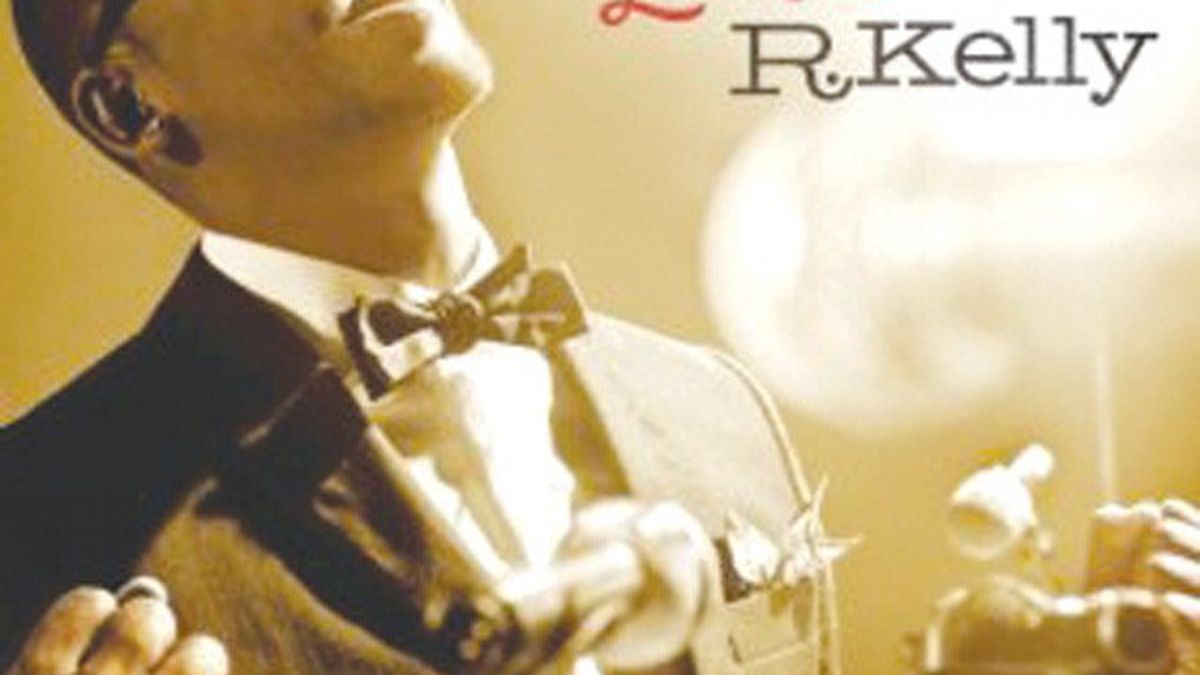 Astonishingly gifted but perpetually esoteric, R. Kelly is R&B’s strangest lothario. He’s worn many hats over the years — rueful (“I Wish”), giddy (“I’m a Flirt”), bloodless (“A Woman’s Threat”), tender (“Homie Lover Friend”) — but all of the singer’s best works are linked by his open-eared, saucy eccentricity. It is a trait inherited by many of the genre’s best new voices, including The-Dream and Janelle Monae.

Still, we’re a long way from 1995, when Kelly exerted so much goodwill that he could sell millions of albums in the wake of a failed marriage to teenage singer Aaliyah. Subsequent patience-trying antics obviously took their toll, and in recent years Kelly’s critical standing has waned to such a degree that his 2009 album Untitled received a lowly rating of 62 on the online review aggregator Metacritic.

On the conservative-minded Love Letter, 43-year-old Kelly aims to resurrect his image with the most placid, pious tunes of his career. Unlike the dubiously sane performance artist of old, this Kelly seems too preoccupied with courting maturity to make music conducive to his strengths. Love Letter isn’t bad, not exactly; in fact, there’s something quaint about the record’s total sense of conventionality. This is at least preferable to, say, Lloyd or Trey Songz. But Love Letter, with its stilted quiet-storm productions, finds the most creative voice in R&B mulishly holding back. (Jive)