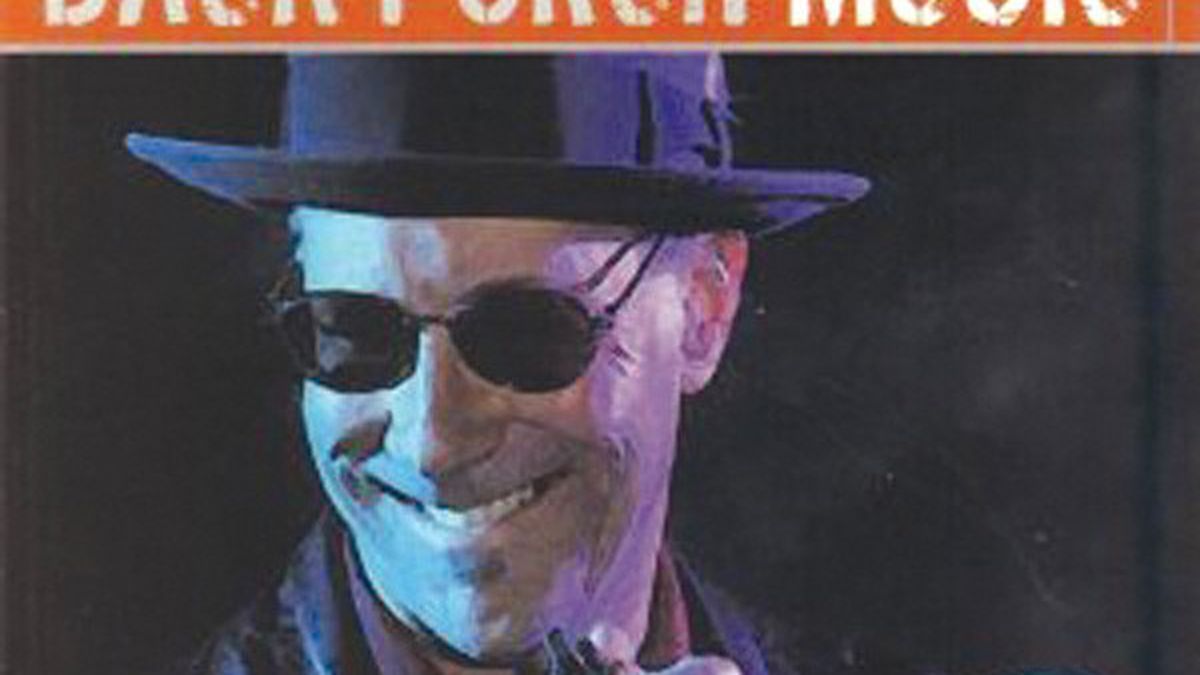 Back in the early-1950s, when Little Walter was a member of Muddy Waters’ band, the Louisiana-born musician began pressing his mouth harp directly against a microphone to get a sound that, after traveling through a cord and out a cheap amplifier, was as fat as a roaring tenor saxophone. Perhaps Walter wasn’t the first to do it, but he certainly popularized the practice and created legions of disciples who play that way. Castro Valley resident Mark Hummel is among the foremost of them performing today. Yet for Back Porch Music, the latest in his long line of recordings, he decided to do it the old-time, unplugged way, much as he had back in the day when he busked on the steps of Sproul Plaza.

By standing in front of the mic, with air between it and the harmonica, Hummel is able to project the tiny instrument’s natural, reedier tones on the sixteen well-chosen songs that make up the set. There’s no drummer, just Rusty Zinn alternating between acoustic and low-volume electric guitars, upright bassist R.W. Grigsby, and, on some numbers, Bob Welsh, who plays both piano and second guitar. The intimate blues they make together befits the disc’s title. Hummel’s singing is heartfelt, and his harmonica lines reflect the influences of Sonny Terry and the two Sonny Boy Williamsons — John Lee and Rice — although hints of Little Walter remain in his fluid phrasing. (Mountain Top)

On Safari to Stay