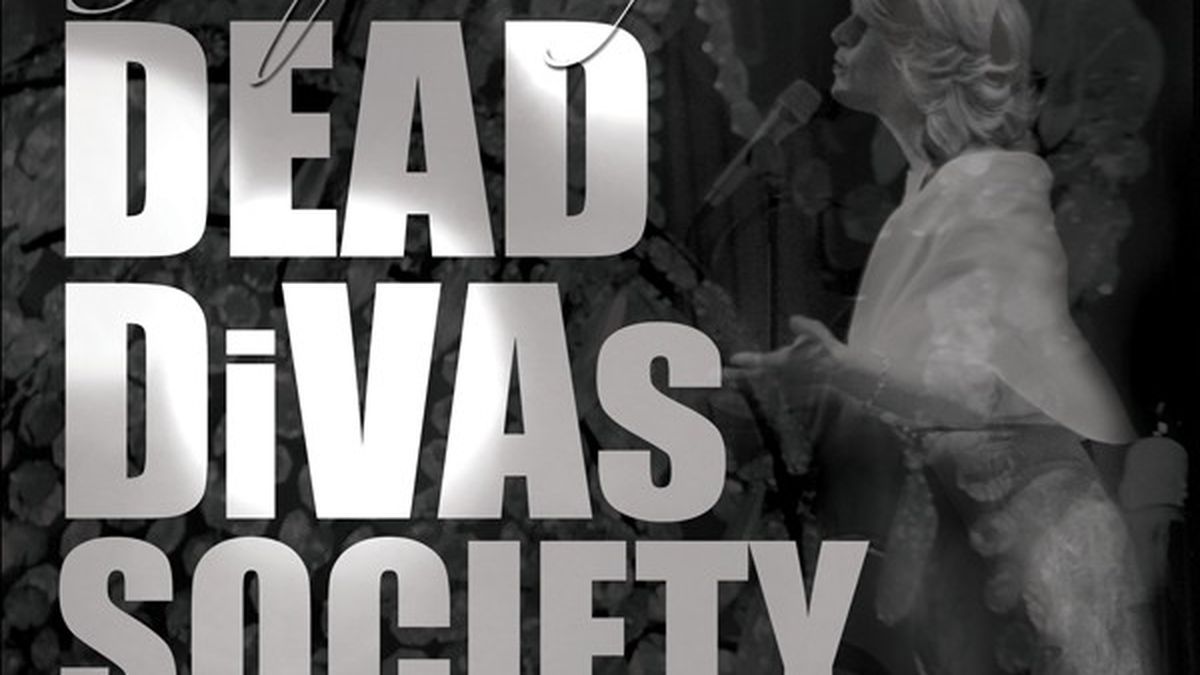 The musicians in Mercury Falls clearly understand jazz, but what they create is something entirely different. While a few of the tracks on Truth Over Lines have quiet bop moments, most of them break and bend in intricately arranged compositions that include trip-hop beats, funk rhythms, trance-like melodies, field recordings of conversations, swells of prog-rock guitar, and soulful and ethereal moans from singer Michelle Amador. While the sound is not easily defined, it’s thoroughly enjoyable. (self-released)

Jazz vocalist Jacqui Naylor pays tribute to her favorite deceased singers on her ninth album, Dead Divas Society. Much like Diana Krall did in the Nineties, Naylor demonstrates that jazz vocalists can deviate from standards and take risks. Naylor honors the legends — Ella Fitzgerald, Nina Simone, Etta James, Sarah Vaughan, and Peggy Lee — but also Amy Winehouse, Freddie Mercury, and Luther Vandross. Her smoky, bluesy voice is a great fit for Winehouse’s “Back to Black,” and her phrasing on Queen’s “Love of My Life” evokes as much desperate sorrow as the original. (Ruby Star Records)

When husband-and-wife-duo Ryan and Rebecca Coseboom formed Stripmall Architecture in 2008, male-female synth-pop duos were still fairly uncommon. But these days, there are too many to keep track of. On its fourth album, Suburban Reverb, Stripmall Architecture uses its best assets to stand out: pristine production and Rebecca’s lush, sexy vocals. The first five tracks on the album are understated pop songs drenched in spacey synths, electro beats, and upbeat melodies, while the final three songs lose some momentum as they turn darker and more down-tempo. (self-released)