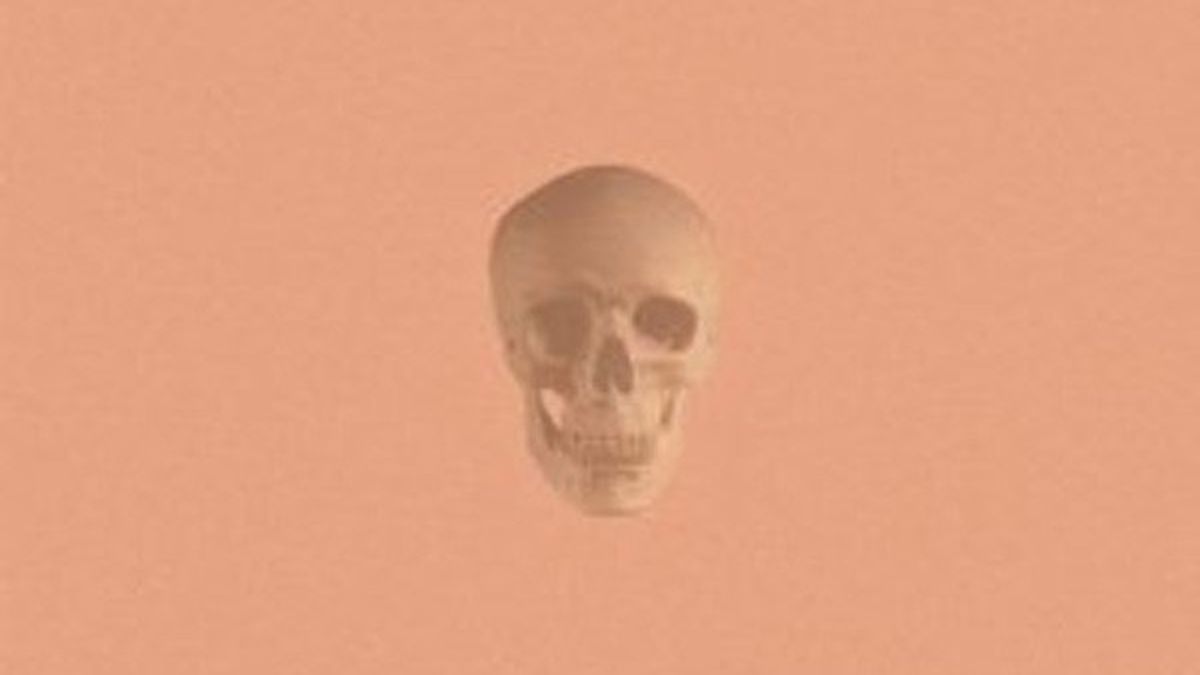 Ohio-based quartet Pomegranates opens One of Us with two-and-a-half minutes of reverb-drenched strings and hushed lyrics. There’s little to grasp in this haze of sound, and when the first recognizable phrase — I was awake at the beginning of my life — finally glides out of the mist, it doesn’t exactly clarify things. It’s a distinct shift for the band, which mimicked Talking Heads with syncopated drum-throbs and spiking riffs in its last album, Everybody Come Outside. Though cascading chord progressions fuel muscular numbers like “50’s,” “Prouncer,” and “Demond,” other songs meander listlessly through the sound-scape. “Perception” is a three-minute-and-eighteen-second drone. “Into the Water, Into the Air” combines ambient flutters and slurred lyrics. “White Fawn” sounds like a pastoral overture gone Casio, and it’s about a gazelle.

One could dismiss these songs as what blogger Carles of Hipster Runoff termed “Music 2 Smoke Weed 2.” But drug-induced stupors have produced some of rock’s best albums, and the dreamy wasteland conjured by Us is intricate and often gorgeous, if alienating at times. Pomegranates has never really been accessible, but in losing the bombast of Outside, they give up any hope of background or communal listening. Us is an album to experience in headphones, alone, lost in a chilly sea of noise. (Afternoon Records)

Oakland’s Toxic Lead Contamination Isn’t in the Water. It’s in the...