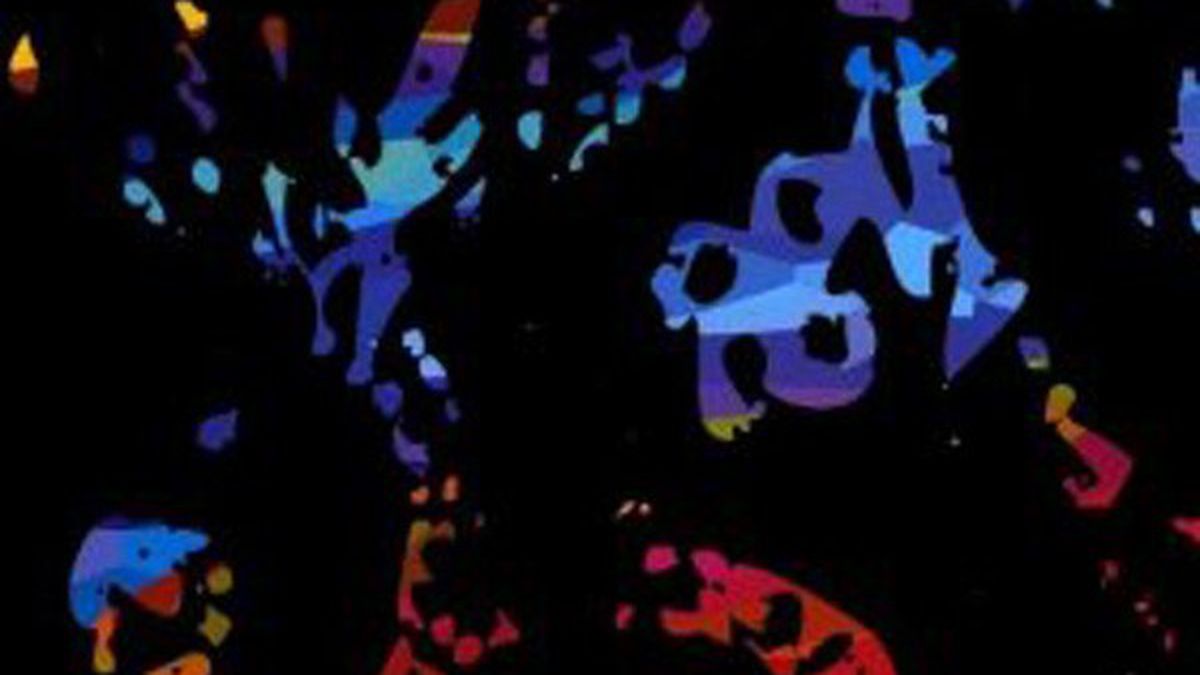 This week, we review Sweet Nothing, Kazamoze, Tremor Low, and 5 Star General Rowe.

Sweet Nothing, Nada Dulce. You don’t find many bands like Sweet Nothing these days. They’re a throwback to Nineties-era grunge, when all demos were recorded in garages and two instruments were enough to make a band, sans ProTools. Singer-guitarist Ian Spangler alternates between barking and yowling; drummer Melissa Neal goes heavy on her ride cymbal. Most of their songs are short and sharp. (self-released)

Kazamoze, Kazamoze. Weird how you can combine “funk” with just about any world music, and “ska” is what comes out. Sonoma-based four-tet Kazamoze blend Latin, Arabic, and Indian forms (tika-tika vocal percussion, decorative polyrhythms, oud, bouzouki, Mediterannean-style chords). Weird concept, but the music is infectious. And the opening hook on “Real Thing” is pretty funky. (30 Watt Goo)

Tremor Low, Lead Balloon EP. The ghost of Robert Smith hovers everywhere on this album by Oakland new-wave group Tremor Low — in both a good way and a slightly derivative way. I’ll paint my eyes black! howls singer Don Bellenger on “Paint My Eyes Black,” a cruelly upbeat track with Latin clap-claps on the break. “Waste the Day” is the sparest, most well-crafted song on this EP. (self)

Music Will Stop the War and More Live Music Please!

No critic can ever accuse 5 Star General Rowe of not having a cause. The rapper says he’s found a way to end the occupations of Iraq and Afghanistan — by pairing a Grateful Dead-style jam band with a silky-smooth saxophone, and laying peppy rap verses on top. It’s an odd inter-genre mélange. Yet, if the shout-outs on More Live Music are any indication, he’s found favor in Berkeley. (self)